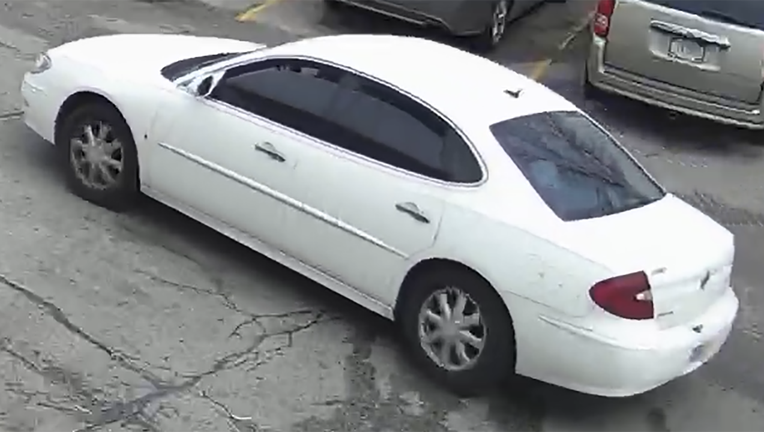 MILWAUKEE - The Milwaukee Police Department has asked for the public's help identifying and locating a suspect wanted in connection to a March 26 shooting.

Police said the shooting happened near 27th and Capitol around 12:30 p.m. that day. Unknown suspects entered a business and fired shots, striking a victim. An unknown driver of a suspect vehicle took property that was dropped by the shooting suspect and fled.

Anyone with any information is asked to contact the Milwaukee Police Department at 414-935-7360 or Crime Stoppers at 414-224-TIPS or P3 TIPS App for a cash reward.

MPD: Argument leads to shooting near 95th and Brown Deer

Police are investigating a shooting that happened near 95th and Brown Deer around 11:20 a.m. Friday.

The Racine County Sheriff's Office arrested a man Thursday evening, April 1 for allegedly trying to stab his brother with a knife in the Town of Dover.

A 22-year-old Milwaukee woman is now charged in connection with a fatal crash that happened near 27th and Hadley.