MILWAUKEE -- The Milwaukee Police Department needs your help identifying and locating two men wanted for a burglary that occurred near 79th Street and Burleigh Street on Tuesday morning, Sept. 24, around 2:30 a.m.

The first man was described as African American, with dreadlocks. He was last seen wearing an orange T-shirt.

The second man was described as African American. He was last seen wearing a dark hooded sweatshirt with his hood up, dark jeans, and black shoes. 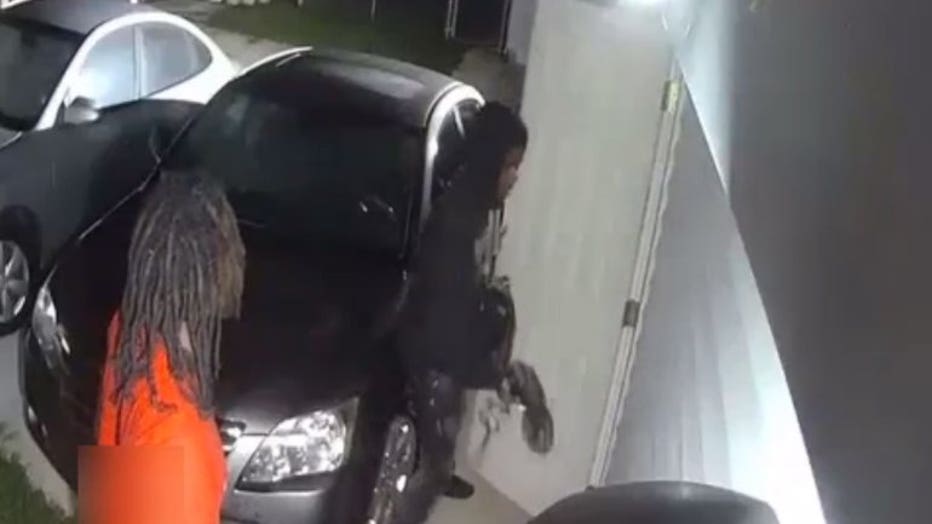 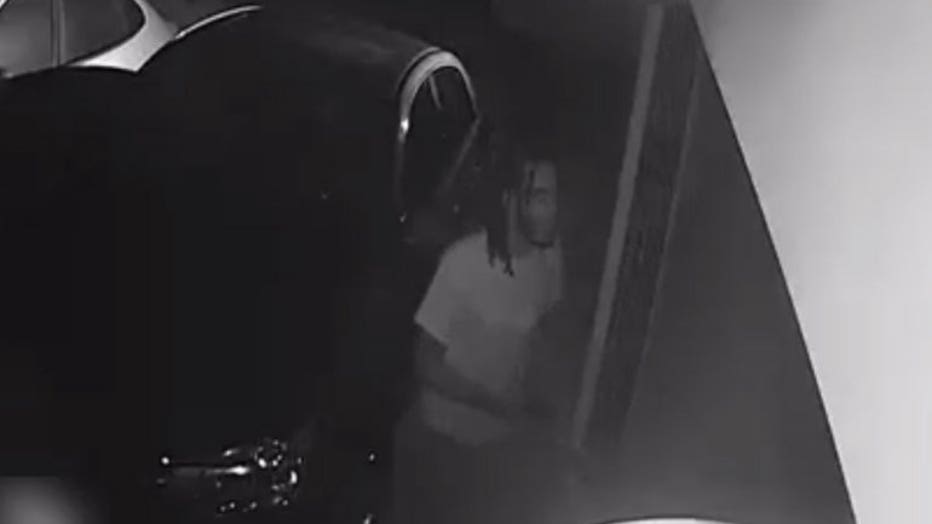 Man sought for burglarizing residence near 79th and Burleigh, Milwaukee

Anyone with any information was asked to please contact Milwaukee police at 414-935-7360.