MILWAUKEE -- Milwaukee police are requesting the public’s help in identifying and locating the subjects wanted for a burglary that occurred near 23rd and McKinley on Wednesday, Jan. 15 between the hours of 4:48 a.m. to 5:09 a.m.

Suspect #1 is described as a male, African American, 6' tall, weighing 180-200 pounds with a  light complexion and a full black beard. He was last seen wearing a gray sweatshirt and white t-shirt underneath with blue jeans and yellow work gloves. 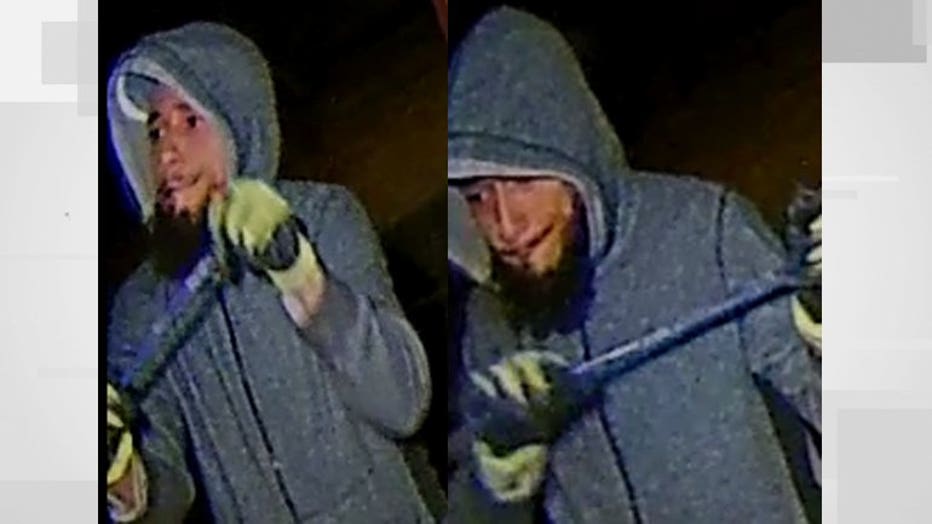 Suspect # 2 is described as a male, African American. He was last seen wearing a gray sweatshirt.

Police say the suspects were driving a blue pickup truck with damage to the passenger side bed of the truck. The suspect's forced entry using a crowbar and removed several items from the residence. 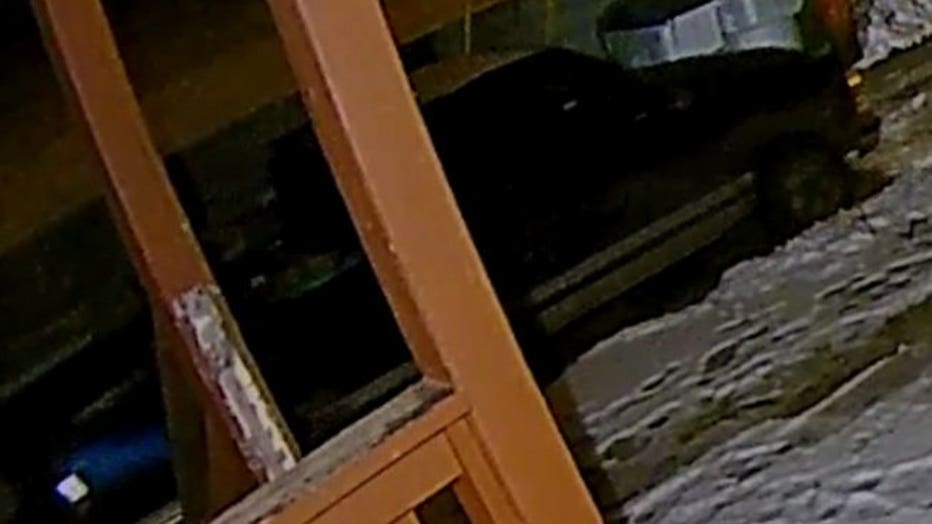 You are urged to call the Milwaukee Police Department at 414-935-7360 or call Milwaukee Crime Stoppers at 414-224-TIPS with any information.