MILWAUKEE -- Milwaukee police on Thursday, May 30 asked for help identifying two more men wanted for a shooting that happened outside a bar near Brady and Arlington on the city's lower east side on Saturday morning, May 25 -- with a total of three men wanted in the case. 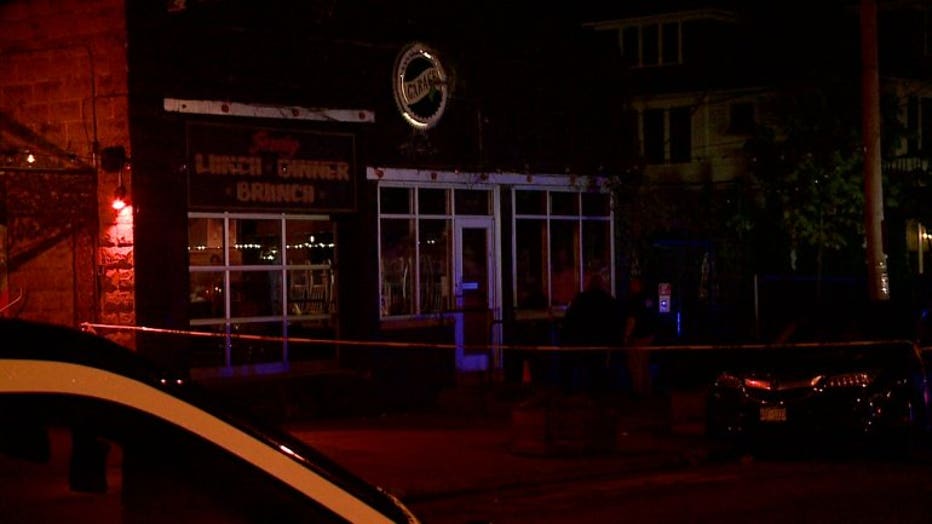 Shooting near Arlington and Brady

The shooting happened after a fight at "The Garage" on Brady Street. Police said the shooter left the scene, but later returned and was seen shooting into the business. One person suffered a non-life threatening gunshot wound. 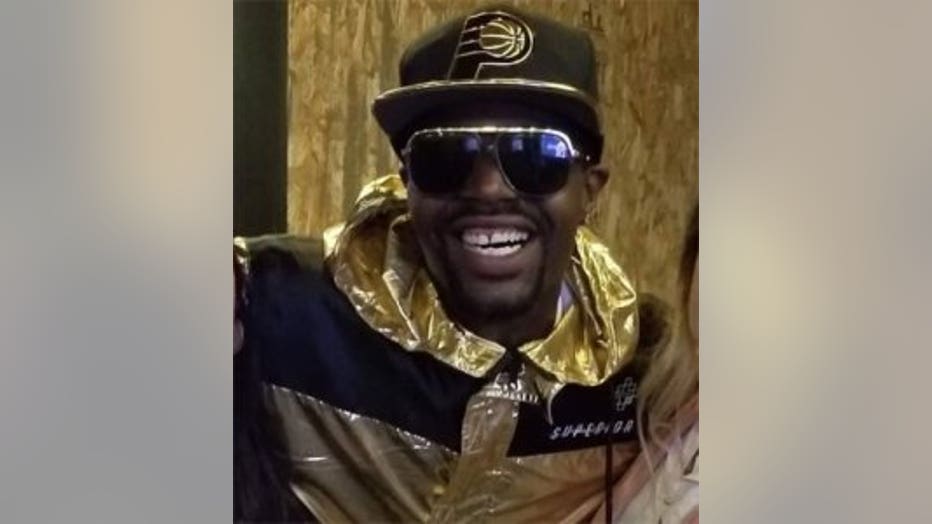 Suspect from shooting on Arlington Pl.

The shooter was described as a man, black, with a dark skin complexion, standing 6’ to 6’3” tall, weighing about 200 pounds, with a thin build. He was last seen wearing a gold and black Indiana Pacers basketball cap, a shiny gold tracksuit with the word Superior written on the left chest area, and was armed with a handgun.

Police said the two other men were with the shooter and involved in the fight that occurred prior to the shooting.

One was described as a man, black, between the ages of 20 to 24, standing 5’7” tall, with a thin build and light skin complexion. He was last seen wearing a black hooded sweatshirt. 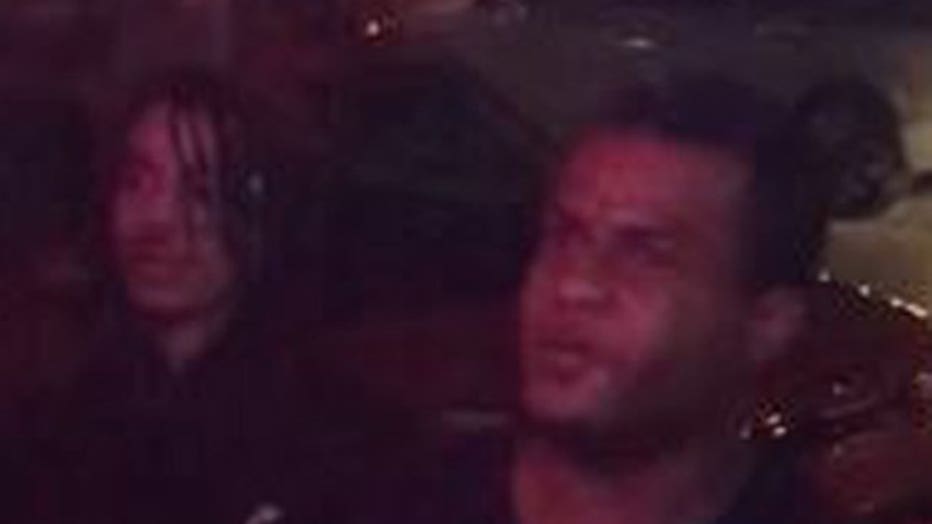 Suspects sought in shooting at The Garage on Brady St.

The third man was described as black, between the ages of 20 and 24, standing 5’10” tall, with a stocky build, a medium skin complexion and a short Afro. He was wearing a black hooded sweatshirt. 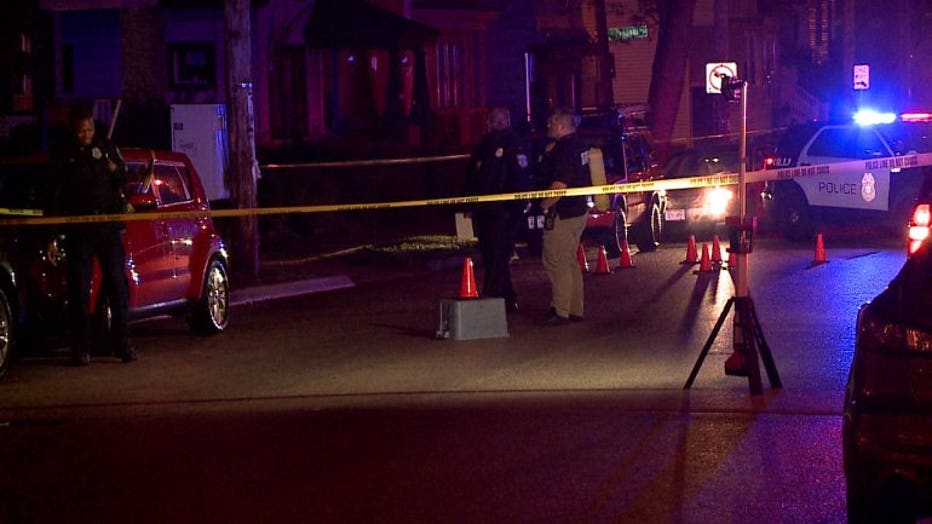 Shooting near Arlington and Brady

After the incident occurred, the men  entered a gold Lexus GS400 four-door vehicle with a dented front driver’s side quarter panel with no license plates and fled the area.