MILWAUKEE -- Milwaukee police are seeking the public's assistance in identifying three suspects wanted for an armed robbery that took place near 40th and Kaul.

Suspect 1 is described as a black man, 18-22 years old, 5'9"-5'10" tall and around 160 pounds with a medium-dark complexion and short afro. He was last seen wearing a dark-colored sweatshirt with lettering down the left sleeve, dark pants and black shoes.

Suspect 2 is described as a black man, 18-22 years old, 6'2" tall and around 180 pounds with a slender build. He was last seen wearing a red, black and white Chicago Bulls jacket with the "Bulls" logo peeling off.

Suspect 3 is described as a black man, 18-22 years old, 5'10" and around 160 pounds with a slender build and a short, unkempt afro. Police say he is armed with a small, black semi-automatic pistol. 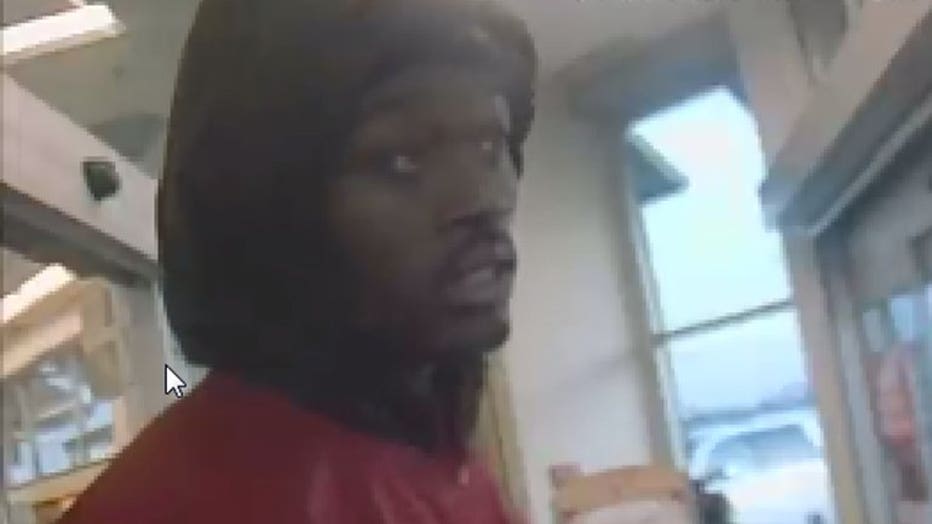 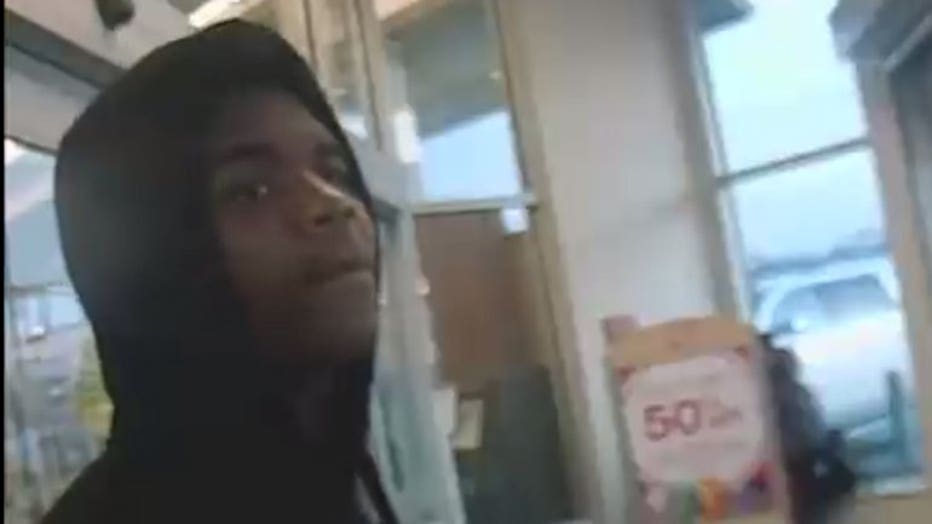 If you have any information regarding this incident please call Milwaukee Police at 414-935-7360 or Milwaukee Crime Stoppers at 414-224-TIPS.

The Milwaukee Police Department is reminding residents that, for their safety, they can come to a local MPD police district to exchange or sell legal property to individuals they meet on social media.