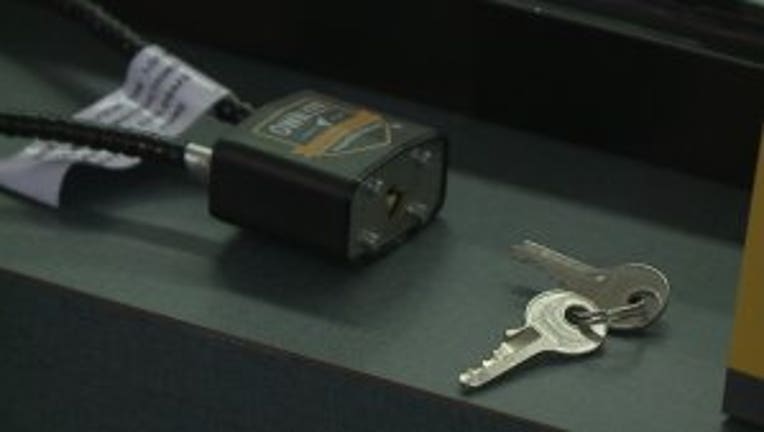 MILWAUKEE -- The Milwaukee Police Department's gun lock giveaway is turning out to be more popular than expected. MPD starting giving the gun locks away a little more than two weeks ago -- and they are already running low. It is a welcome problem for officers who too often have to respond when an unlocked gun falls into the wrong hands.

When the gun lock giveaway kicked off, Milwaukee police hope to give away all 700 gun locks. They did not expect to be gone in some districts so quickly, 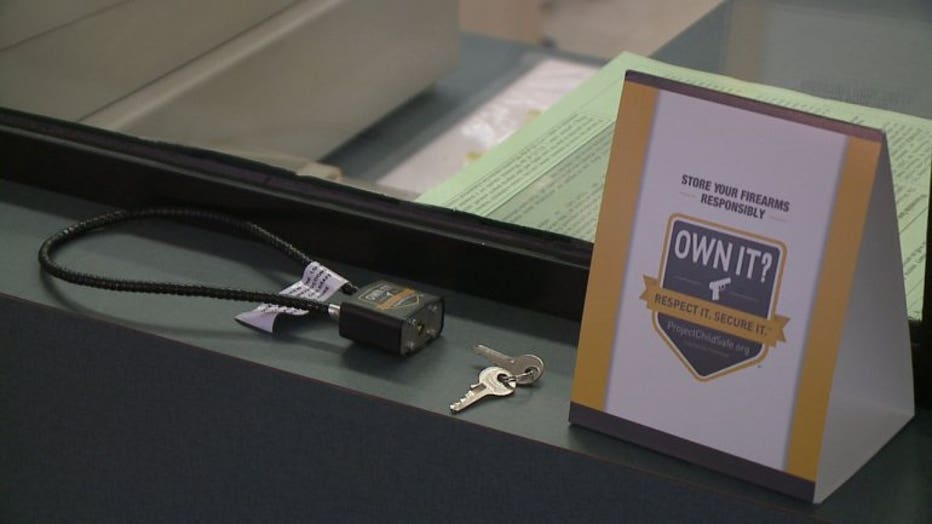 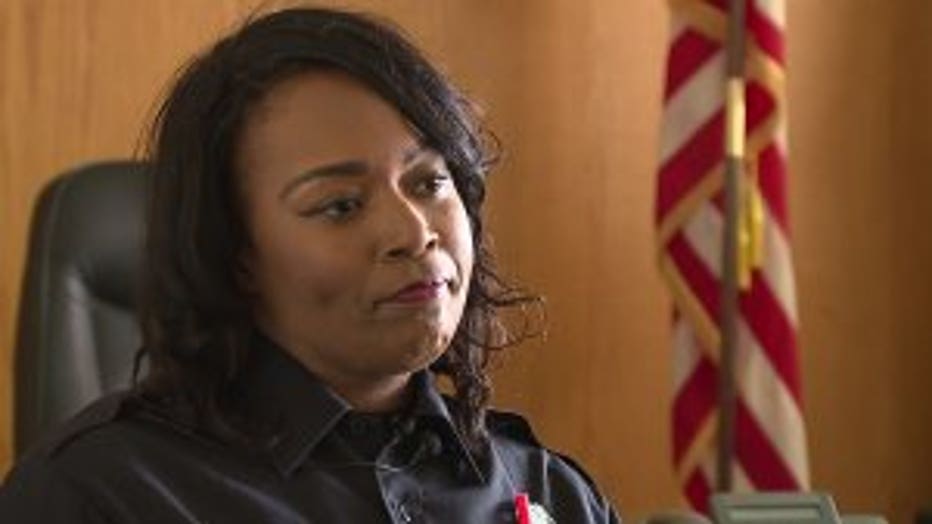 "They were gone like that. We are very thankful," said Sergeant Sheronda Grant of the Milwaukee Police Department.

MPD has launched this program a couple of times. But turnout has never been this high. That is a sign the community wants to prevent accidental shootings involving kids.

"We've had incidents," Grant said. "That's a tragic situation that could have been prevented."

The locks were divided equally among the seven MPD district stations. Districts 4 and 7 are already out. In less than three weeks, residents have picked up about 500 gun locks. 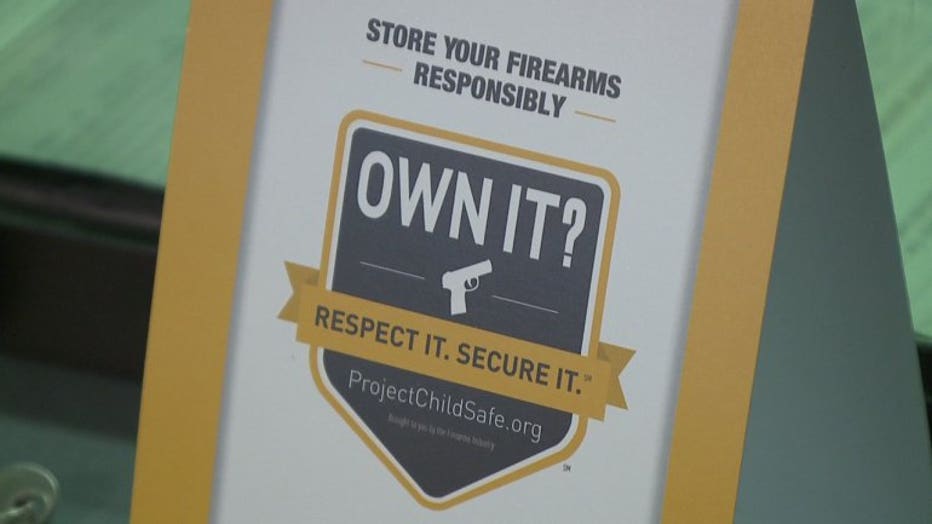 Sgt. Grant is grateful for the community's interest. But picking up the locks is only the first step to keeping Milwaukee kids safe. 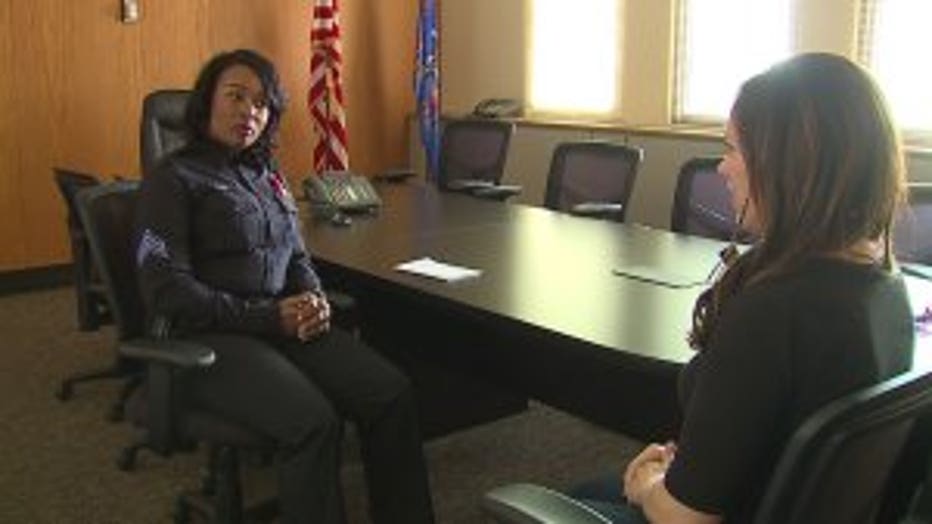 "We are doing our part by giving away gun locks. The community is doing their part by getting them. Now, we just gotta make sure we use them," Grant said.

If demand continues, MPD will reach out to its community partners -- and ask them to donate more. That is a call they are more than willing to make to reduce the 911 calls made after a gun accidentally goes off.

"That's how we work together. Law enforcement, community partners and our residents working together to make Milwaukee a safer place to live, work and raise a family," Grant said.

The free gun locks are available thanks to a donation by the National Shooting Sports Foundation. Individuals wishing to receive a free gun lock can do so by requesting one at their local MPD police district.