MILWAUKEE -- The Milwaukee Police Department on Wednesday, April 15 release its community briefing on a fatal officer-involved shooting that happened near 18th and Greenfield on Monday, Feb. 24.

Three officers were involved and were not injured during this incident.

According to police, around 1 a.m., officers responded to a shots fired complaint on Union Street in the neighborhood near 18th Street and Greenfield Avenue. As the squads were responding, the call was updated to a subject with a gun, and a description of the individual was provided.

WARNING: Some of the images in the video below are not suitable for all viewers

Upon arrival, officers observed a man who fit the description and gave commands to stop and remove his hands from his pockets. Police said he disregarded those commands and fled on foot.

Officers gave chase and gave several commands for the man to stop, and remove his hands from his pockets. Police said the man then brandished a firearm, and officers fired shots at him, striking him. The 27-year-old man died at the scene. Police said a firearm was recovered. 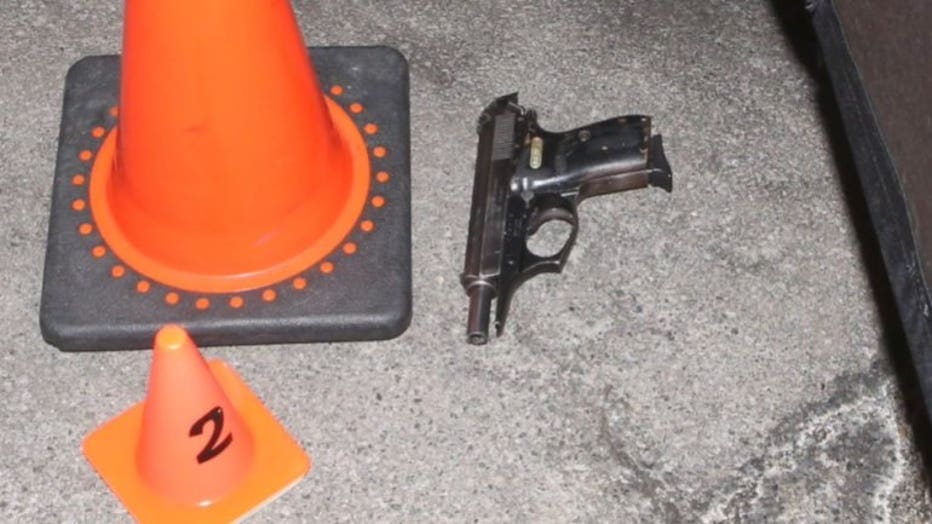 .380 caliber handgun recovered near suspect in officer-involved shooting near 18th and Greenfield, Milwaukee

Surveillance cameras captured the sound of nearly a dozen gunshots and showed the man pulling out a weapon during the confrontation before he was fatally shot. 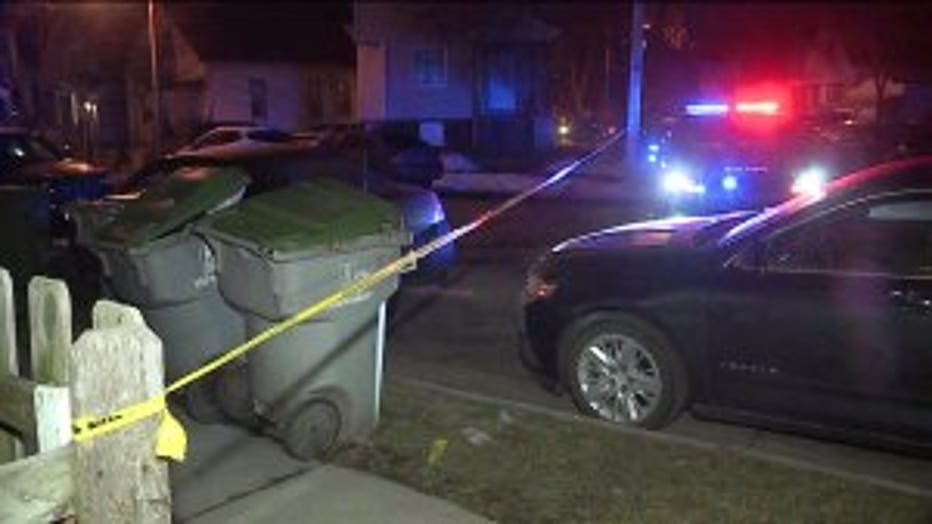 At least two vehicles on the street and a house down the block were struck by gunfire.

The briefing released on April 15 indicates this incident began when three females came to the southside Milwaukee neighborhood to purchase marijuana. The females were confronted by the male suspect who pointed a gun at them and demanded their property. The male suspect then hit one of the females in the head multiple times with his gun -- causing injury to her. When the other two females fled on foot, the injured woman went to a home on S. Union Street. The male suspect remained in the area -- and was seen pointing his gun at the home where the injured female sought shelter. 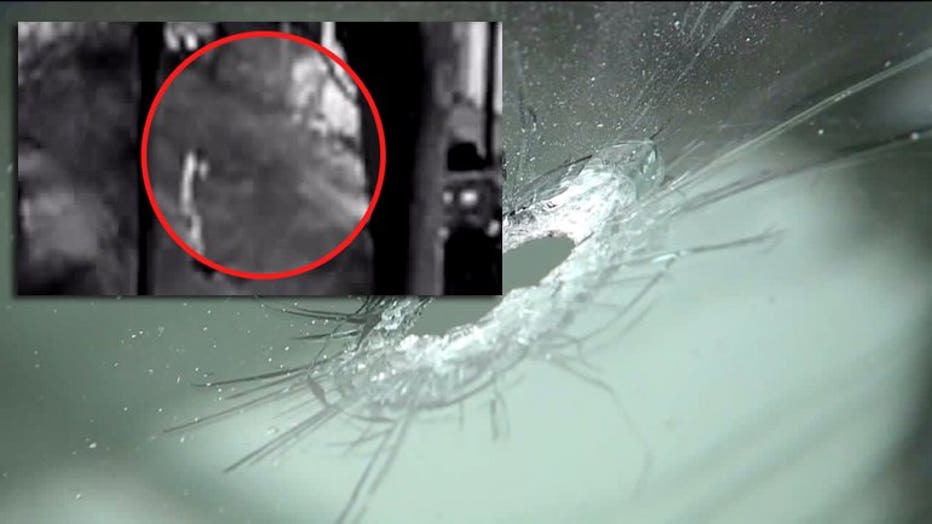 Two men inside the residence, both armed with handguns, fired several shots at the suspect, officials said. These were the shots detected by the ShotSpotter system. 15 casings were recovered in the area where the two males were shooting.

At the time of his death, police say the suspect had an outstanding warrant for his arrest tied to two counts of second degree recklessly endangering safety, substantial battery, armed robbery, and fleeing an officer.

All three officers involved in this incident were placed on administrative duty per policy.

The investigation is being led by the Greenfield Police Department.