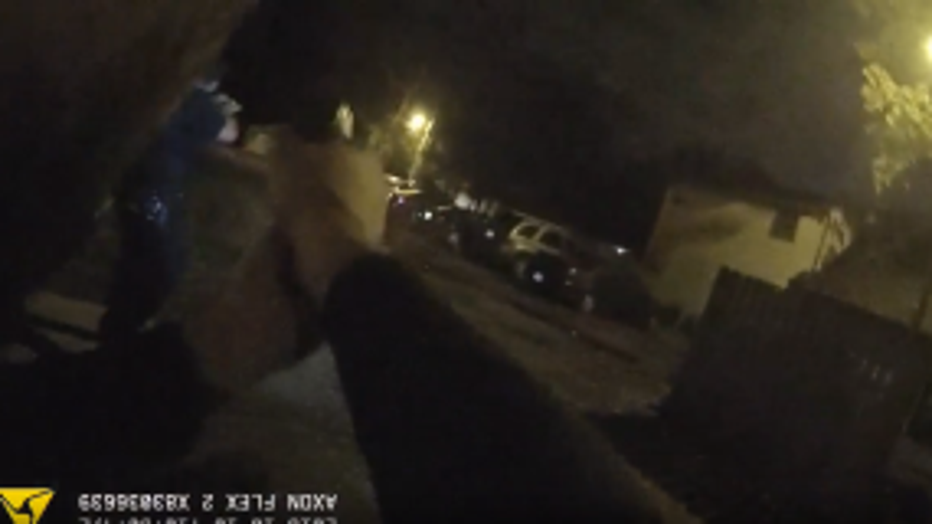 MILWAUKEE -- Milwaukee police released on Saturday, Nov. 24 body camera video from a fatal officer-involved shooting that happened near 101st and Mill Rd. on the morning of Wednesday, Oct. 10. The complete MPD recap of what happened can be viewed at the bottom of this post.

READER WARNING: Some of the video and pictures in this post are graphic and not suitable for all

Officers were dispatched to the neighborhood around 5:40 a.m. to investigate multiple 911 calls regarding shots fired outside of an apartment building. When officers arrived on the scene, a resident told them the suspected shooter was behind the building. The newly-released body camera video shows police officers approaching  Alonzo Smith in the parking lot of that building. 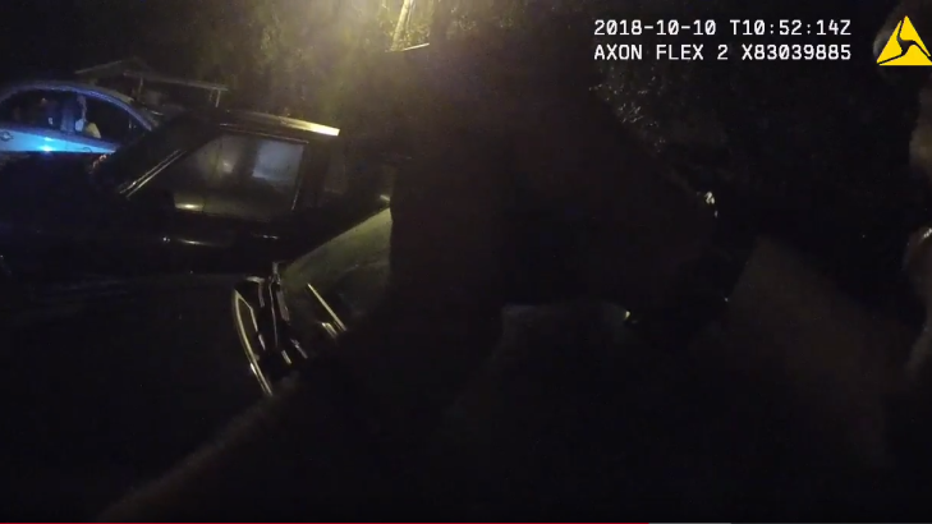 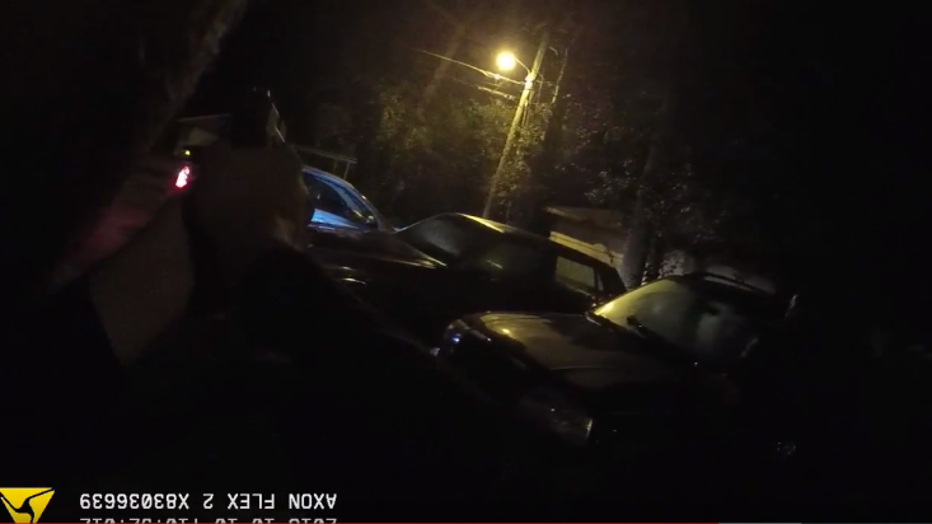 At one point, the body camera video shows Smith fired a shot at the officers from inside of the car. He then exited the vehicle and continued to fire at the two officers while the car was still running and in gear. Both officers returned gunfire, striking Smith multiple times. No officers were struck during this incident. 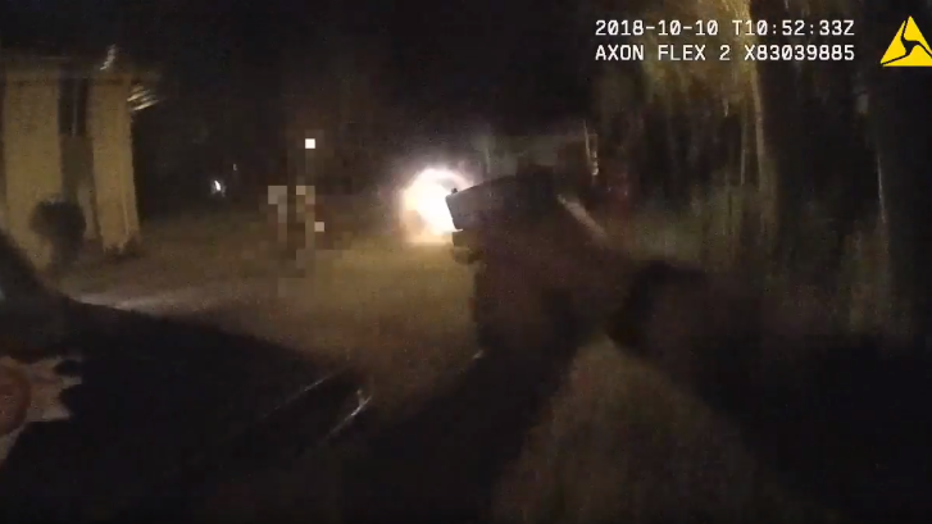 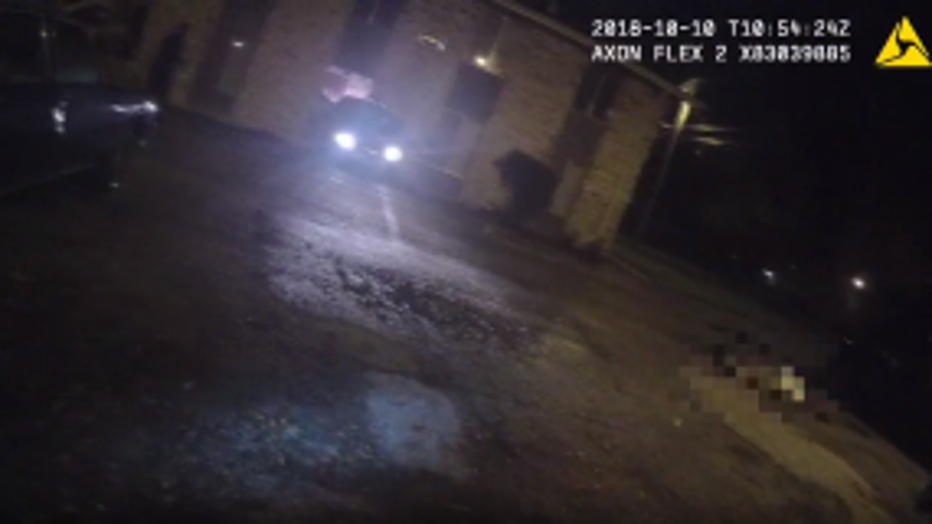 Smith's car, which had been in gear, crashed into the apartment building and started to catch fire. Nobody in the building was hurt.

Smith was treated at the scene and then transported to a hospital for treatment. He died several days later.

Investigators recovered from Smith a large hunting knife as well as two loaded handguns -- a 9 mm semi-automatic pistol and a .357 revolver. A search of Smith's apartment at the complex also turned up more ammunition.

Milwaukee police noted in a news release that the department's goal is to "release video regarding critical incidents within 45 days of the incident unless releasing such video would jeopardize the integrity of the investigation. Today (Saturday) is the 45th day since the officer-involved shooting death of Mr. Smith." 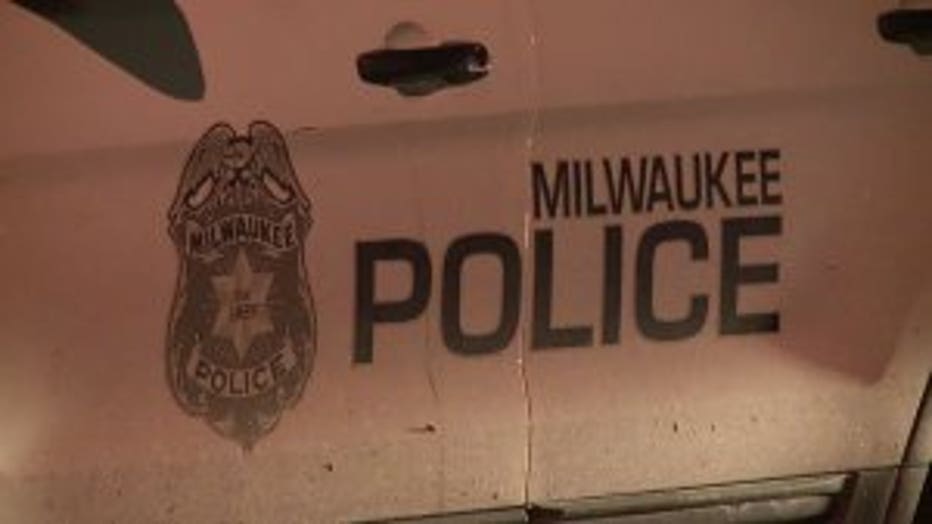 MPD said in the news release that the video was "created to promote transparency and accountability with the public and to provide relevant information about an officer-involved shooting resulting in death. The faces of the individuals involved, members of the community and the deceased have been concealed."