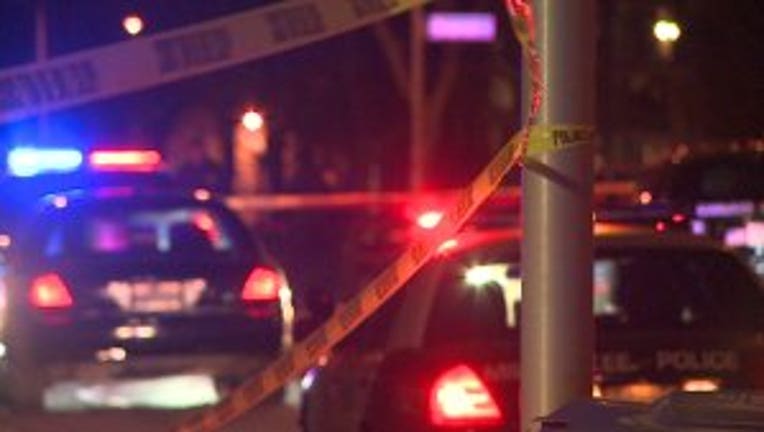 MILWAUKEE -- The Milwaukee Police Department (MPD) released on Wednesday, April 15 body camera and surveillance video associated with a fatal officer-involved shooting that took place near Vel Phillips Avenue and W. Reservoir late on Saturday, Feb. 29. The video and new information is part of a community briefing provided by MPD on this incident.

Police say they were called for a report of a "subject with a gun" around 11 p.m. on that Saturday. As officers were responding, the call was updated to a "shots fired" complaint. When the officers arrived, they observed a male armed with a firearm, police said. 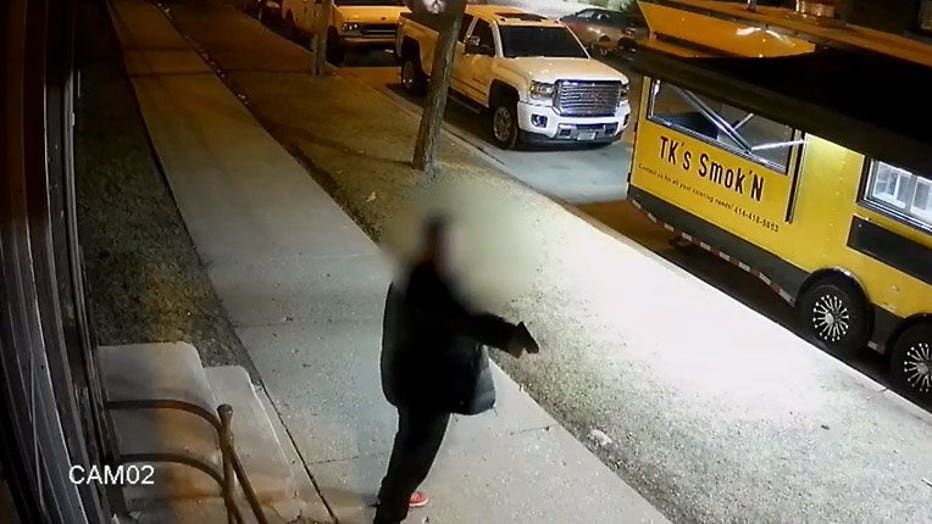 The man's firearm, a 9-millimeter handgun, was recovered at the scene. 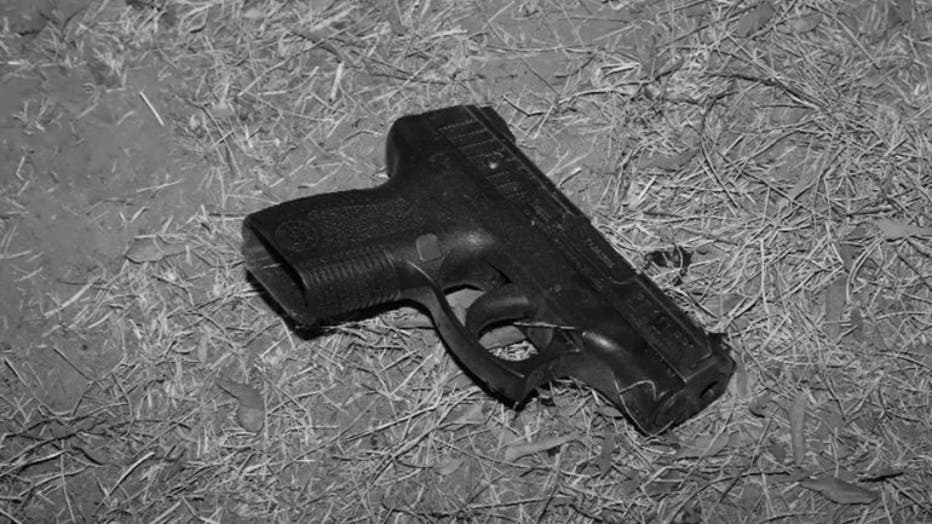 Officials say at the time of this incident, the suspect was prohibited from possessing a firearm due to multiple felony convictions in the state of Illinois.

WARNING: Some of the images in the video below are not suitable for all viewers

The community briefing provided on April 15 indicates prior to officers arriving on the scene, the suspect was alleged to have been in a dispute with his wife at a bar on Reservoir. At some point, police say the suspect pushed the woman to the ground and got on top of her. Another male intervened and got the suspect off. Officials say the wife went back into the bar -- and was later driven away by friends. 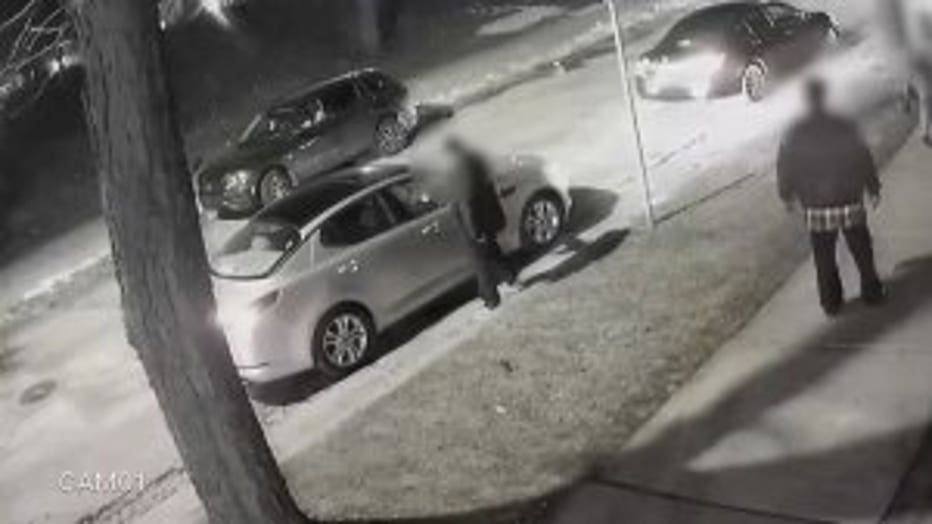 Officials say the suspect went into the bar to look for his wife. Moments later, he approached a parked car outside the bar, broke a passenger window, and fired one shot. It was immediately after that when police arrived and confronted the suspect.

The Waukesha Police Department was named the lead agency in this investigation. 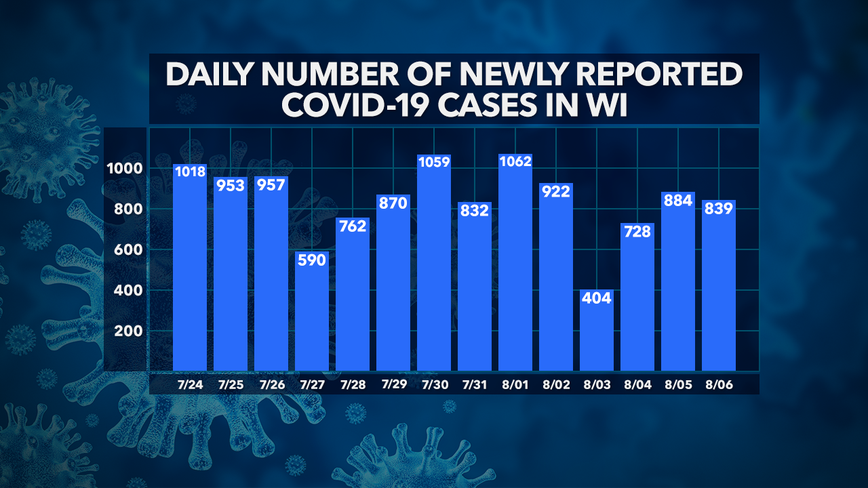