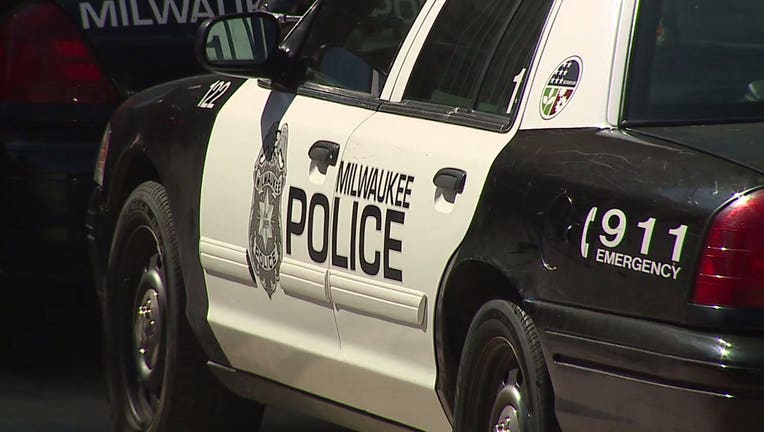 MILWAUKEE - Milwaukee police arrested a driver who they say had been driving recklessly and fled officers.

It was around 11:30 a.m. on Tuesday, Sept. 22 that officers spotted a vehicle being driven recklessly and at a high rate of speed near 39th and Meinecke. Officers attempted to conduct a traffic stop but the vehicle fled and a pursuit ensued.

Officials say the pursuit ended when the vehicle lost control and struck the cement barrier on the eastbound ramp of I-794. The suspect fled the scene on foot but was arrested.

The suspect sustained minor injuries. He was taken to a hospital for treatment. 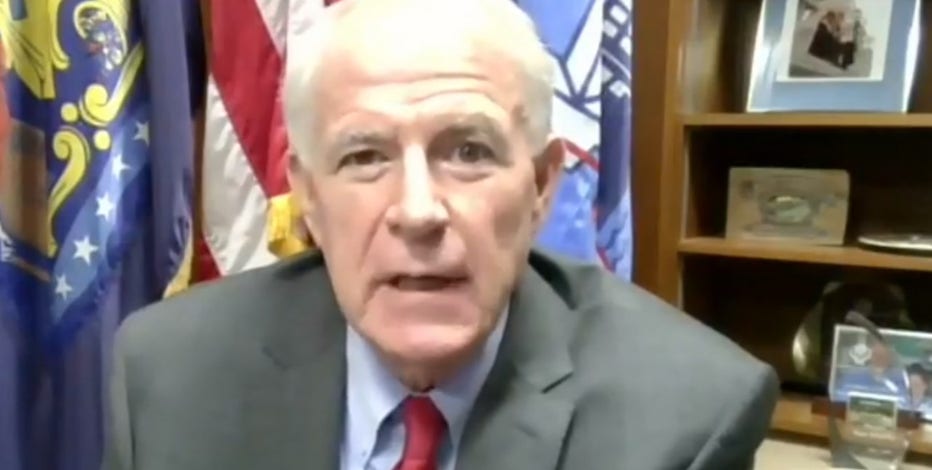 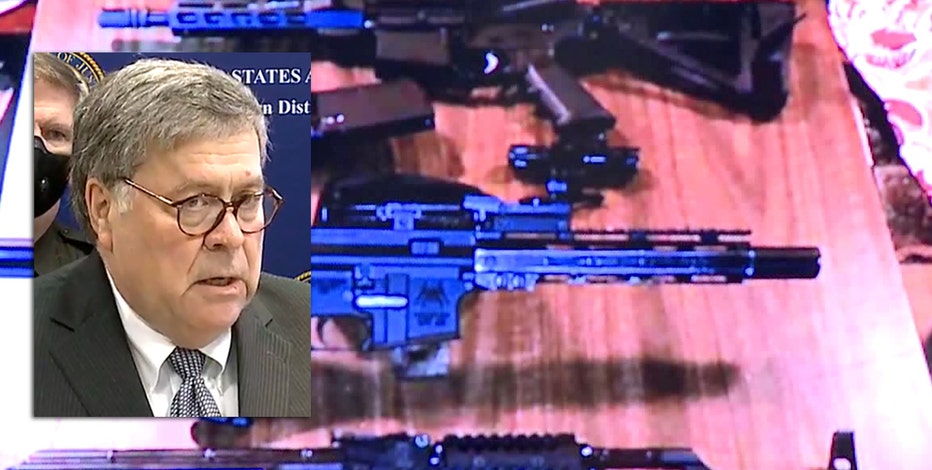 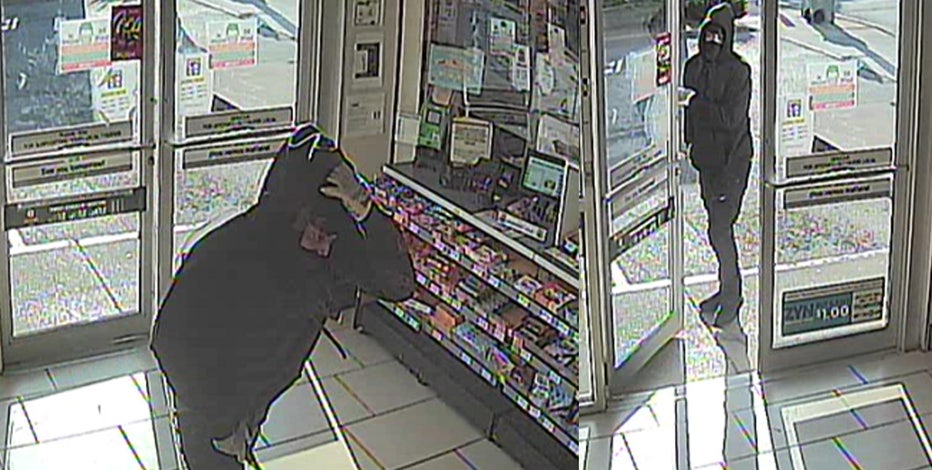 The suspect fled the on foot westbound on Hartford, according to police.