MPD shot at during search warrant

According to Milwaukee police, the high-risk search warrant for illegal handguns and drugs was executed around 6:15 p.m. Police say while in the process of entering the residence, a person inside fired a shot at them. The two officers did not return fire.

Authorities were able to enter the residence and take four adult men into custody for various offenses. 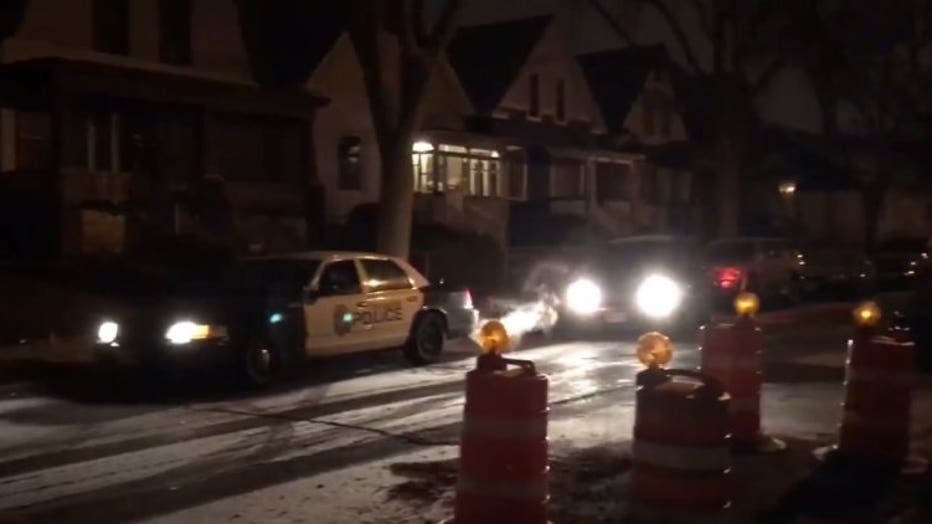 MPD officers shot at while serving warrant near 26th and Nash

Two firearms and an undetermined amount of marijuana was recovered.