Officials say the suspects entered a check cashing business near Capitol and Humboldt on Friday, December 27th between 6:45 p.m. and 7 p.m. According to the victims, one of the suspects handed the teller a note demanding money and implied that he was armed with a gun. The other suspect held a door open and acted as a lookout. The suspects were unable to take any money and fled on foot.

The same suspects are believed to have committed another attempted robbery at a similar-type business on Fond du Lac Ave. just south of Center St. on Saturday, December 28th and a completed robbery in another jurisdiction on Monday, December 30th.

If you recognize the suspects in these photos, please contact Milwaukee Police at 414-935-7360. 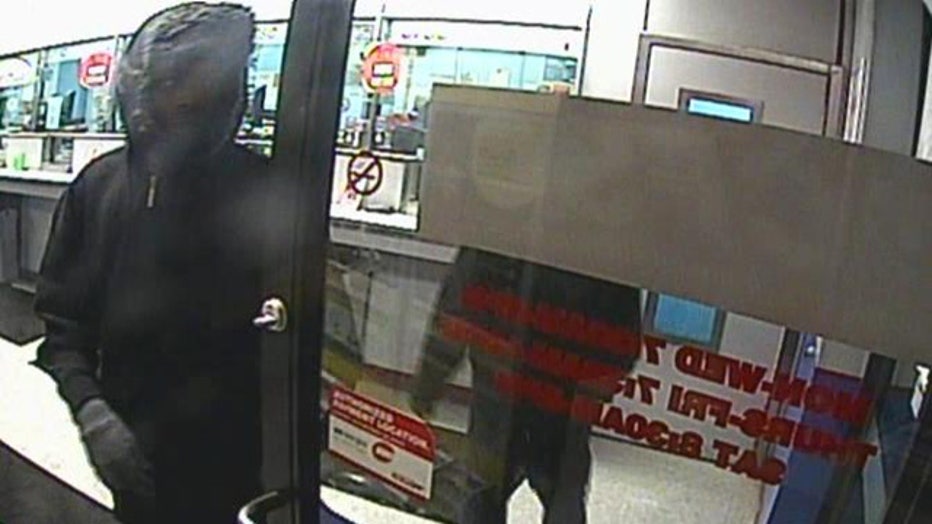