MPD mourns current, former officers who died by suicide in past week

As fall creeps in, the echoes of a long summer still ring in the minds of police, and the tension of nightly protests has taken its toll on officers' mental state.&nbsp;

MILWAUKEE - A Milwaukee police officer took his own life Tuesday night, Sept. 1. We don't usually mention suicides but we became part of this story.

Shortly before our 9 p.m. newscast Tuesday, our assignment desk received a phone call. It was from a Milwaukee police officer who talked about the stress of this past summer. 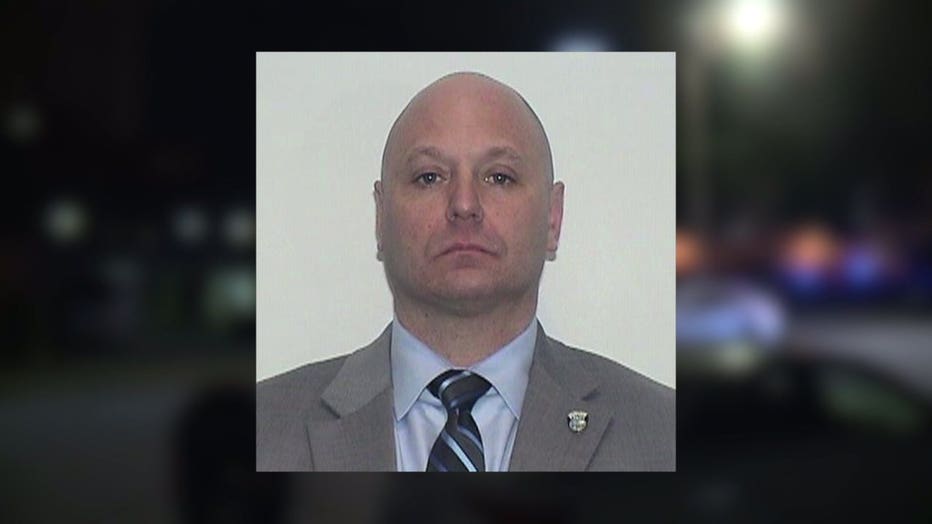 Why he called us, we will never know, but it was the last call he would ever make.

Police found his body in a county park a short time later -- another tragedy for a department that's had too much grief lately.

It's a story we're long overdue to tell. As fall creeps in, the echoes of a long summer still ring in the minds of police, and the tension of nightly protests has taken its toll on officers' mental state.

"Our officers have had bottles thrown at them filled with pee, and feces and stuff like that," said Dale Bormann, president of the Milwaukee Police Association.

Bormann knows this has been a bad week in a very difficult summer. With MPD mourning a community service officer fatally shot Monday night, they also ache for the family of veteran Officer Thomas Kline, the 47-year-old officer who took his own life Tuesday night.

"Without us supporting them, this might happen again, unfortunately," said Bormann. 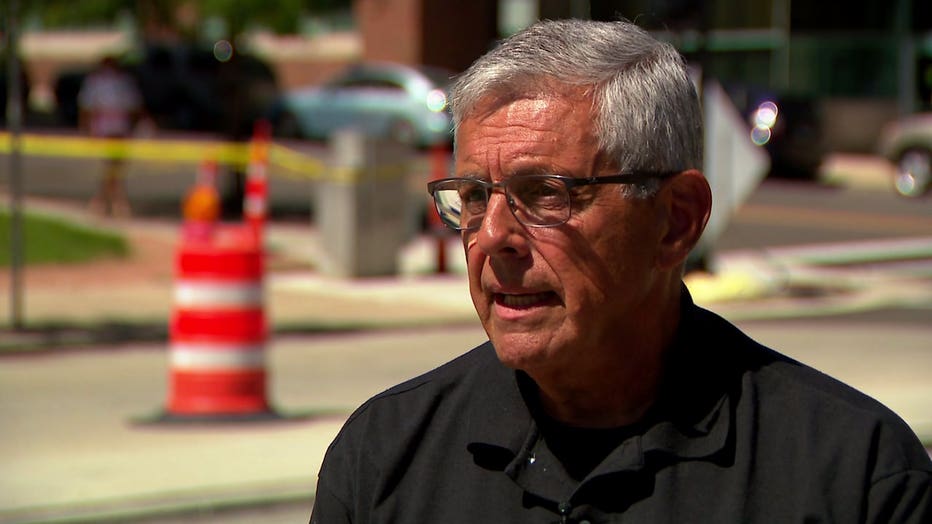 "We're a target right now," said George Papachristou, Milwaukee Police Department chaplain. "A lot of scrutiny. Right or wrong, indifferent or not, it's happening. It's putting people on edge."

Papachristou said officers are finally getting over the stigma of needing to ask for help. 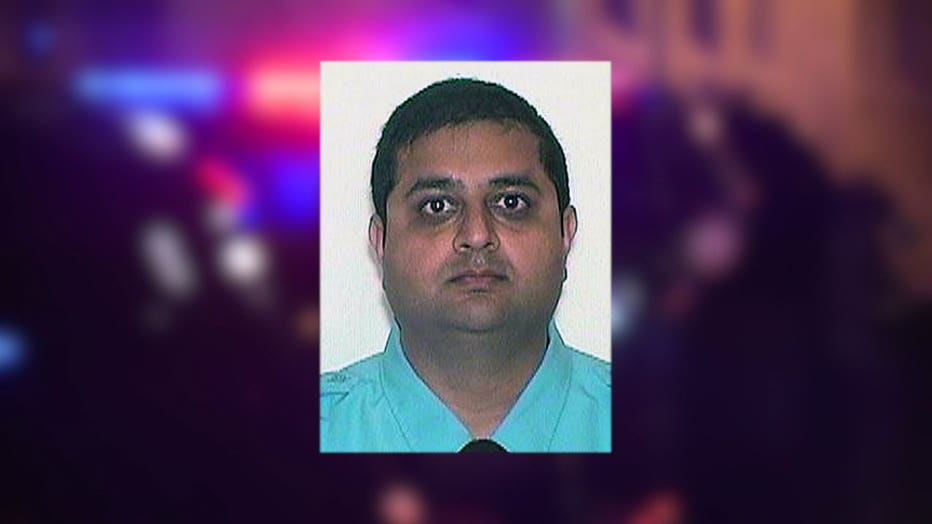 There is an ongoing debate about how police should police, and how they should be funded -- legitimate topics for discussion. It's the hostility to individual officers that has the union president concerned.

Again, it's rare for us to identify those who've died by suicide. The family of Officer Kline wanted you to know his name and see his face. They hope that his death will not be in vain, and they urge others, officers or not, to seek help.