Cracking down on reckless driving in Milwaukee

Cracking down on reckless driving in Milwaukee 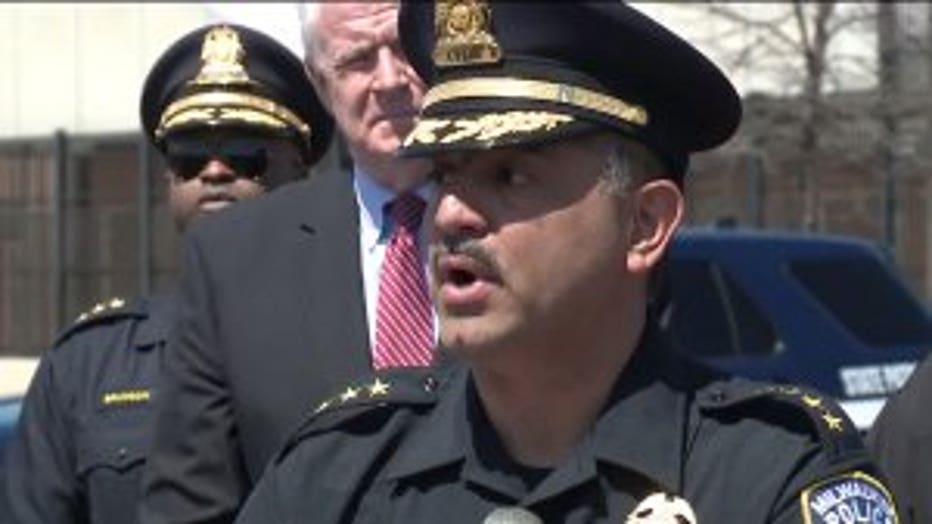 "For those of you who participate in driving recklessly or flee the scene of an accident -- expect to be prosecuted at the fullest extent," said Milwaukee Police Chief Alfonso Morales.

"We are seeing more reckless driving, and as a result of that, we are putting people in harm's way," said Milwaukee Mayor Tom Barrett. 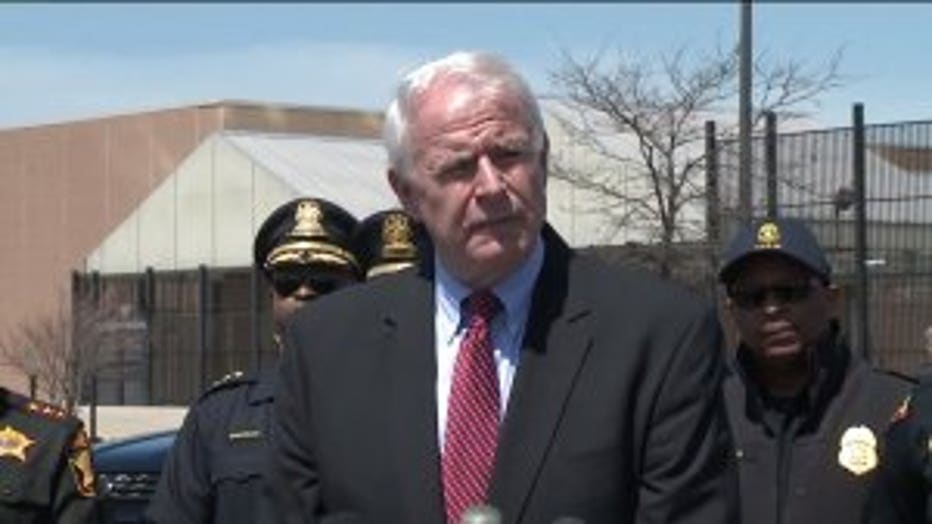 A new task force was unveiled, designed to curb reckless driving in Milwaukee.

"We'll do our best to make sure reckless driving decreases in Milwaukee," said Chief Morales.

This spring/summer, officers, deputies and troopers will team up to stop reckless drivers. Leaders said they'll patrol hot spots in the city and focus on different pockets during different times of the day. 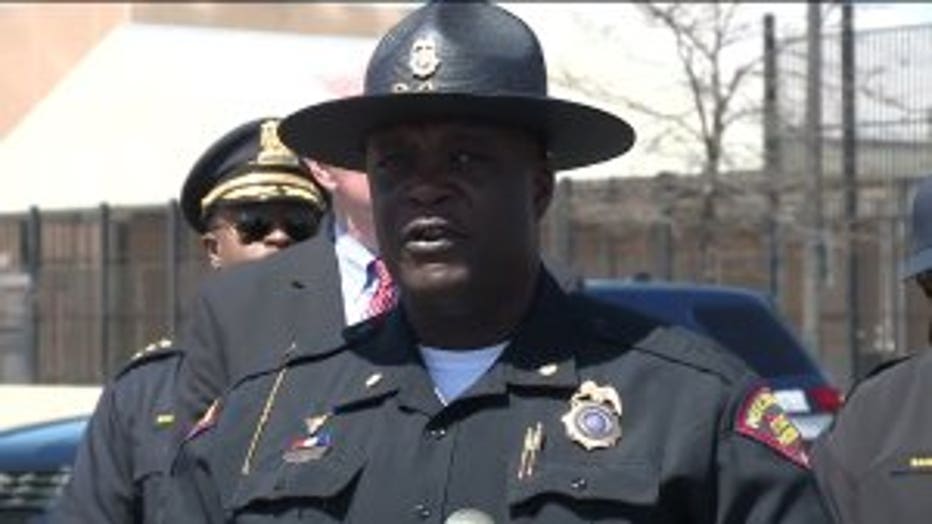 "Our goal is to make a long-term impact by changing driver behavior and gaining voluntary compliance," said Major Burrell.

"If you're causing these catastrophic crashes, if you're stealing cars -- we're taking you off the street," said Acting Sheriff Schmidt. 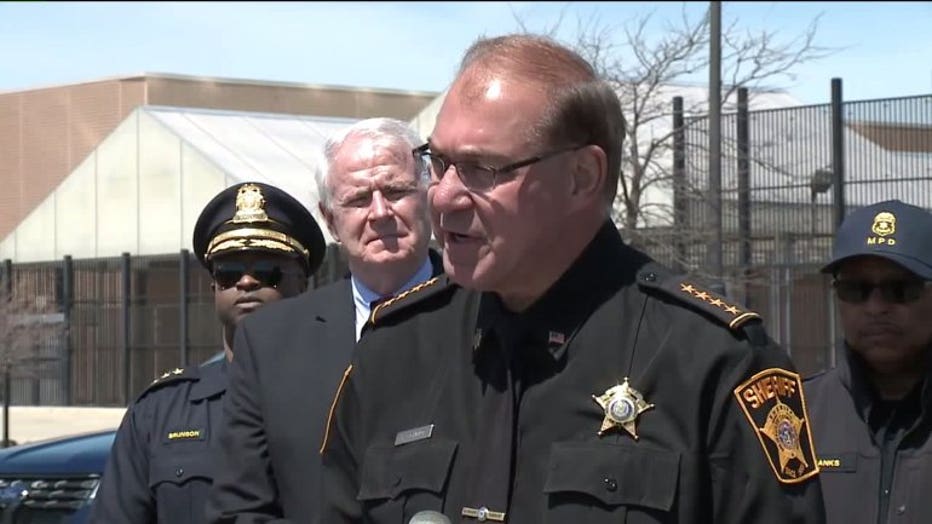 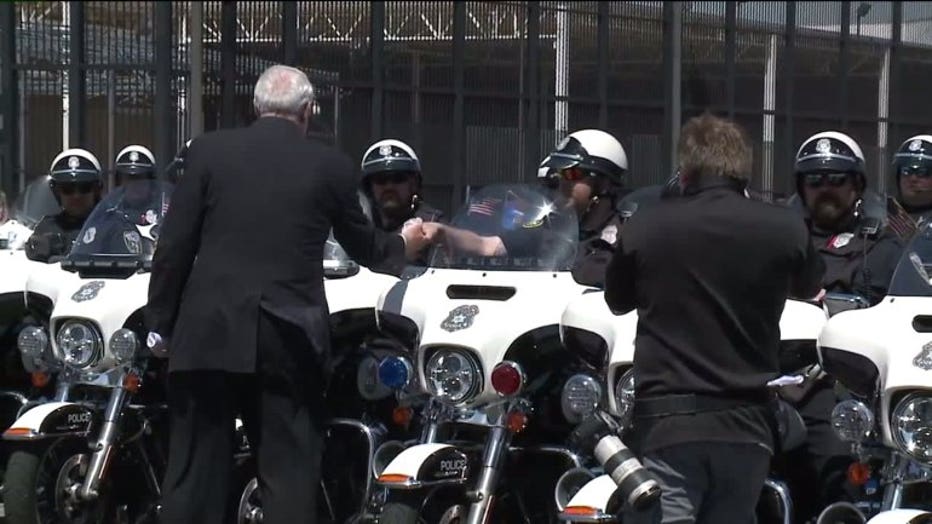 The new initiative will officially begin on Tuesday afternoon, May 2. Chief Morales said it's something drivers will notice.