MILWAUKEE -- Milwaukee police were investigating four non-fatal shootings that happened Saturday night, May 25 and Sunday, May 26.

The first shooting happened near 16th and Wright around 7:15 p.m. Saturday. Police said shots were fired when the victim, an 18-year-old woman, was struck while walking across the street.

Around 9:27 p.m. Saturday, a 17-year-old boy was struck near 1st and Auer. An initial investigation revealed the victim was struggling with someone when shots were fired.

A 22-year-old man was struck near near 36th and Sarnow around 10:16 p.m. Saturday. Police said a vehicle was observed fleeing the area; however, the circumstances behind the incident were still under investigation.

Around 1:45 p.m., police were on scene near 13th and Clarke following reports of a shooting. Police said the victim, a 20-year-old man, was approached by three subjects for an unknown reason. The man ran as he was shot. His gunshot wound was not fatal, and police said they were searching for the shooter.

All four victims were transported to nearby hospitals for treatment of their injuries. 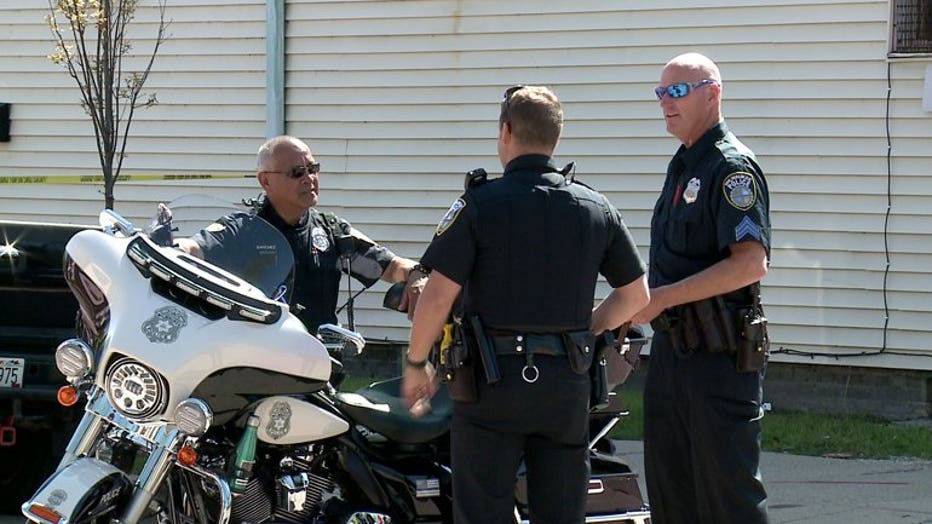