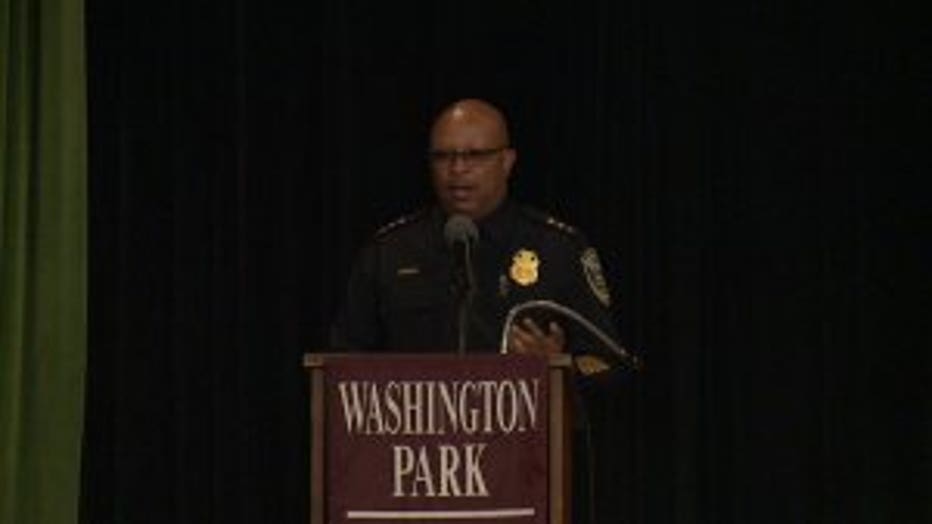 MILWAUKEE -- The Milwaukee Police Department is responding to allegations made against Assistant Police Chief Raymond Banks. He's the subject of an internal investigation involving a female officer.

The executive director of Milwaukee's Fire and Police Commission confirmed a memo was sent to the group about Banks alleged behavior earlier this year.

"She claimed that he was coming to her office frequently and making her feel uncomfortable because he was too close to her, but that she never said anything," said La Keisha Butler, executive director for the FPC. 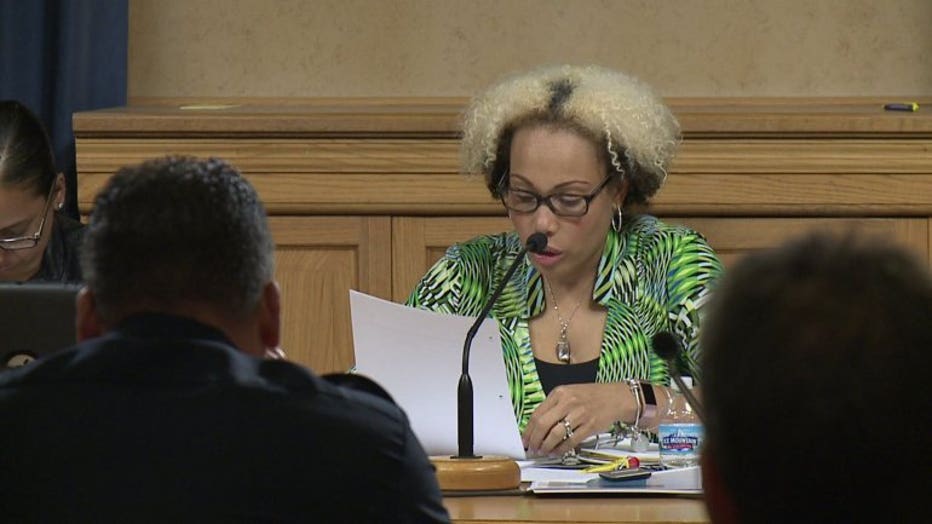 Executive Director La Keisha Butler said she did not recall the claims being sexual in nature. 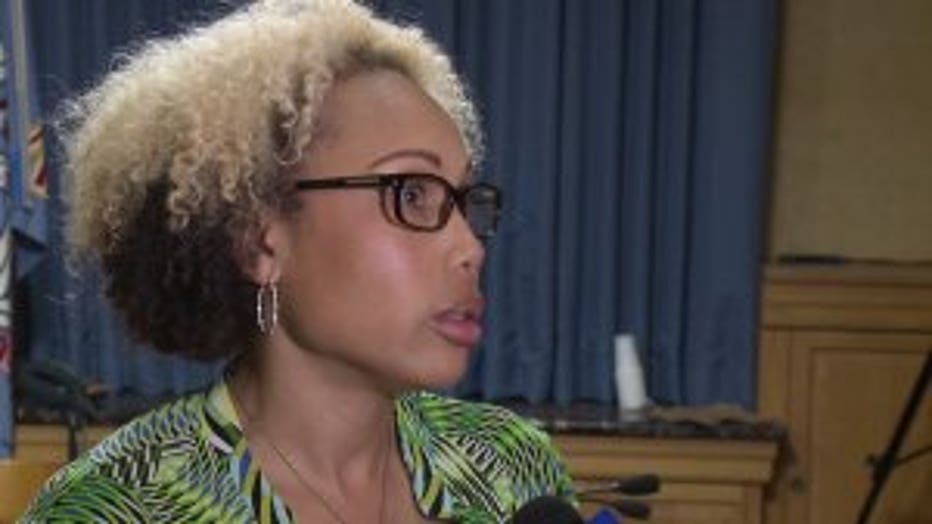 "She said he would come in and close her door, and come near her at her desk," said Butler.

An MPD spokesman said the female officer was interviewed twice in January. According to a Milwaukee police statement, "The officer said she was uncomfortable with the (then) captain's visit to her office" -- describing him as "weird" but said Banks, "did not make any sexual comments to her, never touched her inappropriately and never made sexual advances."

MPD says in February, Chief Alfonso Morales counselled Banks, who was "to refrain from having further contact" and "review department policy as it relate to sexual harassment."

"I believe that the police department did due their due diligence in terms of investigating this and determining if there was substantiation to the claims or not. So I'm not going to second guess that investigation because I was not here at the time," Butler said. 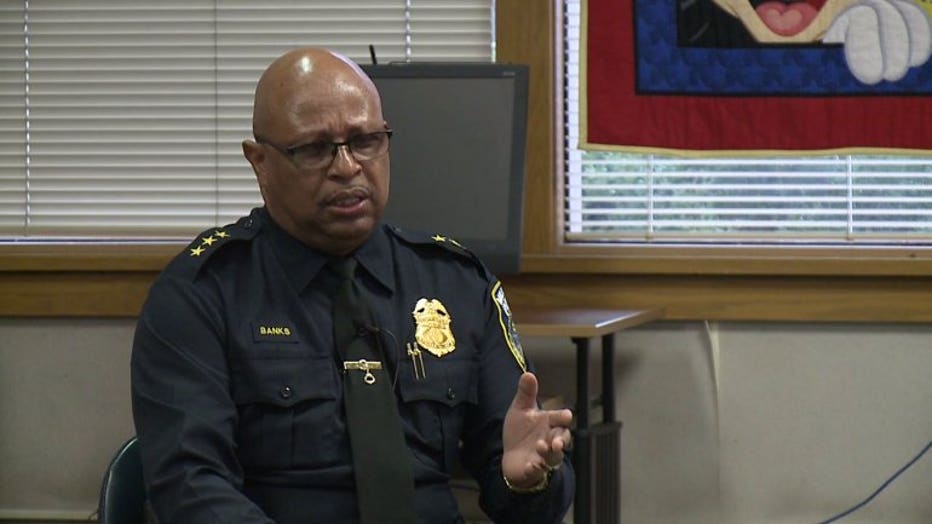 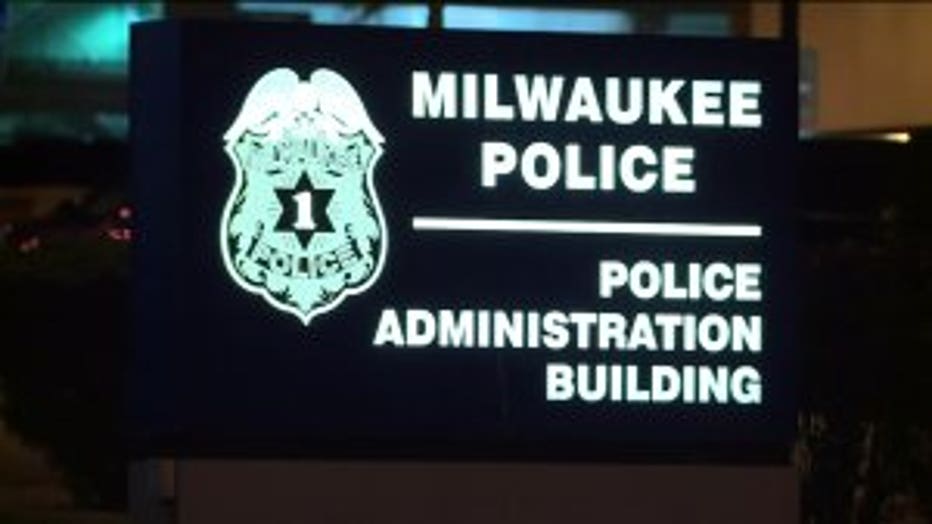 In April, Banks -- who has 27 years at the department -- was promoted to assistant chief.

"Frankly, he was already above her at the time she made these allegations. He was a captain and she was a police officer - so he had already been promoted," Butler said.

The Milwaukee Police Association said it was not made aware of the outcome of the internal investigation. 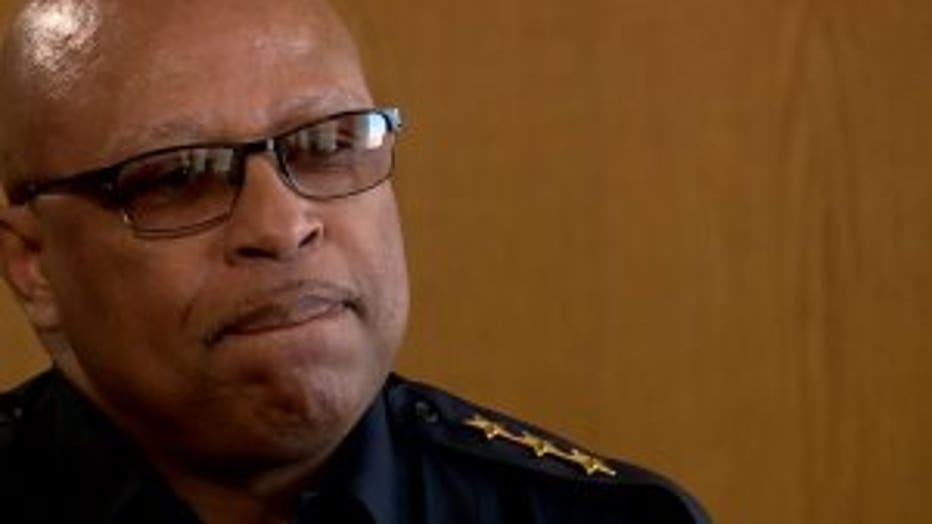 "Regardless of which member it is, if any member has a complaint of the nature put forth, it should absolutely be investigated appropriately and we were unaware of the conclusion," said Milwaukee Police Association President Mike Crivello.

The statement from Milwaukee police came in response to an article written in the Milwaukee Journal Sentinel. That articles cites a letter from the officer's attorney, and makes claims of sexual harassment -- different from the original investigation.

MPD says it received that letter two months ago. It wasn't clear from the statement if they plan to reopen the investigation.