According to MPD, the fatal stabbing occurred just after 3 a.m. Sunday. The crime drew investigators back to the Concordia neighborhood later in the day, where FOX6 News cameras captured them entering an apartment building. 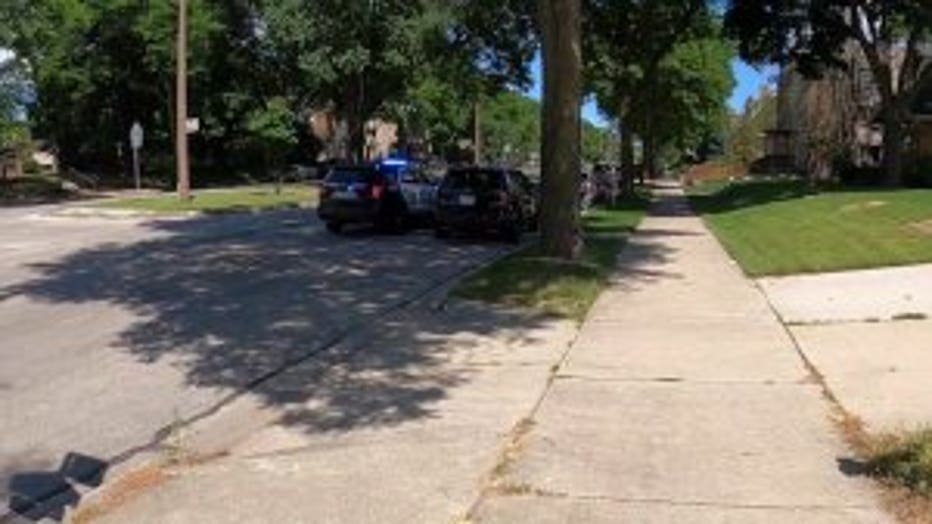 "Of course it concerns me," said David Grosse, who lives nearby. "I'm patiently waiting for the neighborhood to get better, and in 35 years, it hasn't gotten that much better, but I'm not surprised."

While he didn't hear anything unusual,  longtime resident David Grosse said it's not uncommon to see lights and sirens on the block.

"It's every other day a fire truck or a police officer shows up at the door," he said. "That's normal. Usually not just one shows up."

He said the building where police were focused Sunday afternoon has been at the center of other issues.

"It's kind of a nuisance building," said Grosse.

Police, while on the front steps Sunday, were seen holding a surveillance camera. FOX6 News reached out to the company that manages the building, but did not immediately hear back. 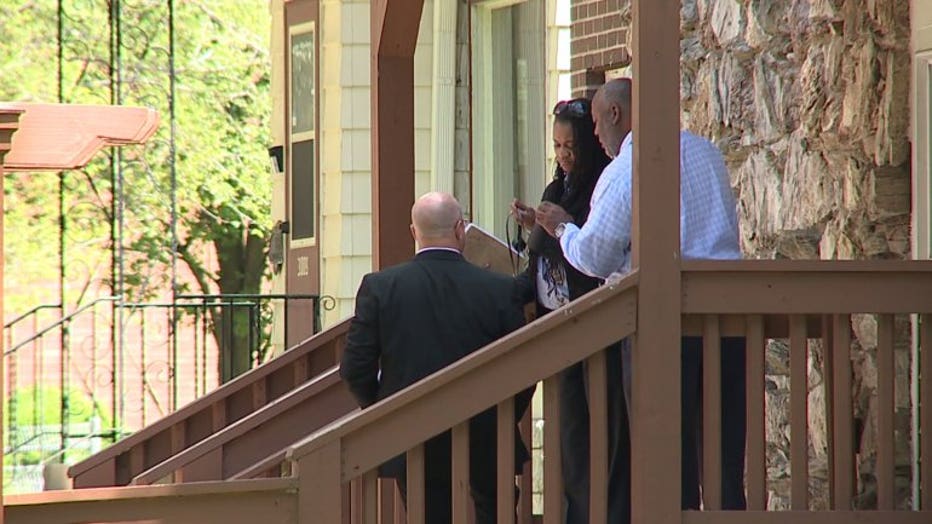 Anyone with any information is asked to contact the Milwaukee Police Department at 414-935-7360 or Milwaukee Crime Stoppers at 414-224-TIPS or P3 Tips App.