It began around 11:30 p.m. when officers attempted to stop a vehicle that was taken in an armed robbery. The suspects attempted to elude officers by driving at high speeds, according to police.

The driver then entered northbound I-43. At a location just south of Brown Deer Road, the driver lost control and crashed the vehicle into a ditch.

Three suspects -- one adult male and two juvenile females were arrested at the scene. There were no injuries. There were no other vehicles involved in the accident. 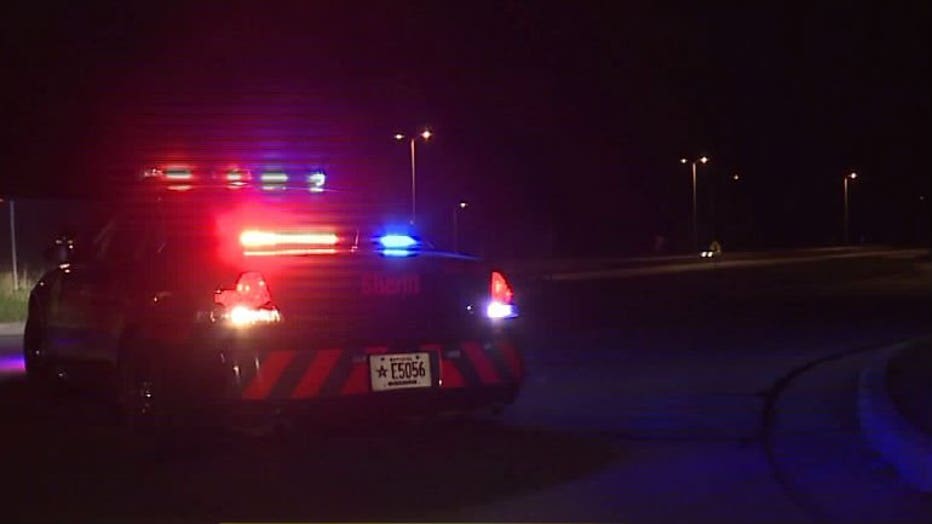