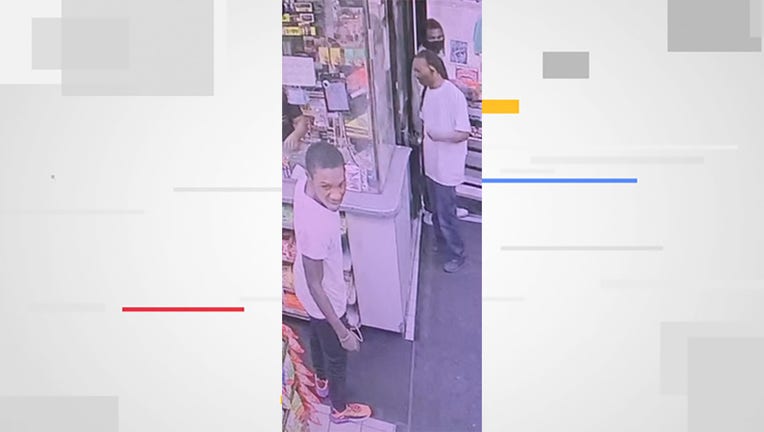 Suspects sought in armed robbery near 26th and Lisbon

MILWAUKEE - The Milwaukee Police Department has asked the public for help identifying and locating three suspects wanted for an armed robbery that happened Tuesday, Sept. 22.

Police said the suspects entered a business near 26th and Lisbon around 6:30 p.m. on Tuesday.

One suspect implied that he had a gun, and the group demanded and obtained property before fleeing on foot, police said.

Suspect 2 is described as male, 20-30 years old, 6' tall, 200 pounds and African-American with short hair. He implied that he had a gun during the robbery.