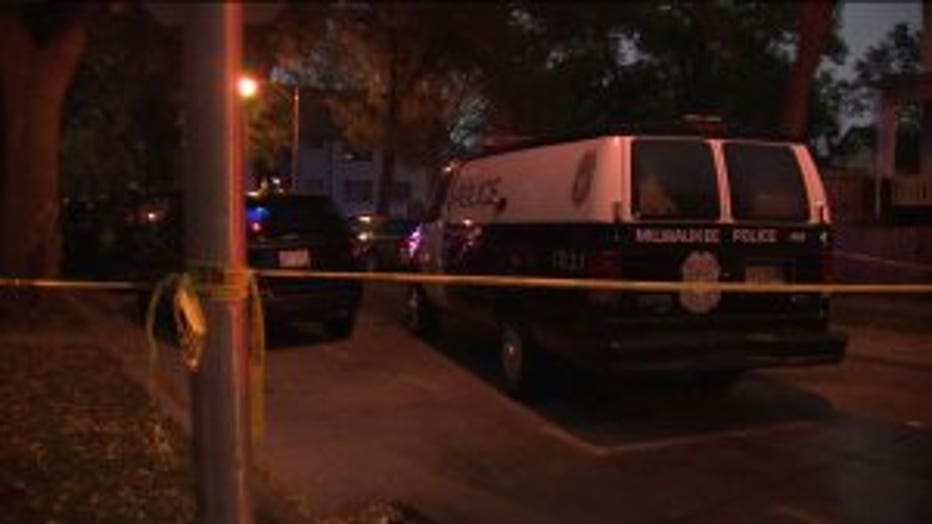 MILWAUKEE -- Milwaukee police say they now have two suspects in custody in connection with the quadruple shooting that happened near 38th and Wright on Thursday evening, Oct. 10.

The incident happened around 5:30 p.m. Thursday. Officers were in the neighborhood when they heard a barrage of gunfire. A news release says the officers drove toward the gunshots -- and saw multiple people including at least one suspect firing shots in the direction of two juveniles. Those juveniles were later found by the responding squads to have been injured by the gunfire. 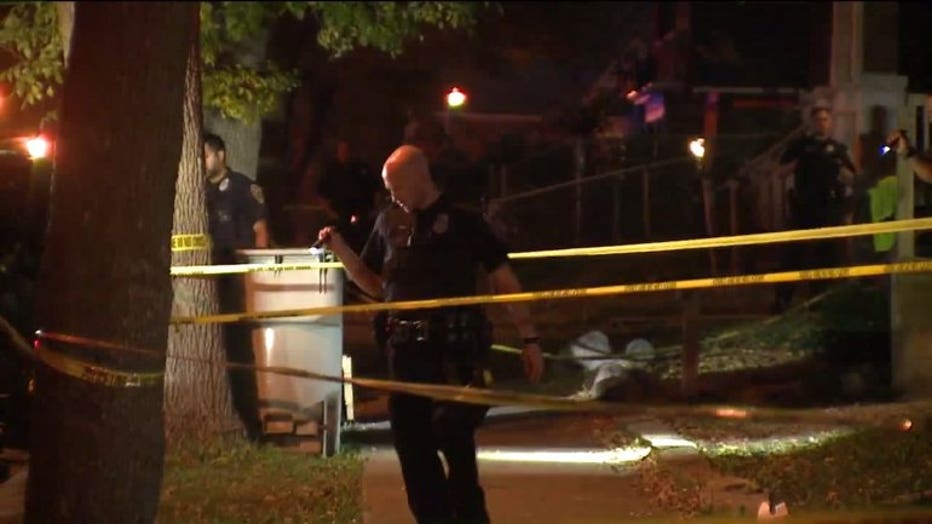 The officers got into a foot pursuit with a suspect who was still armed. The 27-year-old Milwaukee man was taken into custody a few blocks away -- and a firearm was recovered. A 26-year-old man, also believed to be a suspect in the shooting, was injured during this incident. Officials say he will be taken into custody after he is released from the hospital. Criminal charges will be presented to the Milwaukee County District Attorney's Office in the days to come. 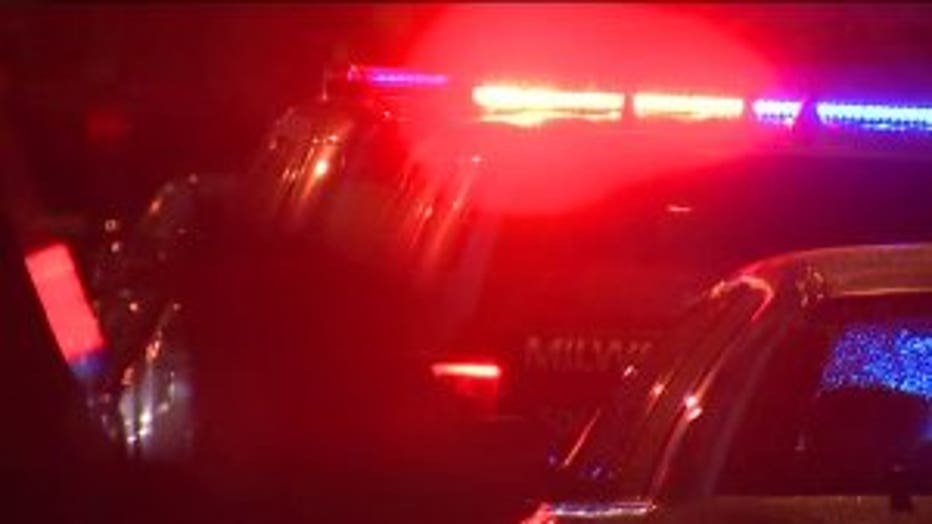 Officials say as a result of this shooting incident, a 37-year-old Milwaukee man died on the scene, a 14-year-old girl was critically injured, and a 10-year-old boy suffered a non-life threatening injury.

Milwaukee Mayor Tom Barrett is upset children were involved in this incident.

"It's a horrible situation. There's no other way to describe it," Barrett said. "There have been way too many children who have been victims of violence. That obviously is disconcerting and angering to me. We are doing everything we can."

A news release says, "The Milwaukee Police Department and Chief Alfonso Morales send prayers to the families of those who were impacted by this senseless act of violence." The chief also praised the officers from District 3 who acted quickly as the shots were fired -- to make an arrest.