MILWAUKEE -- Two Milwaukee police officers were injured in a crash near 70th and Hampton.

The crash, involving the MPD squad car happened, around 8 p.m. on Wednesday, Jan. 29 during a police pursuit. The pursuit began near Appleton Avenue and Capitol drive when officers spotted a reckless driver and attempted to pull the driver over -- but the driver refused to stop.

Authorities say the pursuit lasted around three minutes before ending in a crash near 70th and Hampton -- a little more than a mile from where the pursuit started.

The squad car that was struck by the fleeing driver was a responding car -- not the pursuing car, police say. The driver struck the squad on the passenger side causing significant damage to both cars. 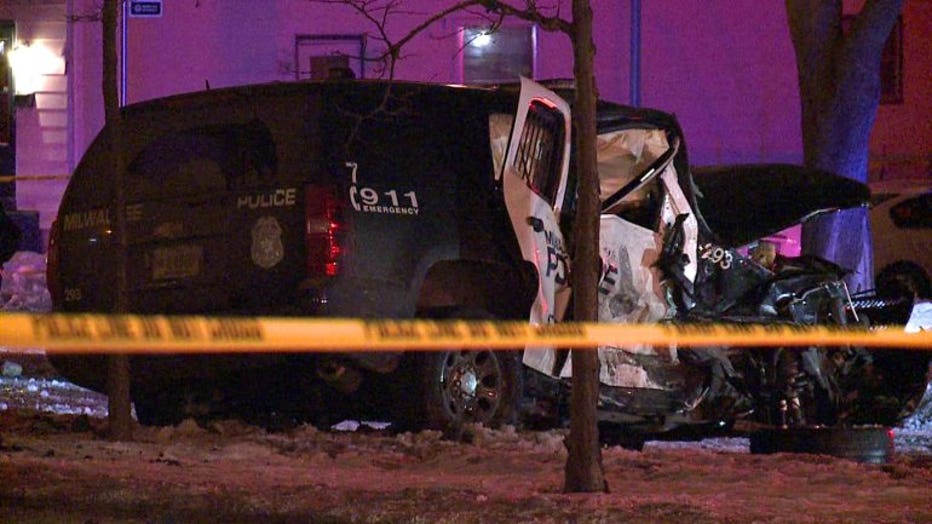 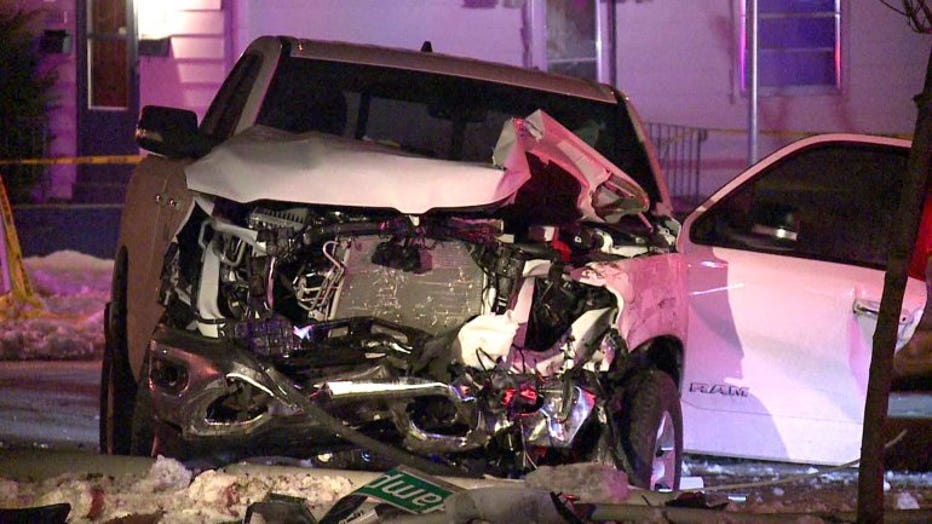 Authorities say both officers were taken to the hospital with minor injuries.

A suspect was taken to the hospital for minor injuries as well and is in custody. The suspect will likely face multiple charges -- including recklessly endangering safety.