Police say the victim, an 18-year-old man, stated that he was walking in the area around 9:30 p.m. when he heard several gunshots. He then realized that he was shot and called for medical attention.

MFD provided on scene medical care and the victim was conveyed to a local hospital. He is being treated for a non- life threatening gunshot injury. 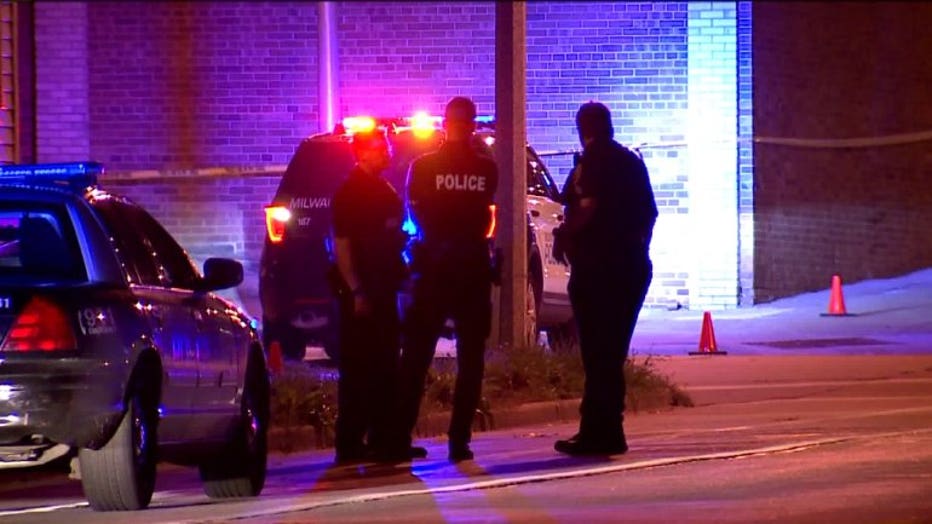