MILWAUKEE -- Milwaukee police took one person into custody after officers observed a vehicle driving at a high rate of speed and then crashing.

Officers saw the vehicle traveling eastbound at roughly 80 miles per hour in the westbound lane of W. Atkinson Avenue around 2 a.m. on Tuesday, April 30. Before the squad was able to take action, that vehicle collided with a second vehicle -- and then crashed into a utility pole near N. 14th Street. 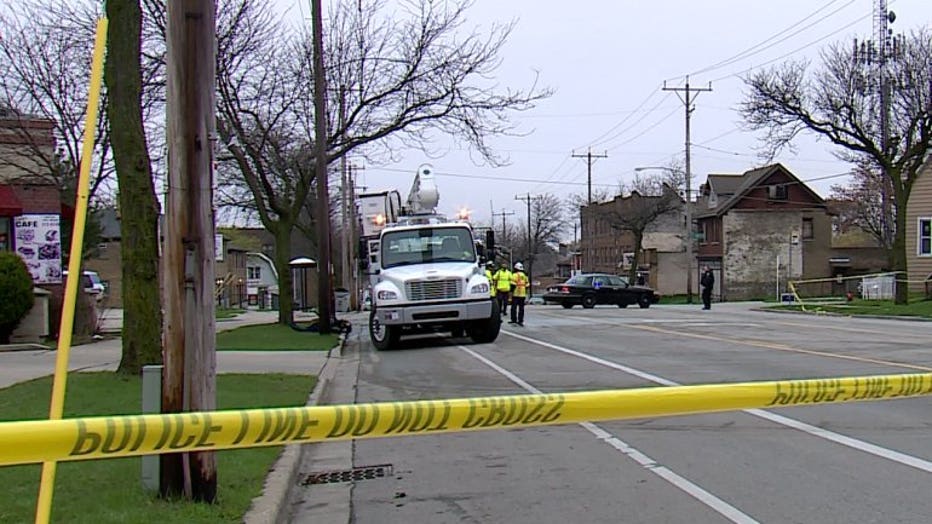 Crash near 14th and Atkinson, Milwaukee

Officials said the front passenger of the first vehicle was in critical condition, and the driver of that vehicle was taken into custody and was being treated for minor injuries.

The driver of the second vehicle did not sustain any injuries, and the passenger of that vehicle was treated for a laceration to the head. 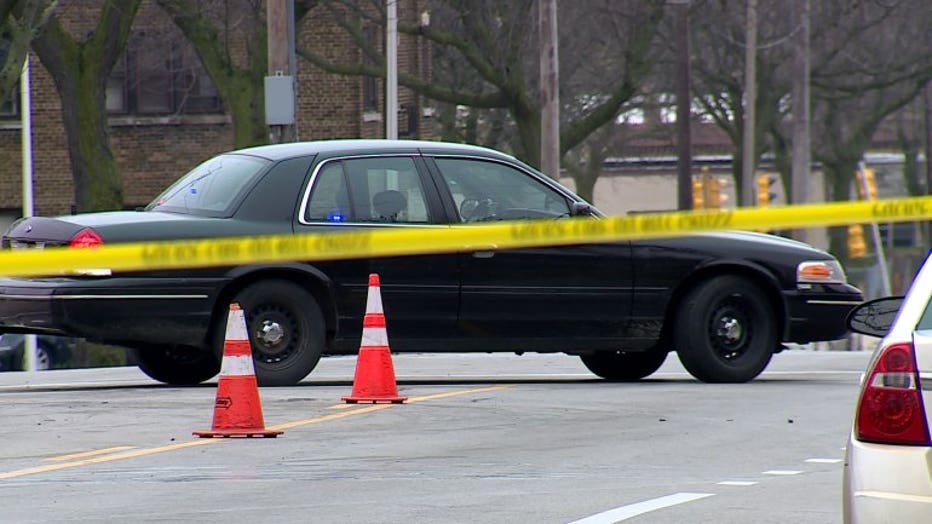 Crash near 14th and Atkinson, Milwaukee