MILWAUKEE -- Milwaukee police arrested one person and were searching for three more after an incident on the city's south side on Monday afternoon, Oct. 7.

Police said officers observed vehicle being driven erratically and said the driver attempted to hit a marked squad car near S. Layton Boulevard and W. National Avenue around 1:45 p.m. Police attempted to pull over the vehicle by activating their lights and sirens, but the driver sped away, leading officers on a pursuit.

The pursuit ended in a crash a short time later, and the occupants fled on foot.

Again, one was arrested, and police were searching for three others. 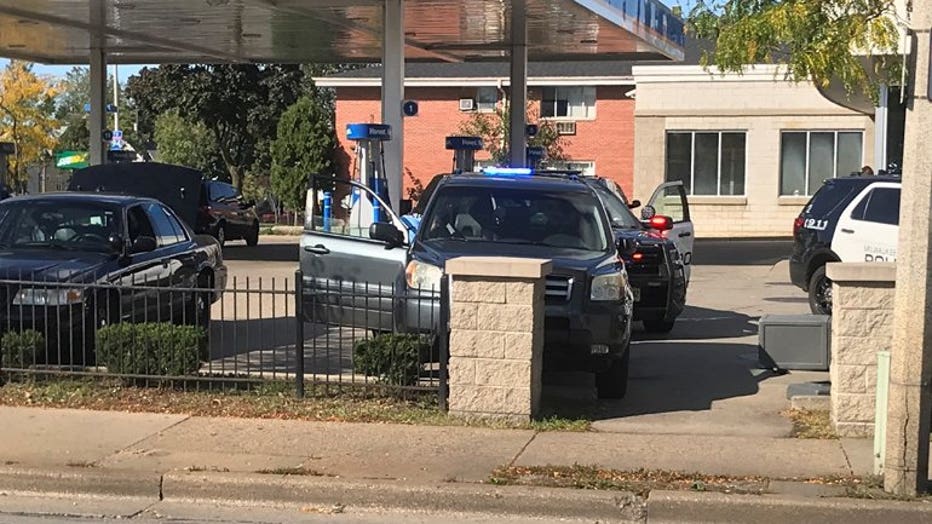