The tractor-trailer came to a stop on top of the median barrier wall, impacting both directions of traffic along I-43 near North Avenue. Emergency responders closed multiple lanes of traffic from 3:45 a.m. until after 8 a.m. to clean up the mess -- including 100 gallons of spilled fuel.

The Milwaukee County Sheriff's Office said the 39-year-old driver was going 57 miles per hour ar the time. He was not hurt, but he was cited for going too fast for conditions and failure to maintain control.

The wreck was one of numerous weather-related incidents on southeast Wisconsin roads Thursday, Feb. 13. 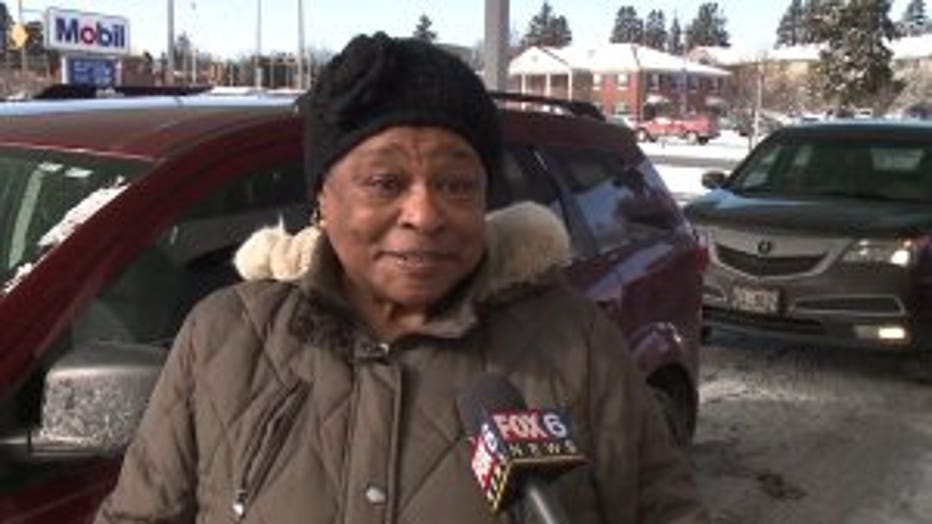 "I actually took precautions this morning because I wanted to make sure I wasn't in an accident, so I stayed about a car and a half behind cars because it was really slippery," said Milwaukee motorist Joan Donner. "You could feel it beneath you when you were driving."

The MCSO said deputies responded to 38 calls for service, among them: 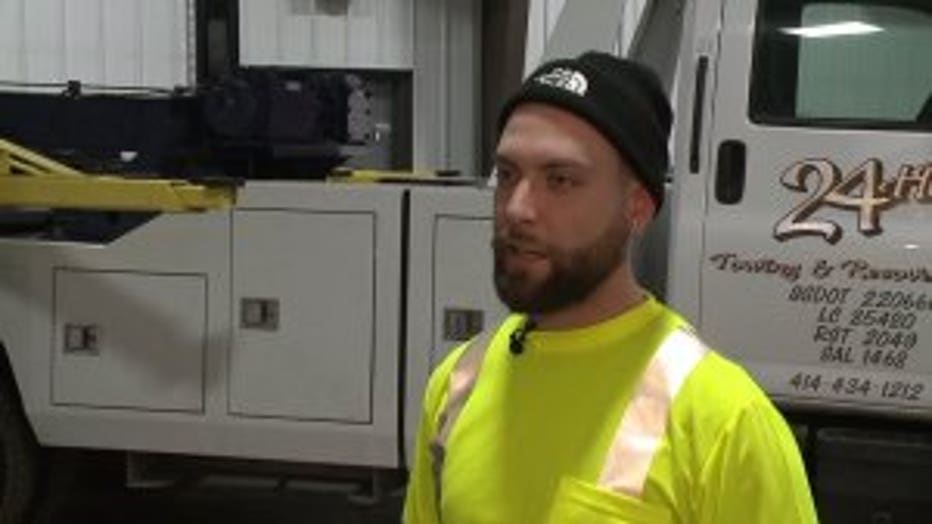 The slick conditions also kept towing companies busy responding to vehicles that had either gotten stuck in the snow or crashed into each other.

"Front-end damage to both the vehicles, usually," said Martinez. "Watch out for emergency vehicles on the side of the road. See flashing lights, move over, slow down."