MOUNT PLEASANT -- The Village of Mount Pleasant has declared land within the proposed Foxconn area as blighted. 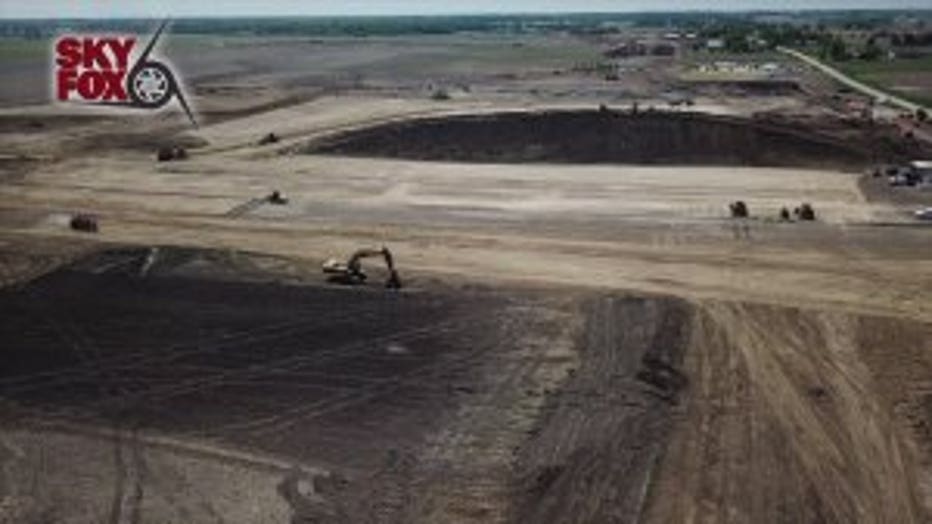 SKYFOX provided a bird's-eye view of machines making way for Foxconn on Tuesday, June 5. Mounds of dirt were being moved each minute -- just inches from Joe Janicek's backyard.

"It was beautiful. Farm fields for as far as you can see, which had some of the best crops I've seen in Wisconsin," Janicek said.

Mount Pleasant trustees have deemed this and thousands of acres blighted. It clears the way for the village to seize the property for the future Foxconn campus, if necessary. 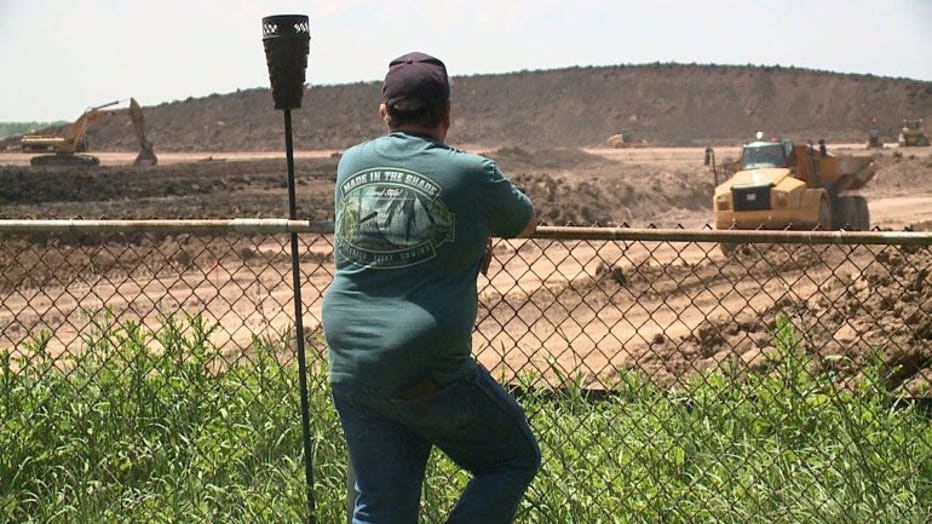 Janicek has not sold his land yet, citing offers being to low.

"How do you replace this? Some things you can't replace in life," Janicek said. 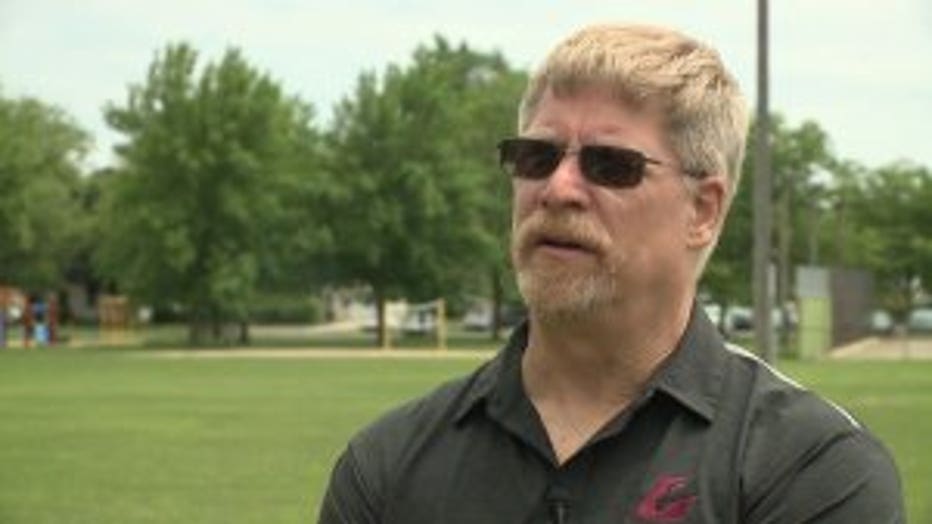 Village Trustee Gary Feest was the only board member to vote against the move.

"I just felt that this was not a true blighted area. It was more a legal convenience for the village," Feest said.

Feest said the municipality is stretching the definition of blight.

"To further their agenda of handing the properties over to Foxconn in the manner in which the contract states we have to," Feest said. 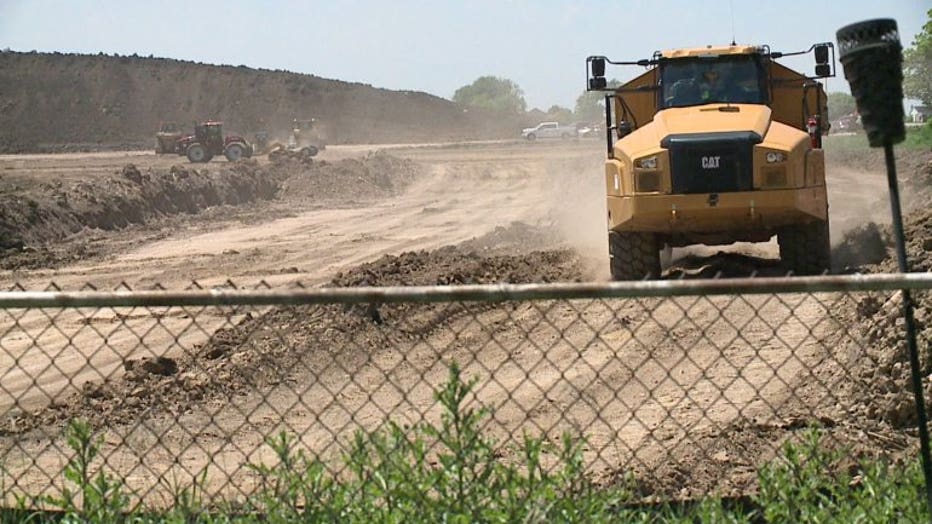 Feest, a passionate supporter of Foxconn, said the decision now clears a pathway for land acquisition and enables the village to issue double tax exempt bonds, which will save millions.

"Even though I agree with advantages, I did not agree with the methodology," Feest said. 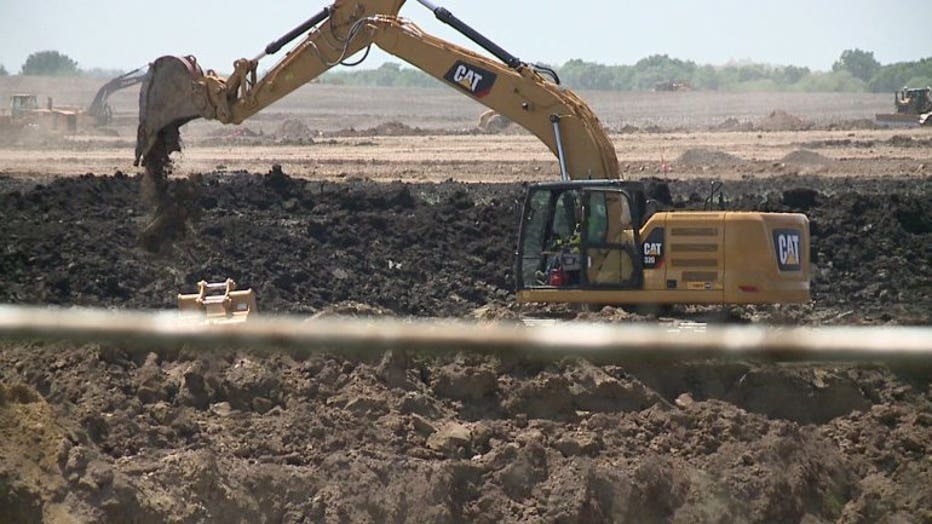 Village officials say the new designation will not change its approach to reaching agreements on property. The village's goal is to reach voluntary agreements with homeowners. Eminent domain would be a last resort.