MILWAUKEE -- Milwaukee police say a motorcyclist suffered a serious injury in a hit-and-run crash that happened near Mitchell and Muskego on Monday night, October 3rd. Now police hope you can help identify the driver of the striking vehicle.

Police say shortly before 9:00 p.m., a  motorcyclist in his 20s was operating a motorcycle westbound on Mitchell when he went into the far right lane to get around cars stopped at a red light at Muskego Avenue. 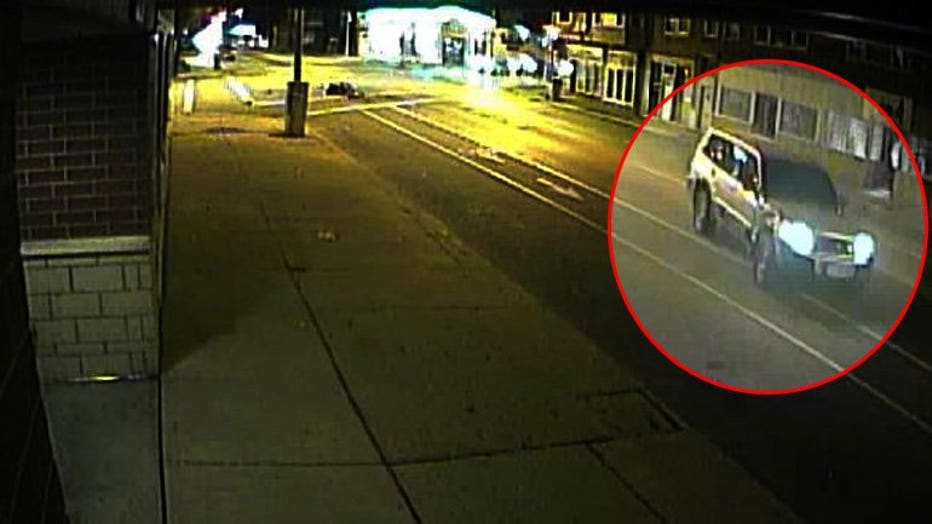 The motorcyclist disregarded the traffic signal, police say, and was in the intersection when he was struck by an SUV headed northbound on Muskego.

The vehicle, described by police as a silver 2001 or newer Mitsubishi Montero four-door SUV, stopped briefly before fleeing the scene.

The motorcyclist was taken to the hospital. Police say he was not wearing a helmet. 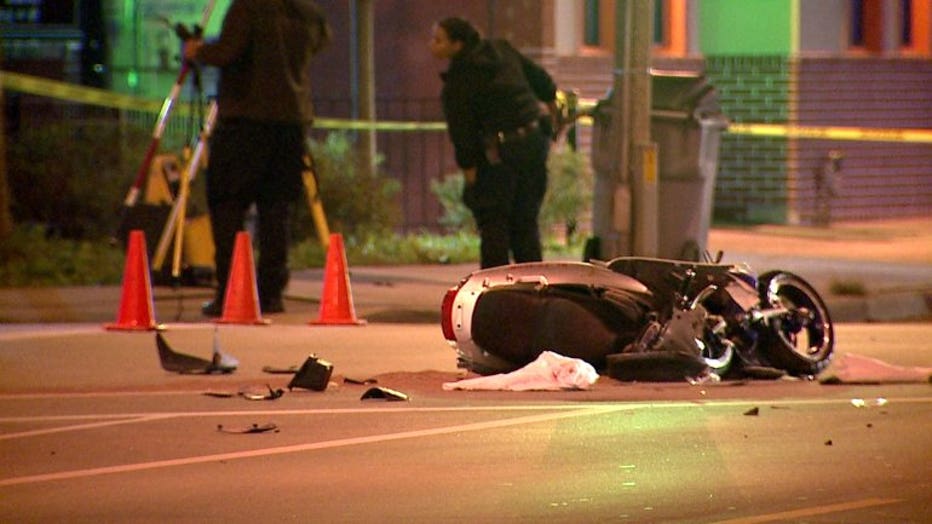 Hit-and-run crash at Mitchell and Muskego

Anyone with information is asked to contact the Milwaukee Police Department at 414-935-7360.