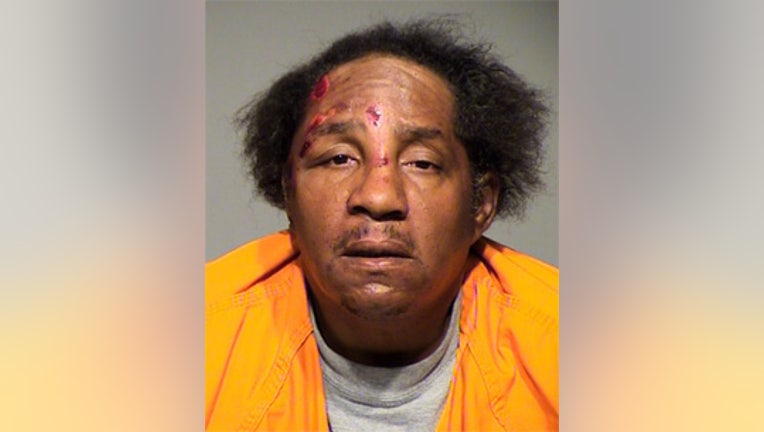 MILWAUKEE -- 52-year-old Nathaniel Blake faces his third operating while intoxicated charge after crashing his motorcycle on southbound I-43 near Locust St. on Tuesday, October 16th.

The wreck happened around 9:20 p.m. Tuesday. Blake apparently attempted to take the Locust St. off-ramp. Instead, he left the roadway and struck a sign post.

Police found a loaded gun in a bag attached to the backrest during a search of the motorcycle prior to towing.

Blake was conveyed to Froedtert Hospital for a legal blood draw and medical evaluation.

His prior OWI convictions occurred in September 1990 and July 1998. He was cited for
OWI-3rd, Carrying Concealed Weapon, Endangering Safety by Use of a Dangerous
Weapon, and Operating Motorcycle without Valid License.

Blake faces up to two years and six months imprisonment if convicted.