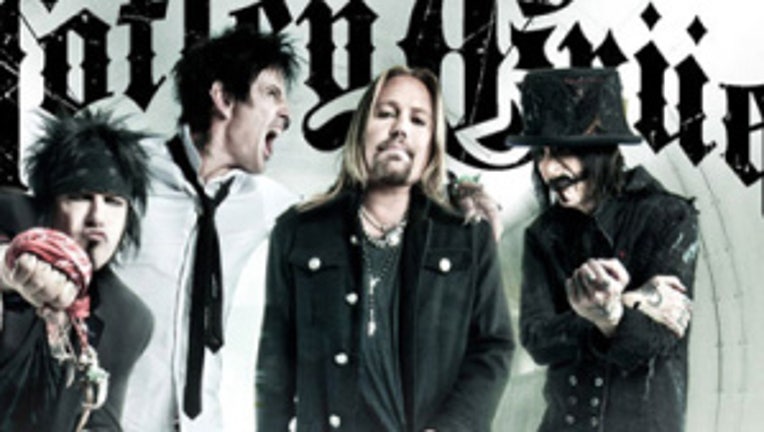 With over 80 million albums sold, MÖTLEY CRÜE has sold out countless tours across the globe and spawned more than 2,500 MÖTLEY CRÜE branded items sold in over 30 countries.

Tickets go on sale this Friday, January 31 at 10:00 am and include Summerfest admission.  Tickets can be purchased at the Summerfest Box Office, Ticketmaster Ticket Centers, Walmart stores, online at Ticketmaster.com and by phone at 1.800.745.3000 (live Ticketmaster Agent) or 1.866.448.7849 (“Ticketmaster Express” automated phone line).  Patrons may also utilize “ticketfast” at Ticketmaster.com to print barcoded concert tickets from home.  Convenience fees may be added to all purchases.