MADISON - Kanye West’s legal challenge to get on Wisconsin’s November presidential ballot may be moved from state court to federal court.

The Wisconsin Elections Commission ruled West filed his nomination papers past the deadline and denied him a spot on the ballot. West filed suit in Brown County, seeking to overturn that decision, WLUK reported.

The WEC filed a motion to have the case moved to federal court, arguing that’s the proper venue.

But West’s attorneys want the case in state court, arguing the federal court doesn’t have jurisdiction.

No hearings have been scheduled. However, WLUK noted there is some urgency to the case, as county clerks must have ballots printed by Sept. 16 for distribution to municipalities. 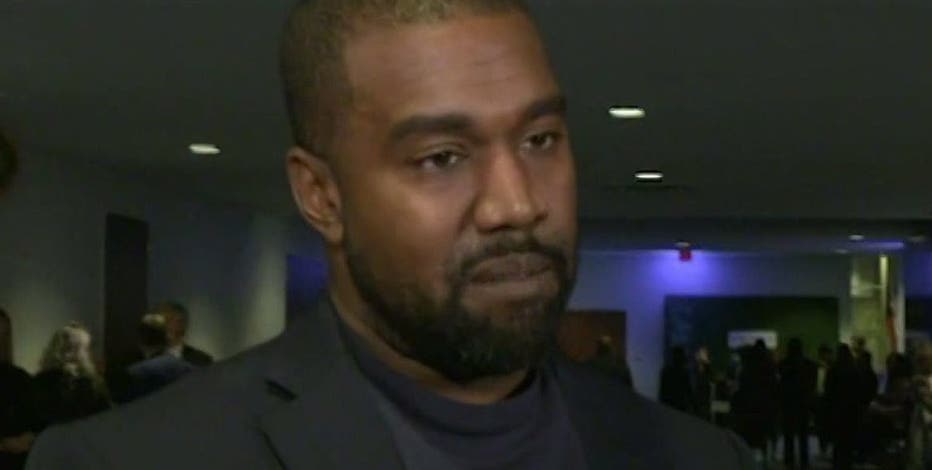 Kanye West files lawsuit to get on Wisconsin ballot 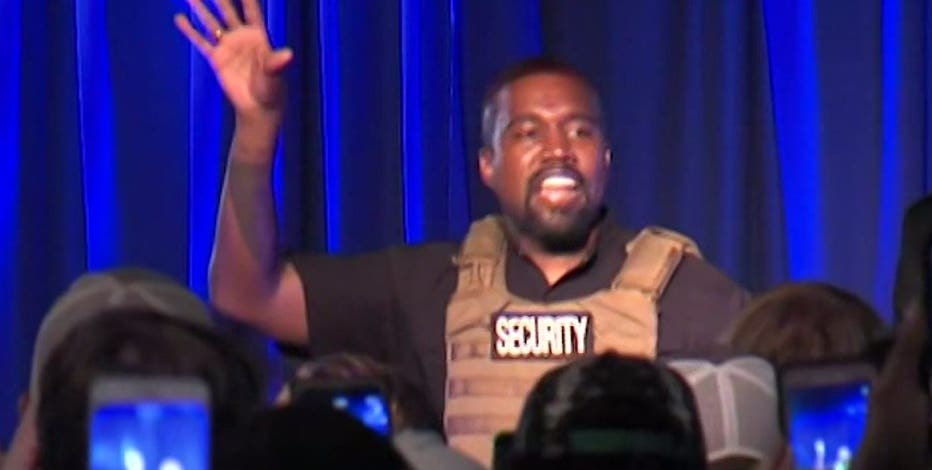 Staff for the Wisconsin Elections Commission recommended Tuesday that rapper Kanye West be kept off the battleground state’s presidential ballot in November because he missed a deadline to submit nomination papers.