Mother speaks out after young son killed near 40th & Wright: “If you have children, please put screens on the windows”

Mother speaks out after young son killed near 40th & Wright: "If you have children, please put screens on the windows"

MILWAUKEE -- Milwaukee police are investigating after a two-and-a-half-year-old boy was found dead by family members Tuesday, August 23rd near 40th and Wright -- at his grandmother's house. Terry Harris-Lockhart told FOX6 News her son, Michael McCoy III crawled feet first through a first-floor window, when the window sash crashed onto the boy's head, killing him.

"He just loved to go outside. Loved to play. Loved to run," Harris-Lockhart said. 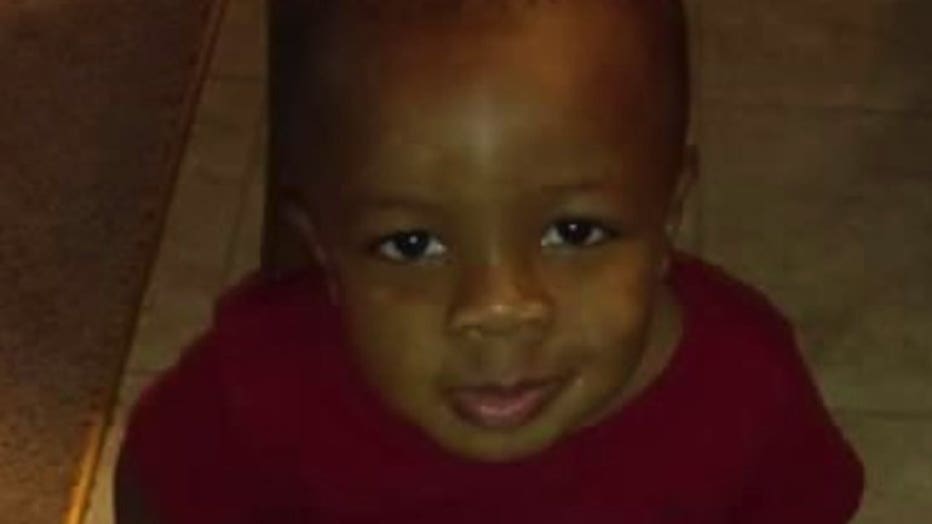 On Tuesday afternoon, Michael McCoy III may have had running and playing on his mind when he crawled feet first through an open window at the home near 40th and Wright. Before he cleared the window, the upper sash came crashing down -- killing the young boy. 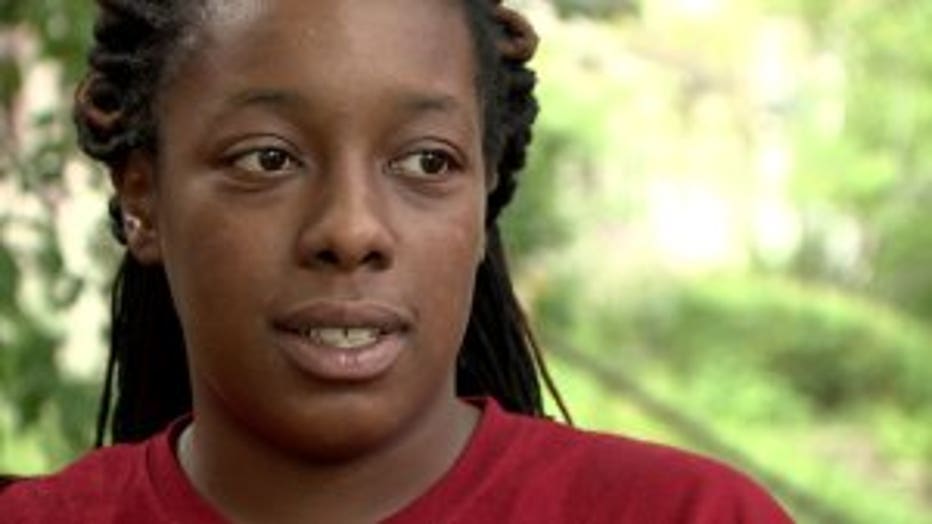 "That was my baby, and what am I going to tell my daughter? She doesn't have her brother anymore," Harris-Lockhart said.

Harris-Lockhart told FOX6 News the boy's 13-year-old uncle was watching Michael McCoy III at their grandmother's home, but they were both taking a nap when the toddler woke up and tried to go out the window.

Harris-Lockhart told FOX6 News the boy's grandmother has insisted she asked the landlord for screens on the windows. 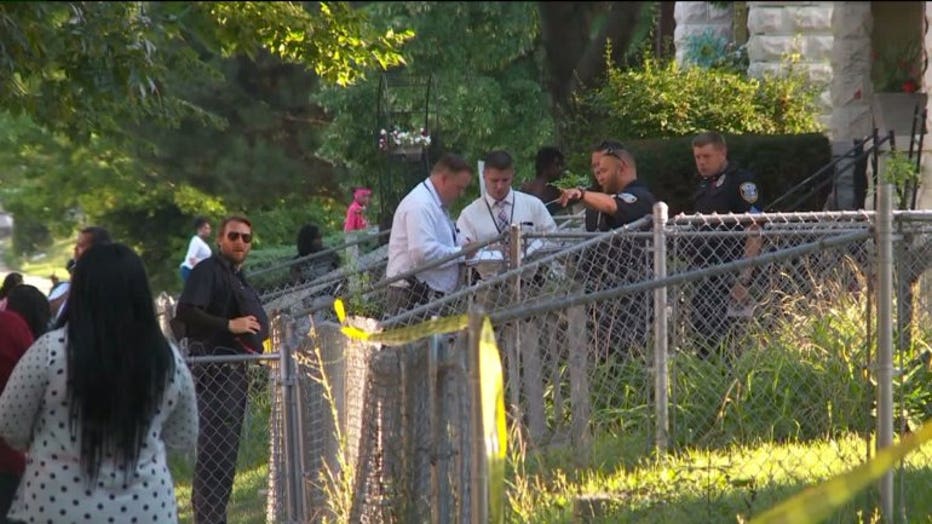 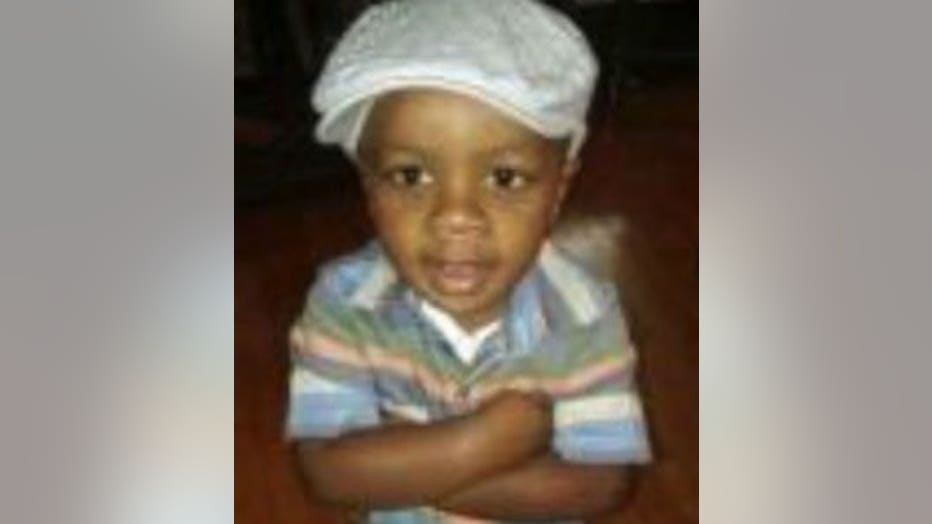 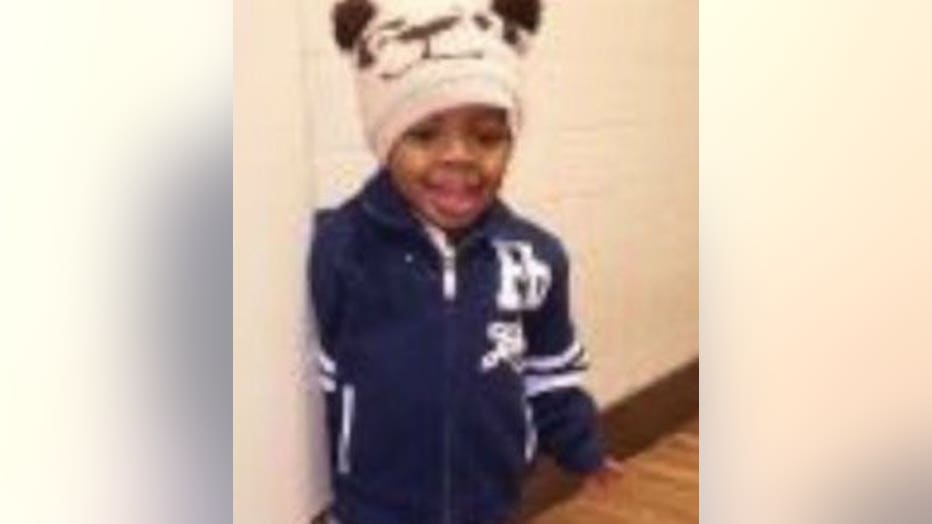 Officials with the City of Milwaukee's Department of Neighborhood Services said putting screens on an old window is not required if the window did not have a screen before -- but still, Harris-Lockhart is spreading this message after her son's death: 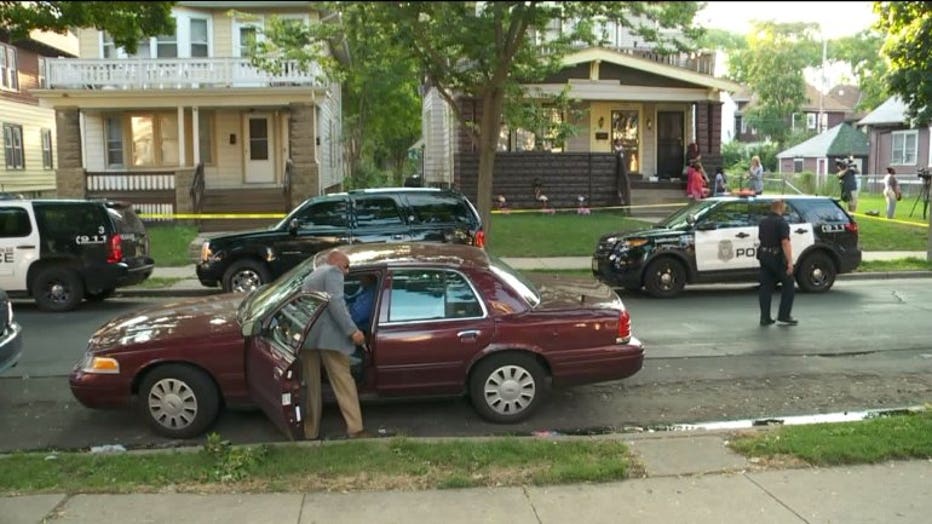 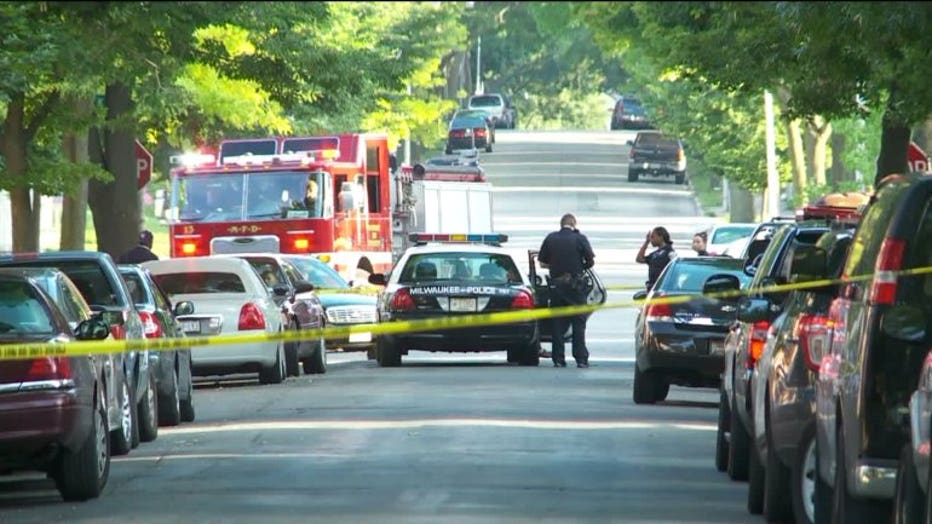 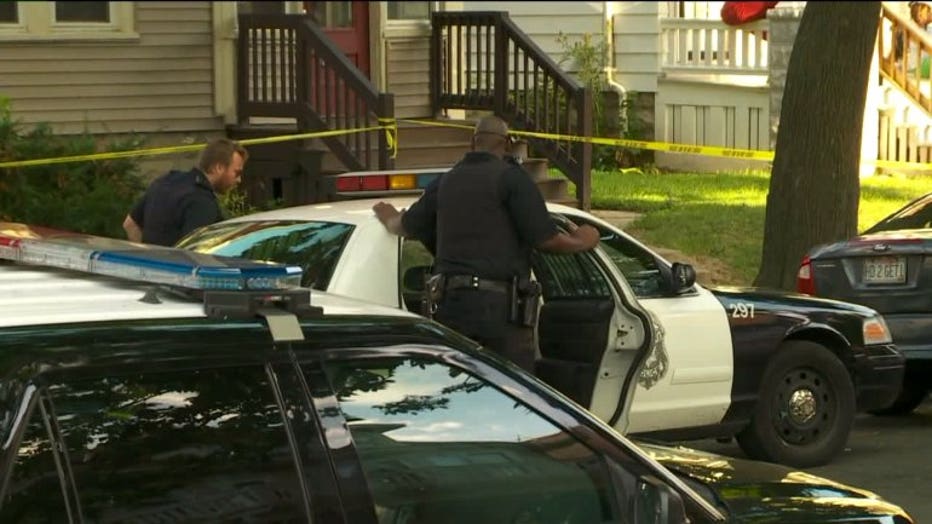 Milwaukee police are investigating this incident, and the Milwaukee County Medical Examiner's Office is not releasing its report at this point.