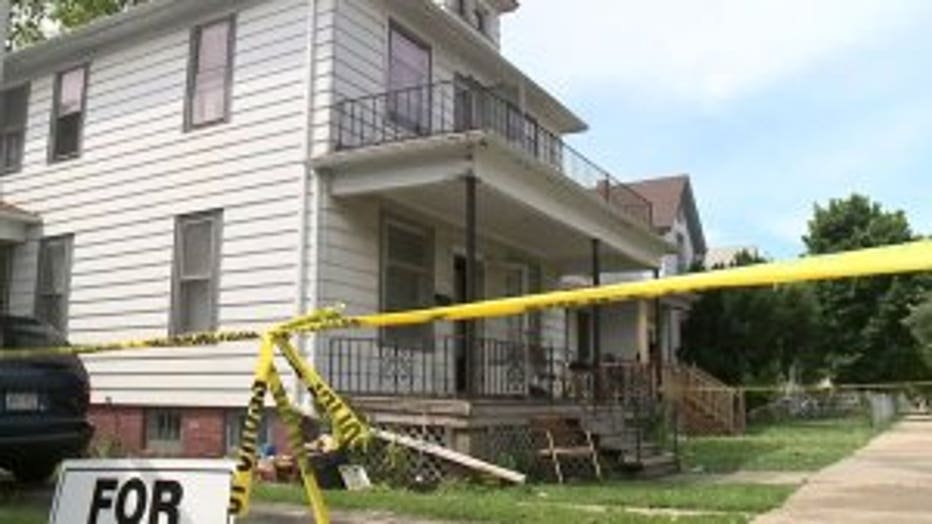 RACINE COUNTY -- A mother wants justice for her son's tragic death. Her three-year-old son was found fatally shot in the chest in Racine early Wednesday, July 12th. She's speaking out on the incident exclusively to FOX6 News.

Racine police are treating this as a death investigation. They tell us a person of interest is in custody for questioning. But at the center of this case is a mother grieving for the loss of her little boy.

"I want justice for my son," said Lakia Russell. "I want to know the truth."

Lakia Russell is trying to remain strong for her children, while she grieves for the loss of her three-year-old son, Jere'Miah. 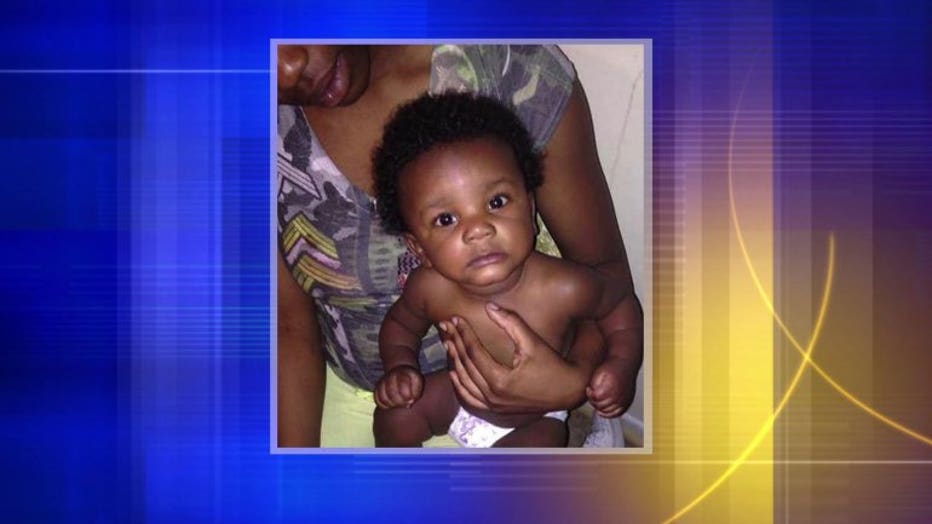 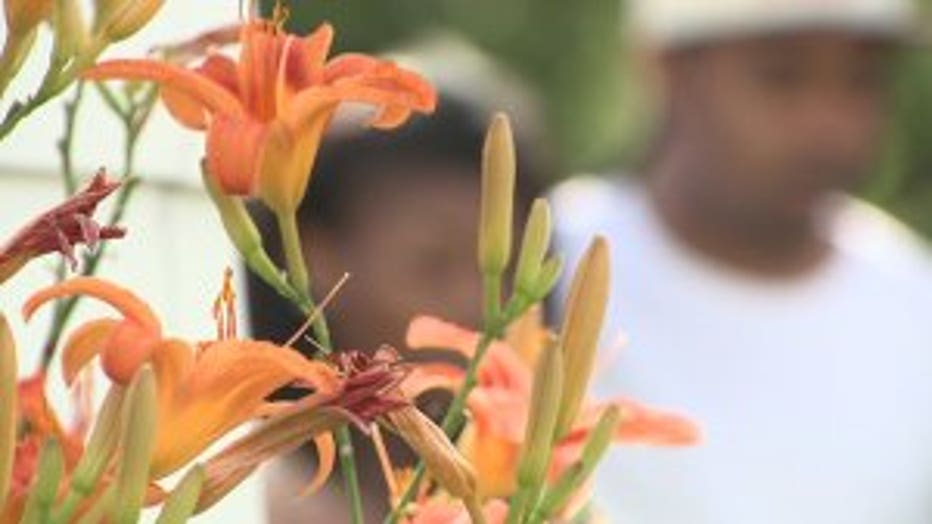 "I want no one to go through what I am going through right now," said Russell.

"I screamed. I lost control of my mind," said Russell.

Wednesday morning, police found her son with a fatal gunshot wound to the chest near Howe and 18th Streets. The boy lived with his father. 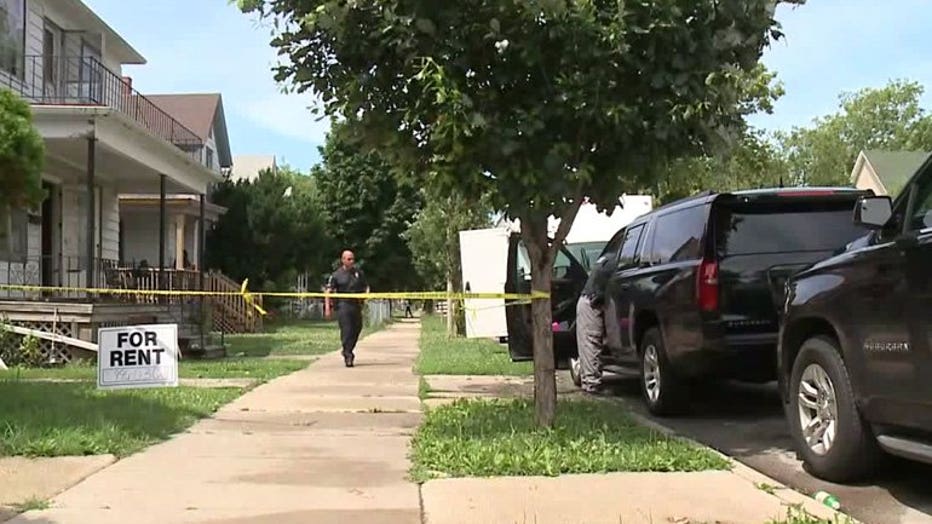 Police say this is being treated as a death investigation. A person of interest in in police custody. Russell says she doesn't believe the father is behind her son's death. 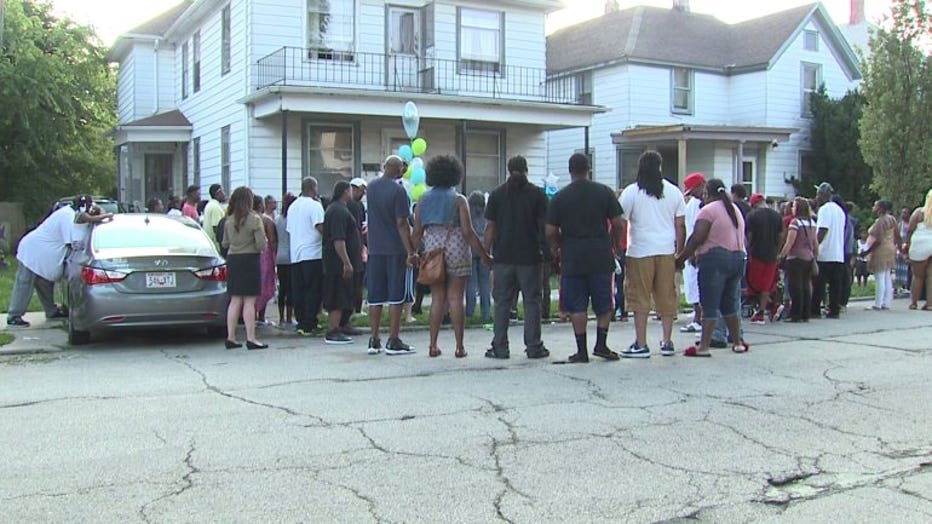 "He's a good person. He is a family man. I don't suspect him at all," said Russell. 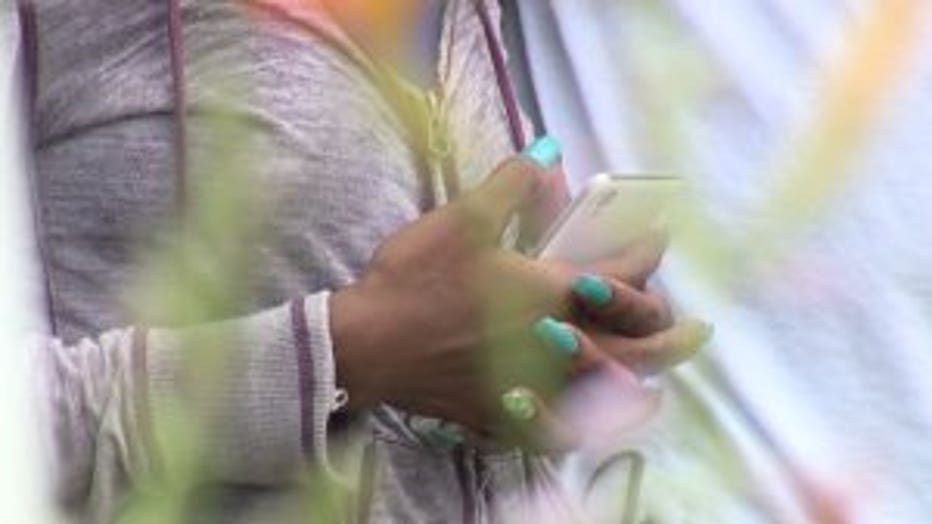 Russell says she's been trying to get in contact with him.

"I haven't talked to him. I want to so bad, it's our child," said Russell.

On Thursday, a vigil was hosted by family members of the boy's father. Russell says right now her priority is to give her son a proper burial.

"The best, most nicest funeral ever. I want everything to be about him. I don't want no drama, no negativity," said Russell. 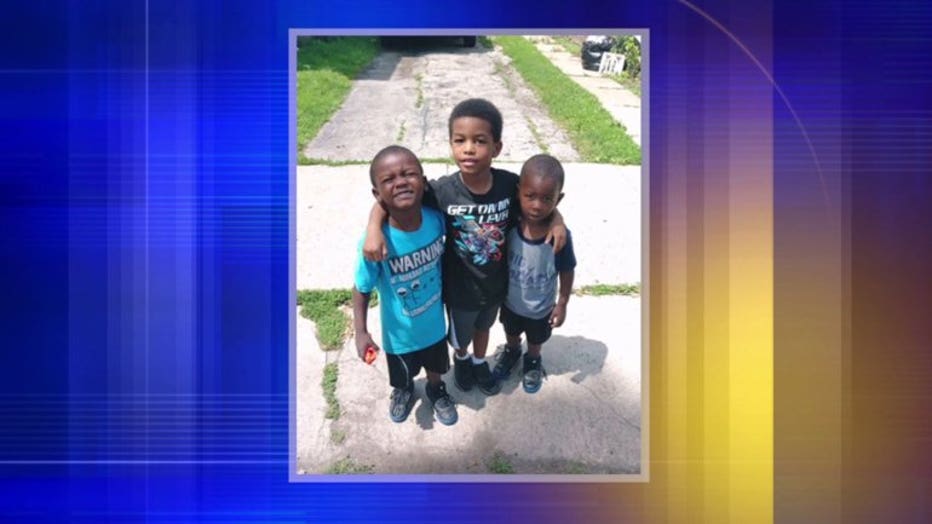 Russell's heart aches for the man she knew her son would grow up to be and the joy he brought her in his short life. 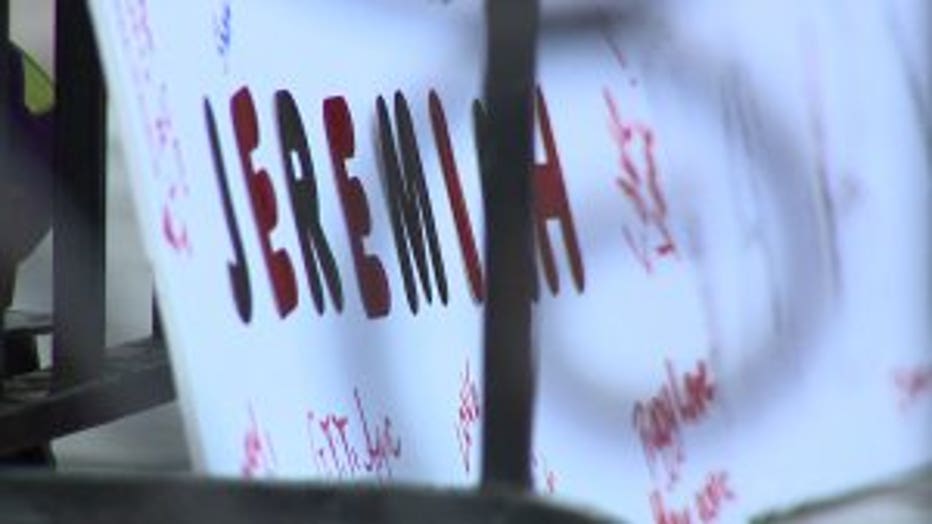 A GoFundMe page has been set up by the family to help take care of the funeral. More vigils have been scheduled for Friday and Sunday.