MILWAUKEE -- A one-year-old boy shot and hurt in Milwaukee on Monday night, April 18th is recovering, and working through therapy.

One-year-old Messiah Johnson was shot near Richards and Concordia.

Below are photos of the baby boy provided to FOX6 News by his mother:

Both the boy and the 23-year-old woman are expected to be OK. The woman had to have surgery after she was shot in the leg.

Witnesses said there were dozens of people outside enjoying the warm weather when the shots were fired. 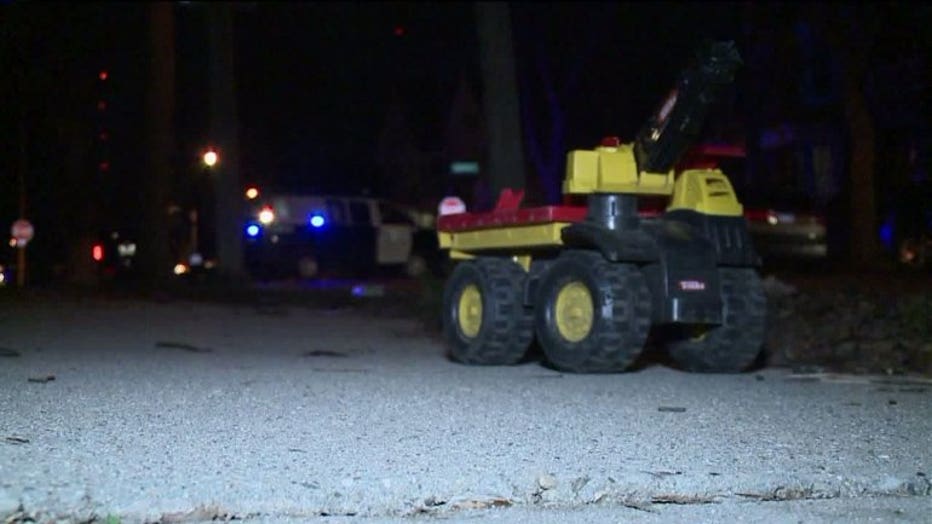