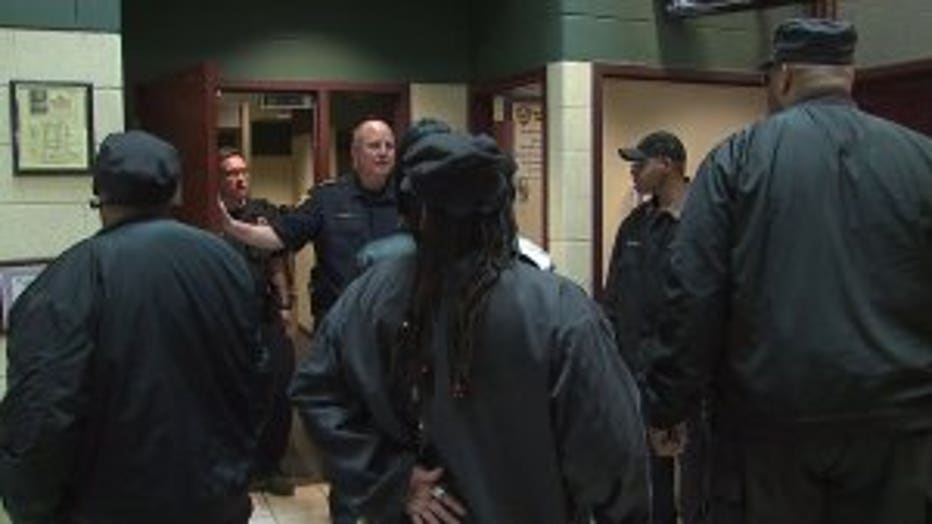 MILWAUKEE -- A Milwaukee mother demanded the West Allis Police Department investigate their own after she said her 16-year-old daughter was left bloody and bruised after an encounter with officers.

Marching unannounced into the West Allis Police Department lobby on Tuesday, May 21, the Milwaukee Black Panthers accompanied the teen and her mother to confront the chief about the incident involving about a dozen of his officers on Friday, May 17.

"The 16-year-old was slammed on the ground. There were adult grown men with their knees on her neck, her back," said King Rick, Milwaukee Black Panthers. 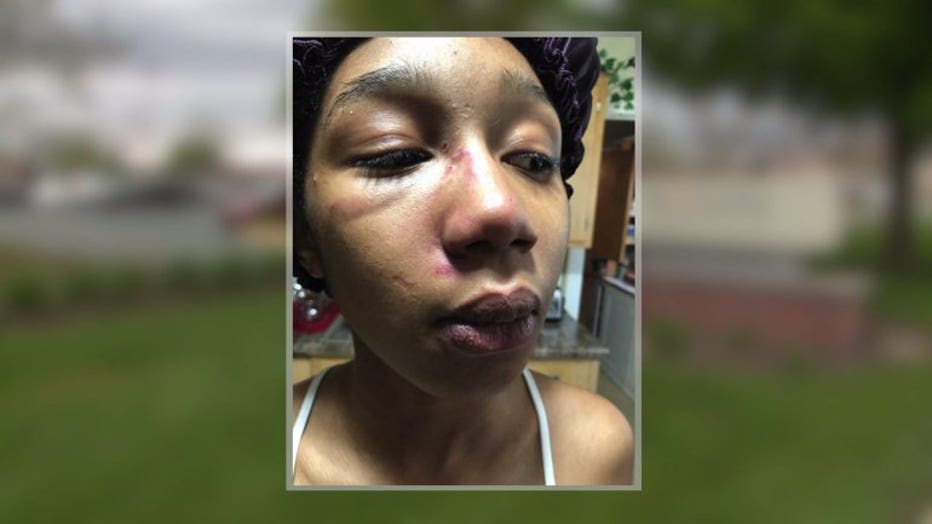 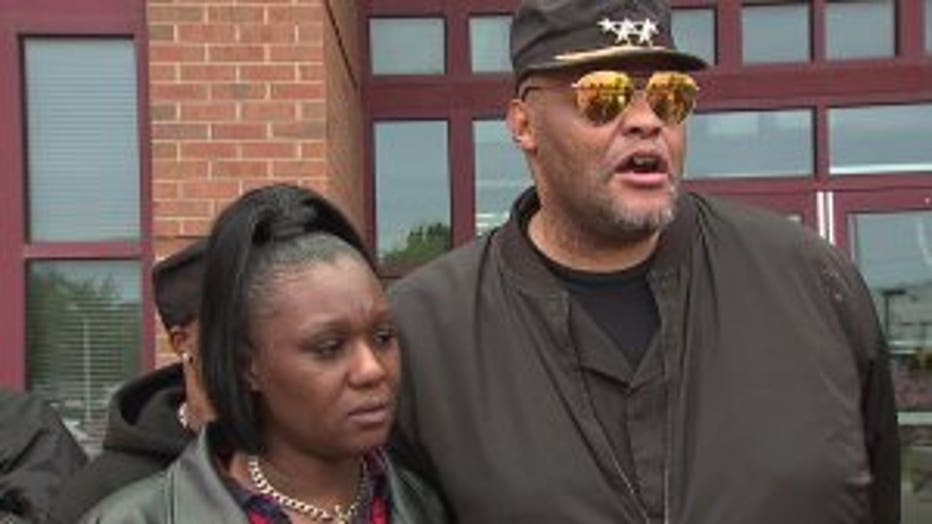 "She's hiding it a lot, but I think this set her back worse than where she was from the help I was trying to get her," Lewis said.

Chief Mitchell added that West Allis is also among few departments in the area in which every officer is trained in crisis intervention. 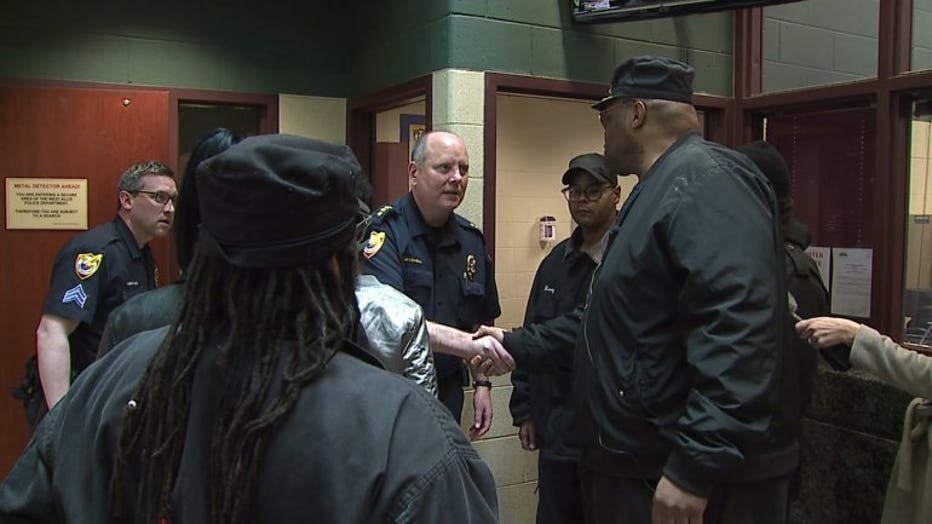 "We take mental health issues very seriously in this community and we've been on the leading edge of that," said Chief Mitchell.

"What about dealing with minorities? Do you take that seriously?" asked King Rick. 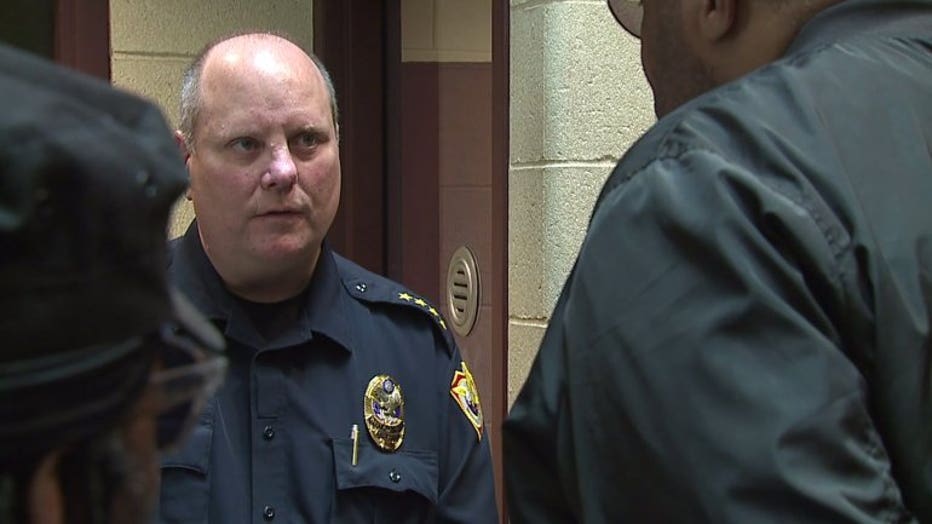 King Rick said if there isn't transparency and accountability going forward, he will continue to protest. 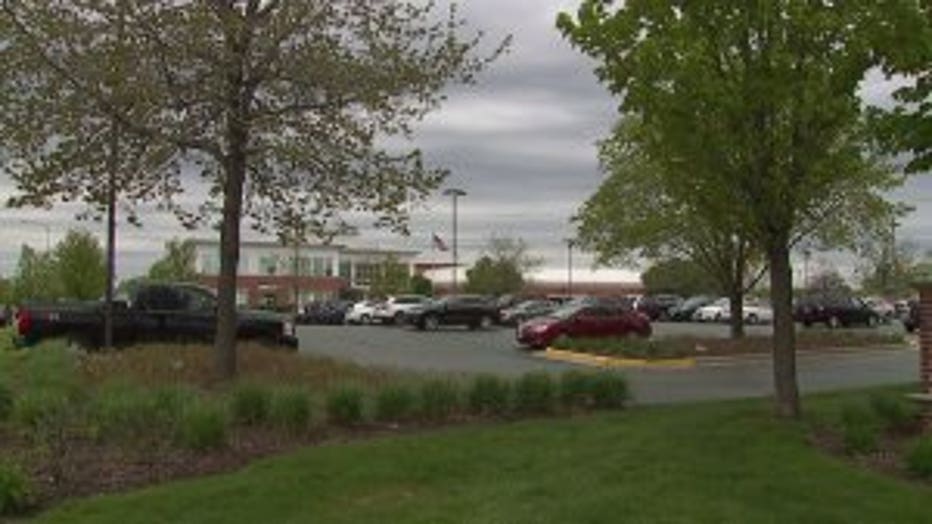 "Far too often in the black community, our children, our women, and our men are being abused by those who are paid to protect and serve," King Rick said.

Neither police nor the family would go into detail about the incident to protect the teen's privacy.

Chief Mitchell said the investigation could take up to 30 days because so many officers were involved.