Mother of 3, struck by hit-and-run driver in her new neighborhood is brain dead; no one in custody

Mother of 3, struck by hit-and-run driver in her new neighborhood is brain dead; no one in custody

WEST MILWAUKEE -- A mother of three is brain dead after she was struck by a hit-and-run driver in her new neighborhood.

Friends told FOX6 News Peggy Cetnarowski was a beautiful person -- loving, caring and giving. They want justice, and are hopeful the person who hit her will come forward. 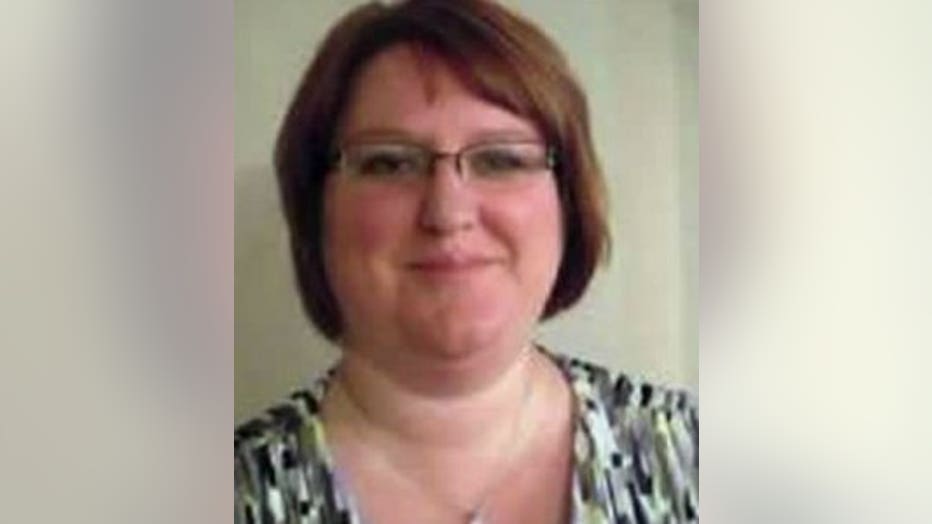 Family members said Cetnarowski's late-night walk in her new neighborhood on Wednesday, November 23rd would be her last. She was struck by a hit-and-run driver around 11:00 p.m. near Beloit and Mitchell.

Police say she was in the crosswalk.

"There was another motorist that came along and saw the individual and came back around to check on her and then we got the 911 calls," West Milwaukee Police Chief Dennis Nasci said.

According to a CaringBridge.org page, Cetnarowski suffered a broken arm, cracked and broken ribs, a fractured skull and bleeding on the brain. 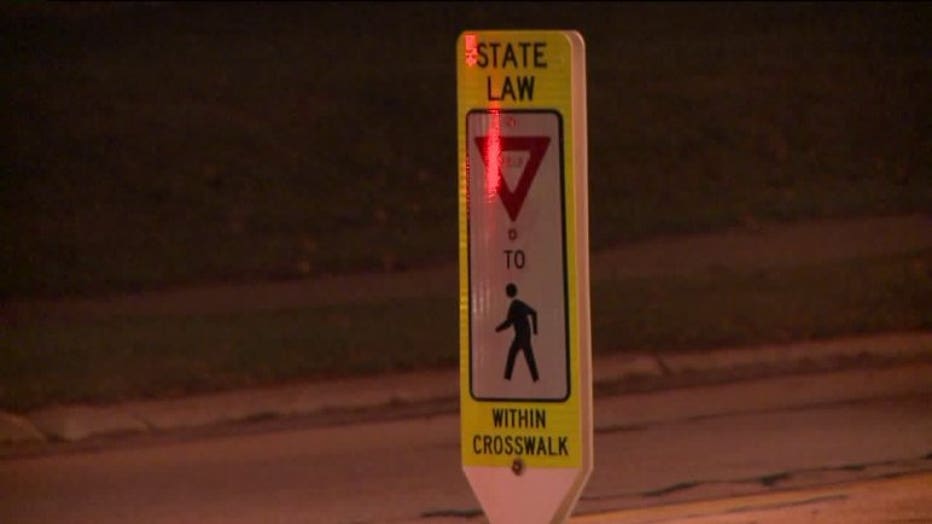 Beloit and Mitchell in West Milwaukee

On Tuesday, the family updated the website, with heartbreaking news.

"We sadly announce that our sister, daughter, mother and friend, Peggy is brain dead and has passed away. Her body is still supported as we explore organ donation. " 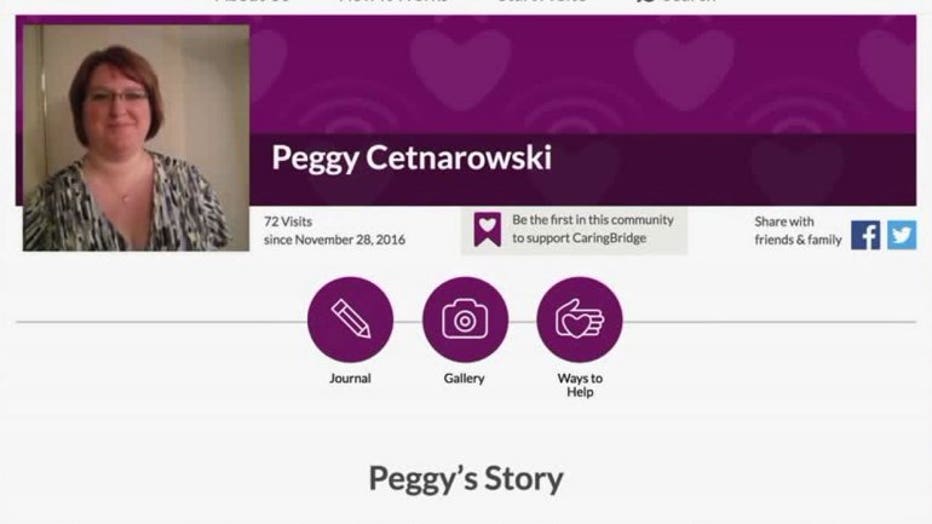 "Anytime you have a hit-and-run where someone has left the scene, it becomes heart-wrenching. We have somebody out there that knows something about it that has fled the scene," Chief Nasci said.

Cetnarowski's family members and friends are now looking forward, saying they hope to "allow her to give one last time, and turn this tragedy into a possibility to save a life."

Police say the family has offered a $5,000 reward for any information that leads to the arrest of the suspect.

Police do not have a solid description of the striking vehicle -- but said they are working this case vigorously.

Anyone with information is asked to call West Milwaukee police.