MILWAUKEE -- Milwaukee police say a young mother and her boyfriend have been taken into custody after a three-year-old child was found suffering from serious injuries at a home near 54th and Euclid.

Police were dispatched to the home on Monday night, June 1st for a report of a sick/injured person.

Upon arrival, officers found a three-year-old boy suffering from numerous injuries. Police say the child was transported to the hospital for treatment of serious injuries.

Police have taken the child's mother, a 24-year-old woman, and her boyfriend, a 27-year-old man into custody. 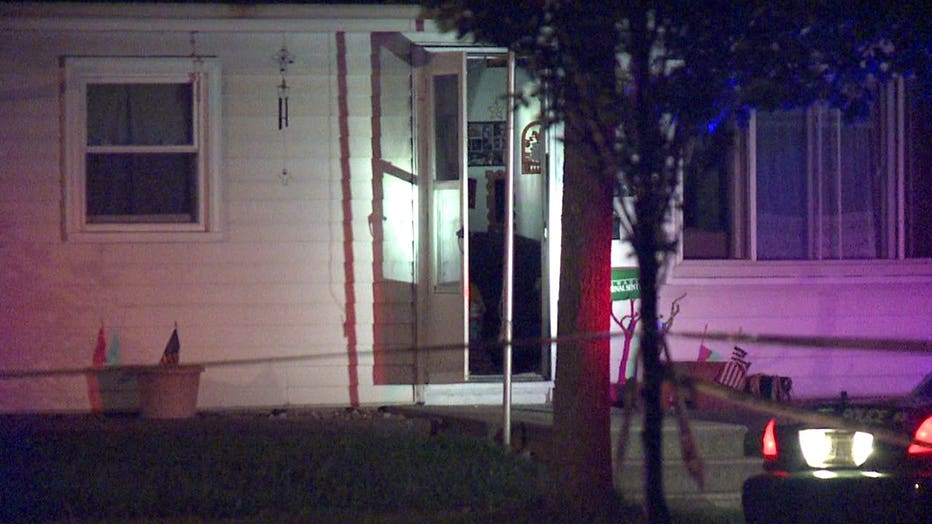