The Wisconsin's Most Wanted story is available below as originally written.

Authorities say a horrific and violent crime unfolded inside an Oak Creek apartment in December 2020.

Prosecutors said it all started when a child ran out of his home near Oakshire Drive and Chicago Road.

The child tried to get the attention of neighbors. He finally made contact with someone and begged them to call 911.

Authorities said the call indicated 29-year-old Brandon Bowen was attacking the child’s mom. When police arrived, they found the victim had visible injuries and was bleeding.

The victim told officers on the scene that Bowen needed to be placed under arrest.

"He’s wanted by the Milwaukee County Sheriff’s Office," the U.S. marshal on the case said. "He was booked in the county jail, ended up spending some time in the House of Correction." 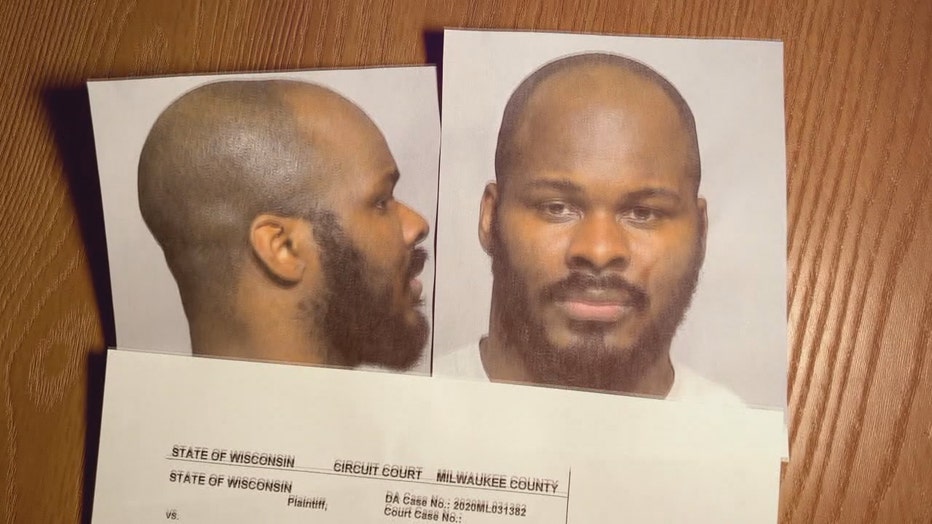 Bowen disputed the charges but also told police he never meant to harm the victim. He is charged with second-degree sexual assault, strangulation and suffocation.

Bowen is 6 feet tall and weighs 200 pounds. He has strong ties to Milwaukee, but he also has ties to the states of Michigan, Mississippi and Tennessee.

"Completely anonymous. You can call the Marshal tipline or your local police department," the U.S. marshal on the case side. "It is a nationwide warrant, so anywhere he is picked up in the United States, he will be extradited back to Wisconsin to be held accountable." 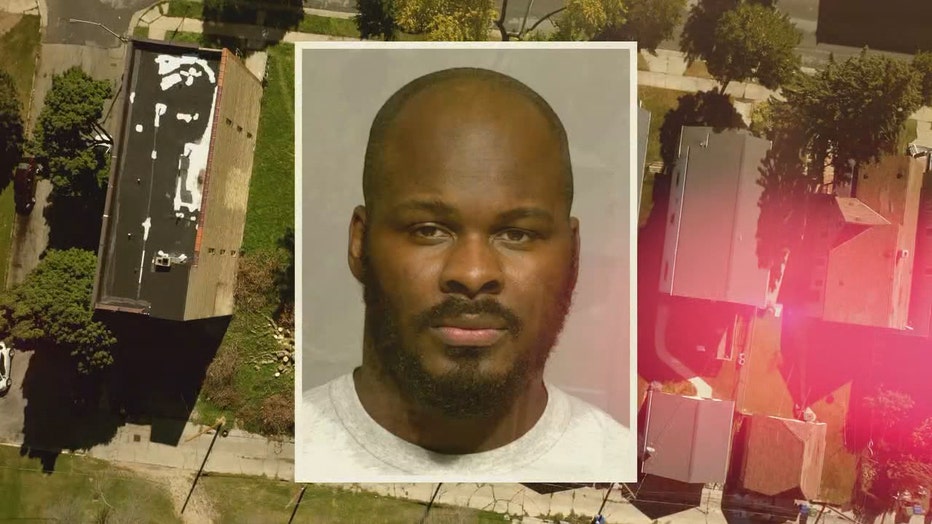 Anyone helping Bowen could face charges for aiding a fugitive. If Bowen is watching, he is encouraged to surrender to law enforcement.

"It’ll be a lot easier on everybody after time you will be found," the U.S. Marshal said.

A West Allis mother, charged with chronic neglect and false imprisonment in the death of her 6-year-old son, pleaded not guilty on Friday.

The Racine Police Department on Friday identified a 36-year-old man as the suspect at the center of a critical incident. A federal agent was shot.