Daughter remembers parents killed in crash near 27th and Cleveland

Daughter remembers parents killed in crash near 27th and Cleveland

MILWAUKEE -- New reports say a mother and father of five killed in a crash Friday near 27th Street and Cleveland Avenue were the innocent victims of road rage.

It's been hard for the Vega-Quintero family since Isidro and Maria Sandra were killed. A memorial has grown in the days since the crash. In the days ahead for Dayanne Vega-Quintero, it's a matter of how to move forward without a mom and dad who did so much.

We sometimes take pictures for granted. 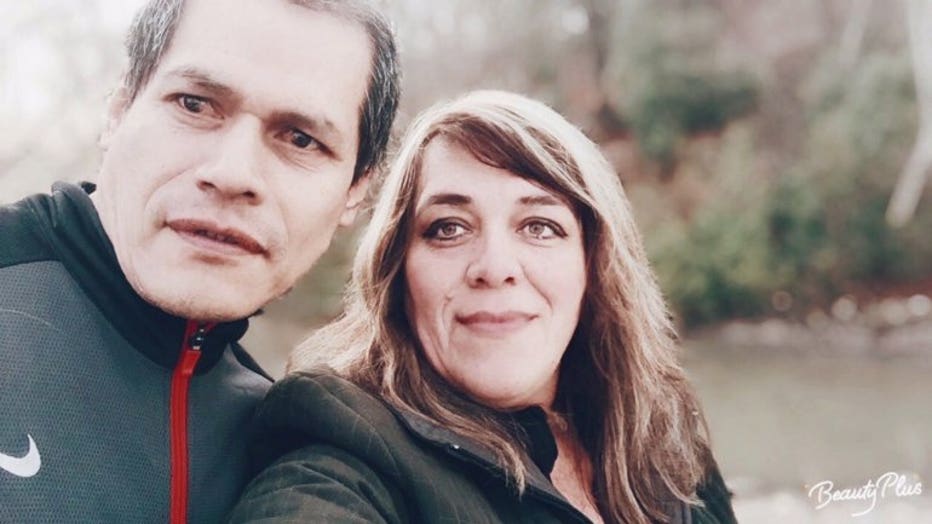 And Maria Sandra Vega-Quintero was notorious for snapping away, Dayanne now thankful for her mom's predilection for picture taking. 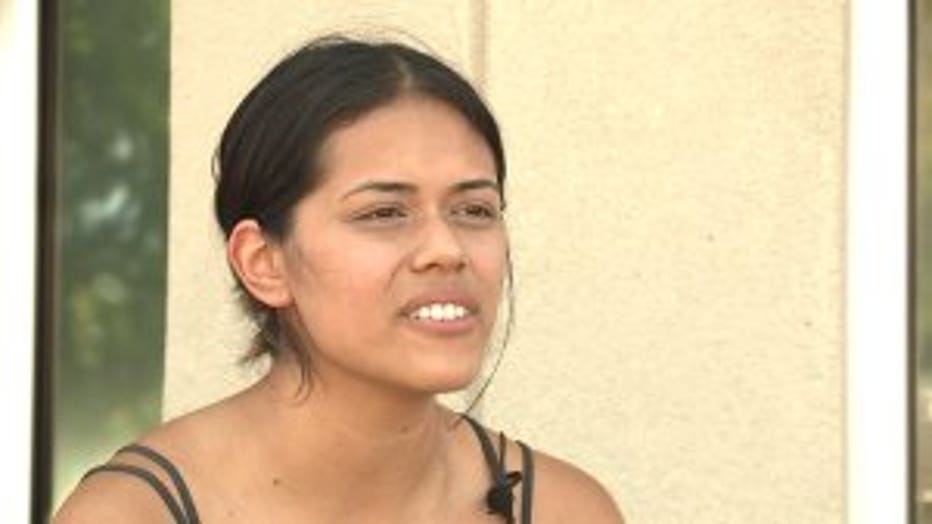 "We just appreciate she took so many pictures because we have so many memories," Dayanne said.

Dayanne said Friday night was like many others. Her mom was taking the bus from their South Milwaukee home to West Allis meet her dad, Isidro Vega-Quintero, and ride home together.

But the couple who came to the U.S. from Mexico nearly two decades ago, looking for a better life for their family — would never make it.

"There wasn't enough time to save them," Dayanne said.

Their car was hit by another as it reportedly sped away from a road rage incident, according to a medical examiner's report, hitting a light pole and catching fire. 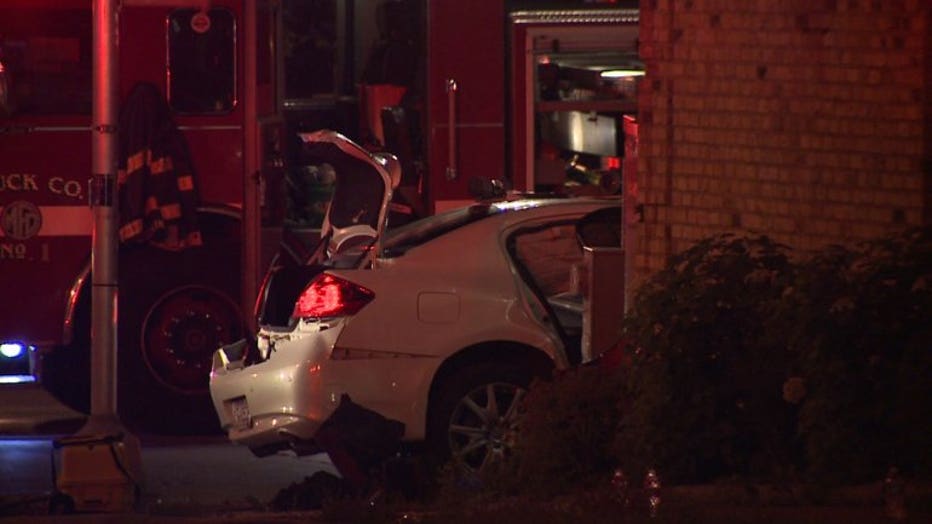 "My parents were the most hard-working people I know," Dayanne said. "Whatever they could do for us, they would make it happen. There was never a question as to what we wanted. They were always there to support us through everything."

Dad, Isidro, was always willing to lend a helping hand and do anything to provide for his family, and stay-at-home mom, Maria Sandra,  loved playing host for family cookouts.

Now, 20-year-old college student, Dayanne, and her four brothers, including two teenagers, are numb -- trying to figure out what's next. 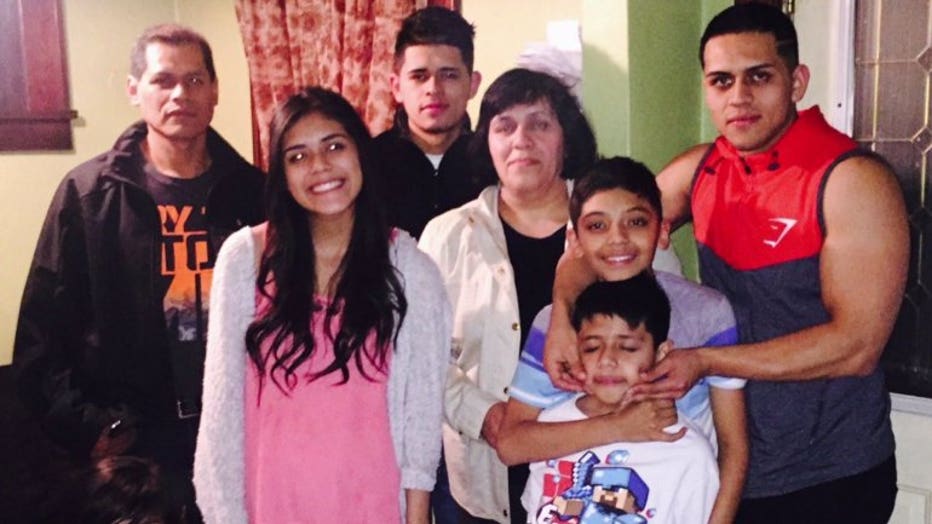 "I feel like that's the reason I do what I do every day," Dayanne said. "Try to push myself every day. I know my brothers do too, just because that's what they would have wanted."

Milwaukee police said Monday, July 13 the two 18-year-old men in the car that hit the couple are still hospitalized and the crash is still under investigation.