MILWAUKEE -- Sawed-off shotguns, Glocks and assault rifles are just some of the weapons taken off the streets of Milwaukee so far in 2017. Just two months into the year, Milwaukee police have seized hundreds of guns. Milwaukee Mayor Tom Barrett on Sunday, February 19th praised officers for their work, while asking legislators for help. 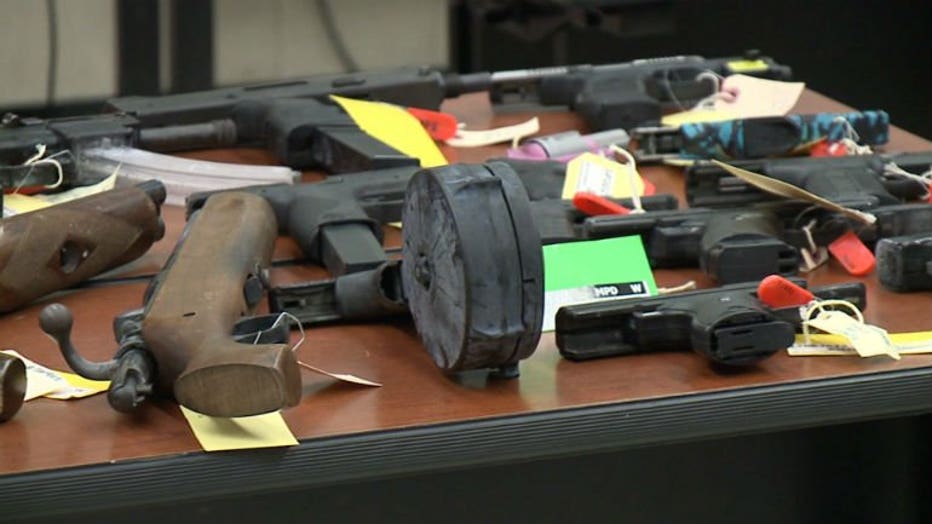 Mayor Barrett applauded the Milwaukee Police Department Sunday for their work in getting guns off the streets. He showed all of us what Milwaukee police officers are up against every day.

On display during Mayor Barrett's news conference Sunday were more than a dozen weapons -- from AR-15s to Glocks to .9mm guns and sawed-off shotguns. One of the weapons had an extender that holds 50 rounds.

Mayor Barrett said at times, Milwaukee police officers are out-gunned. Recently, officers from District 7 arrested a felon for possession of a firearm.

"The officers performed a traffic stop and a passenger in the car had a loaded AR-15 assault rifle. I'm here today because I want to say 'thank you.' I want to say 'thank you' to all four of these officers and the other 1,800-plus officers who risk their lives every single day to make this community safer. Look what they're up against. This is something you wouldn't want your son or daughter to have to face in their job. It's about getting home to your family, and obviously that's always in the backs of our heads. I want you to know the sacrifices and the dangers that these police officers place themselves in, making sure that this is a safe city," Barrett said. 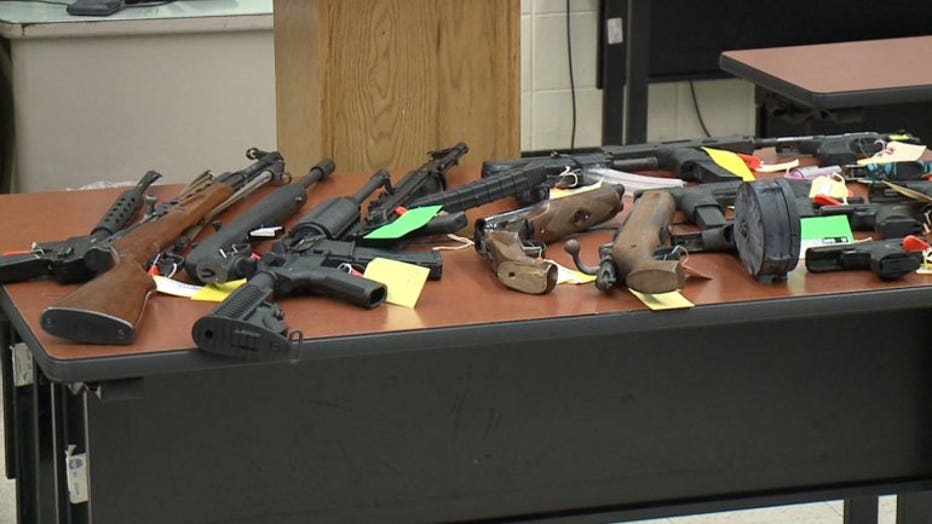 Barrett is calling for legislation and increased funding to help police. The city's police budget is $300 million.

"We need everyone involved in this to have a sense of urgency to deal with this problem," Barrett said. 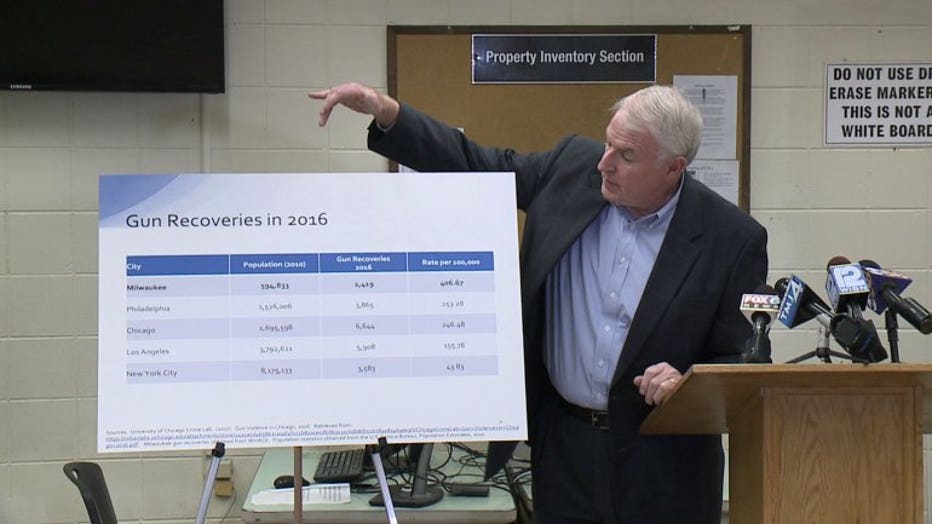 Using data from the University of Chicago, Mayor Barrett compared Milwaukee to major U.S. cities and said the statistics show officers are getting more guns off the streets per capita in Milwaukee than in New York and Philadelphia. 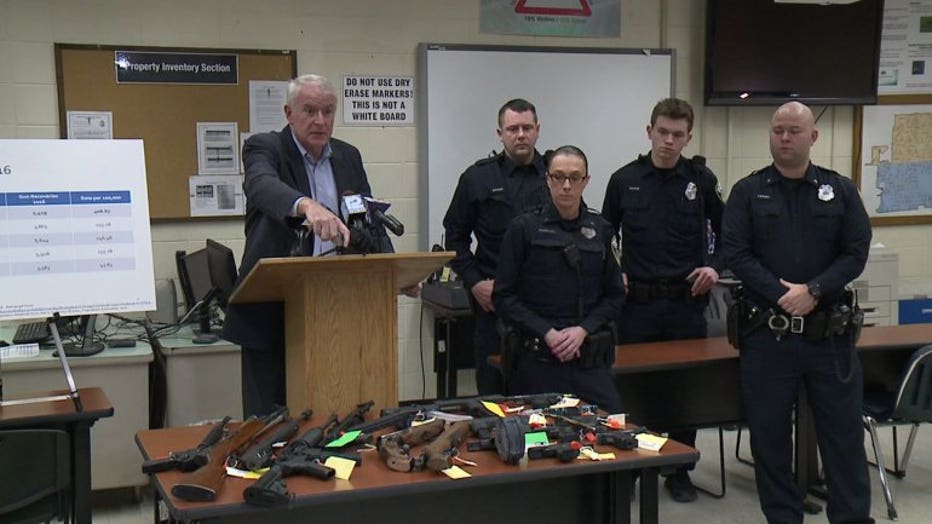 "Do we have too many guns on the streets? The answer to that is clearly 'yes,' and we know that and that's where we need help," Barrett said.

Barrett also said he supports bipartisan legislation that would make it a felony for anyone who has had three misdemeanor convictions to own a gun. 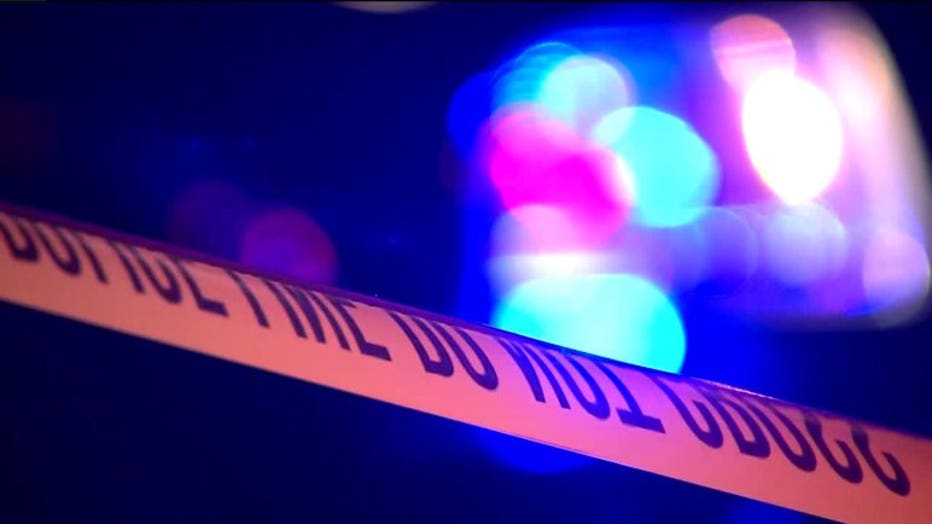