The World Health Organization said monkeypox cases globally have mainly, but not exclusively, been identified in men who are gay or bisexual. Now, local health professionals are raising awareness about the orthopoxvirus and its ability to infect anyone, not just specific groups of people.

The World Health Organization will rename the monkeypox virus in response to growing concerns that its current name leads to stigmatization and discrimination, particularly against African nations.

More than 1,600 confirmed monkeypox cases and nearly 1,500 suspected cases have been reported in 39 countries so far this year, Tedros Adhanom Ghebreyesus, director-general of the WHO, said Tuesday. Thirty-two of those countries are newly affected. There have been 72 deaths in countries where monkeypox has been detected for years, mostly from animal-to-human spread, but no deaths in countries reporting cases for the first time.

The agency had previously determined they did not need to meet, but with more countries affected and the virus’s "unusual" recent behavior, there’s more need for a coordinated global response, officials said.

RELATED: Monkeypox: What you should know as the disease spreads around the world 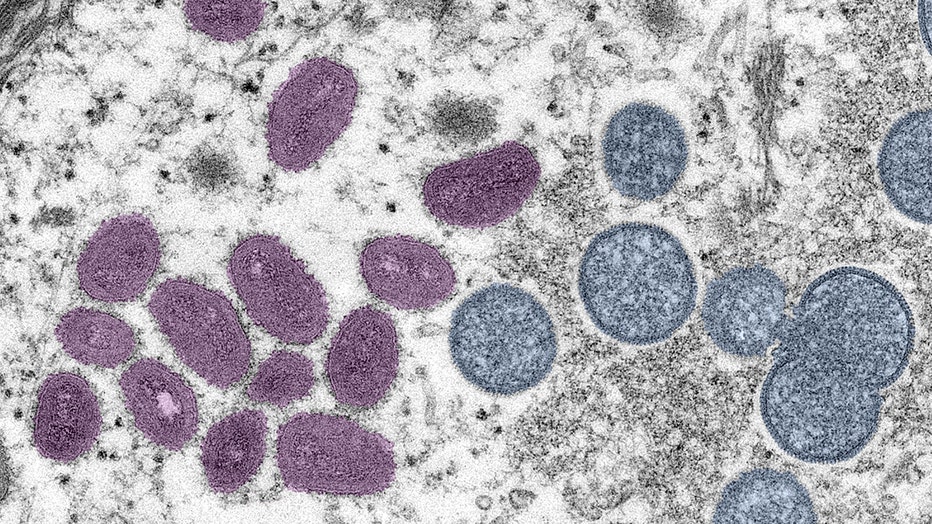 Last week, a group of roughly 30 scientists released a letter asking that the name of the virus be changed. WHO said it's "working with partners and experts from around the world on changing the name of monkeypox virus, its clades and the disease it causes."

"In the context of the current global outbreak, continued reference to, and nomenclature of this virus being African is not only inaccurate but is also discriminatory and stigmatizing," scientists said in the letter. "The most obvious manifestation of this is the use of photos of African patients to depict the pox lesions in mainstream media in the global north."

A leading adviser to WHO said the outbreak in Europe and beyond was likely spread by sex at two recent rave parties in Spain and Belgium.

So far, many of the reported cases have been in men who have sex with men, but scientists warn that anyone, regardless of sexual orientation, is susceptible to catching monkeypox if they are in close, physical contact with an infected person or their clothing or bed sheets. 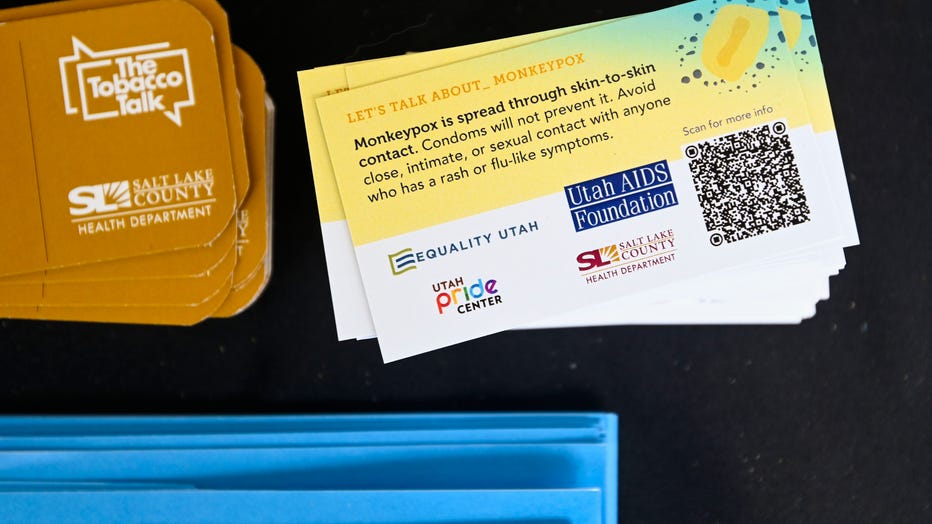 Information regarding the Monkeypox virus sits out on the Salt Lake County Health Departments table at the Utah Pride Festival on June 5, 2022 in Salt Lake City, Utah. (Photo by Alex Goodlett for The Washington Post via Getty Images)

The illness typically begins with flu-like symptoms and swelling of the lymph nodes, followed by a rash on the face and body.