Lynn Rickard disappeared one year ago

Lynn Rickard disappeared one year ago

KANSASVILLE -- Monday, June 25, 2018 marks the one-year anniversary of the disappearance of Lynn Rickard.

"If she was thinking straight, she would have never left to begin with. She loved me very much, and she had a lot of loved ones here that cared for her," said John Rickard Sunday.

He said Sunday he's still holding out hope she will come home. He said he's encouraged that a new detective is working on the case, and promising to keep him updated. 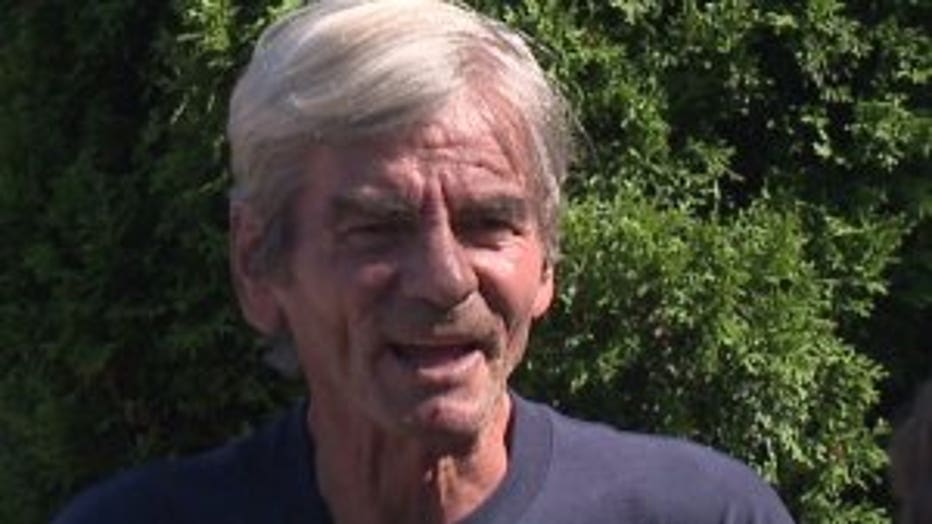 "Trying to keep my mind off of things. Father's Day was kinda difficult. That was our anniversary. Married 23, 23 years. Very confident woman. Had two different degrees. Working in a medical hospital as a medical billing coder and that," said John Rickard.

Lynn Rickard is 5'4" tall and weighs 150 pounds, with brown hair and brown eyes.

Several large-scale searches have been conducted since Rickard’s disappearance, which included areas in Kenosha County. Officials have even used cadaver dogs in their search, and they've searched from the sky. The Racine County Sheriff’s Office and Kansasville Fire Department picked up their search back in December. In November, Racine County Sheriff Christopher Schmaling said "at this point, we're searching for remains."

At one point, more than 130 people stood shoulder-to-shoulder and canvassed a four-acre patch. 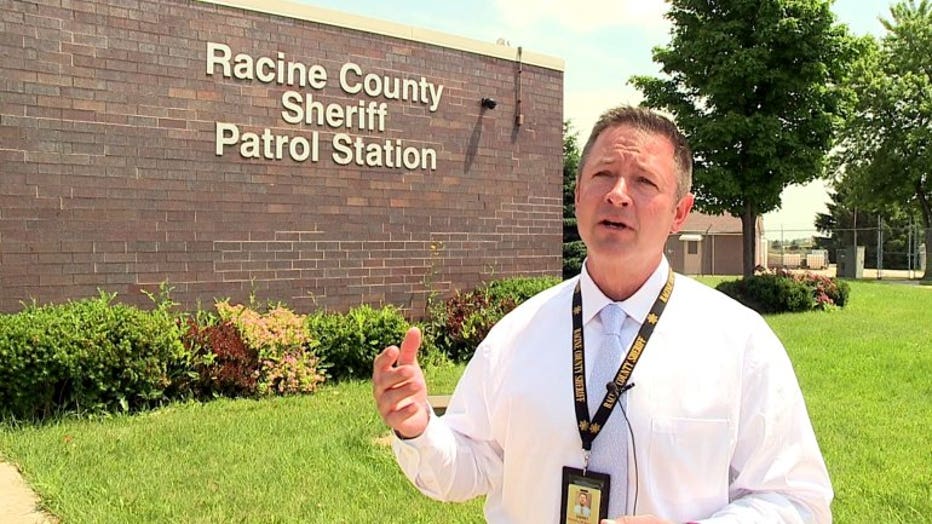 "Every couple of months we come back out here with our folks from Madison with the cadaver dogs and I believe that's our best way of finding her at this point. We haven't shut the case on this. I don't intend to. We're going to find her, and we're going to bring closure to that family," said Sheriff Schmaling Monday.

Shortly after her disappearance, John Rickard began offering a cash reward, beginning at $10,000. After a month, it was increased to $25,000, and then $50,000. Rickard said the money is coming from his retirement savings.