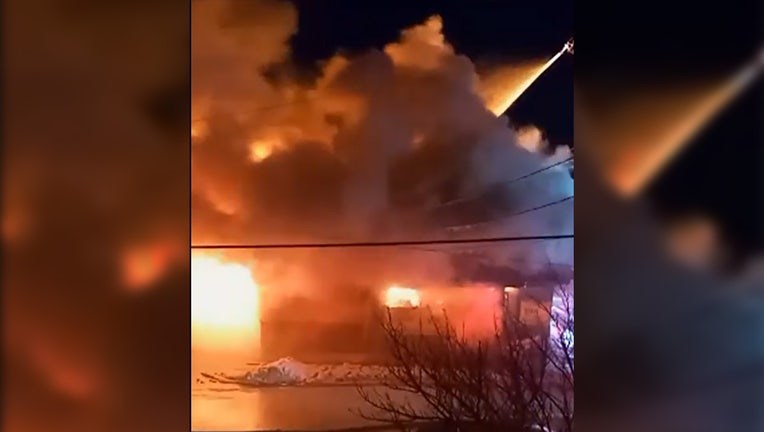 KENOSHA, Wis. - The Kenosha County medical examiner positively identified the victim of the Model Market fire in January, it was announced Tuesday, May 10.

The victim, 67-year-old John Milus, was a resident of the building, which also contained apartments. The cause of death was deemed smoke inhalation and thermal injuries.

Human remains were located at the scene of the Jan. 5 fire six days after it occurred. Investigators at the time had been trying to locate a man who may have been inside.

Viewer video showed firefighters trying to put out the inferno at the store near 54th Street and 24th Avenue. Investigators told FOX6 the building is a total loss.

Officials said at the time there are no other known injuries to the public or firefighters.