MILWAUKEE -- Darienne Driver is stepping down as superintendent of Milwaukee Public Schools (MPS) to take on the job of president and CEO for United Way for Southeastern Michigan. Her last day at MPS will be July 6. Driver said she's going back to where it all began -- Detroit, where she started her career as an elementary school teacher. "It is with mixed emotions that I share with you my appointment today as the President and CEO of the United Way of Southeastern Michigan. My last day as Superintendent of Milwaukee Public Schools is July 6, 2018. This is a once-in-a lifetime opportunity to use the power of collective impact and equity to improve the lives of young people, their families and the communities in which they live," said Driver in a statement. 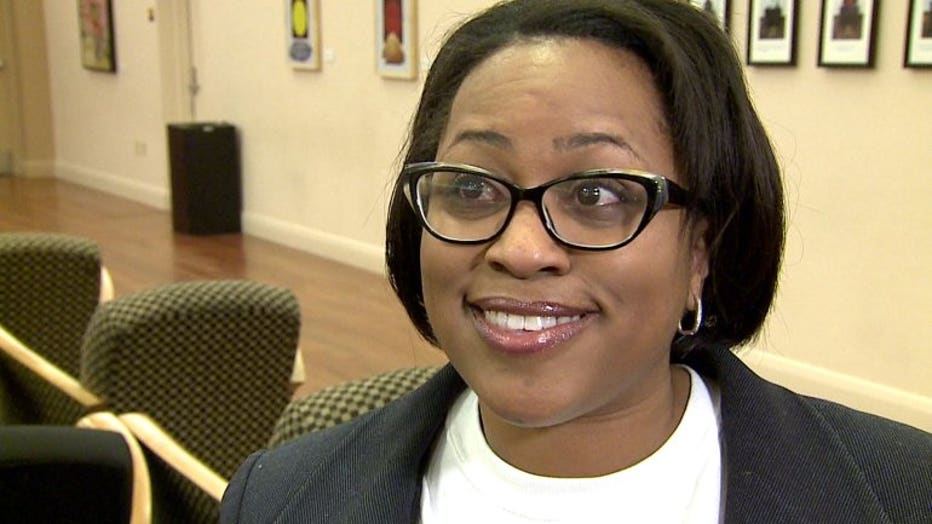 The next MPS superintendent will inherit a district that has seen improvements, but still had more than 40 failing schools in 2017. Driver noted in her statement that the district as a whole is no longer failing, making it ineligible for a state takeover. 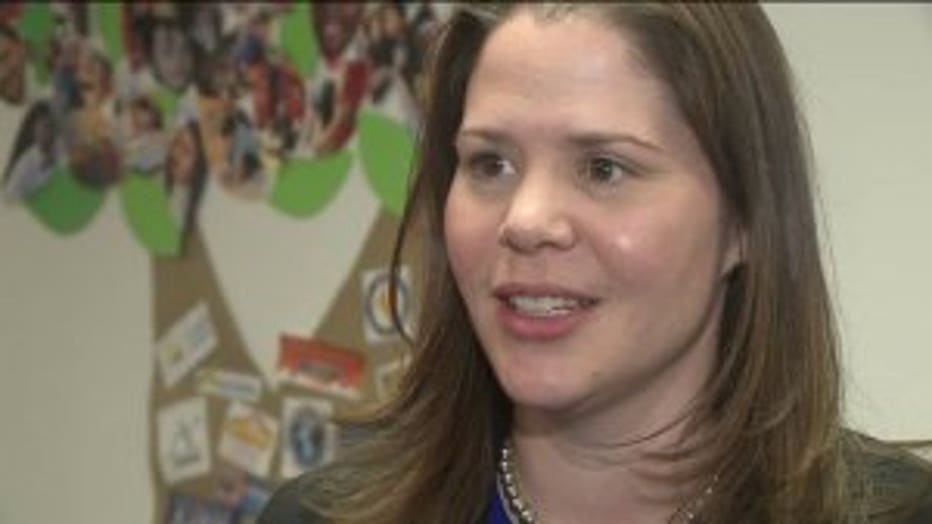 Abby Andrietsch from education non-profit "Schools That Can Milwaukee" said Driver did admirable work in a difficult job. "There are a lot of different people pulling on you in a lot of different ways," said Andrietsch. Schools That Can works with public, private, and charter schools. Andrietsch said Driver is unique in her willingness to partner with a variety of people and organizations. "She not only reached out, but she reached out to unusual suspects to build those partnerships and to build those collaborations," Andreitsch said. Andrietsch said that includes working with business owners and even private schools on joint initiatives. 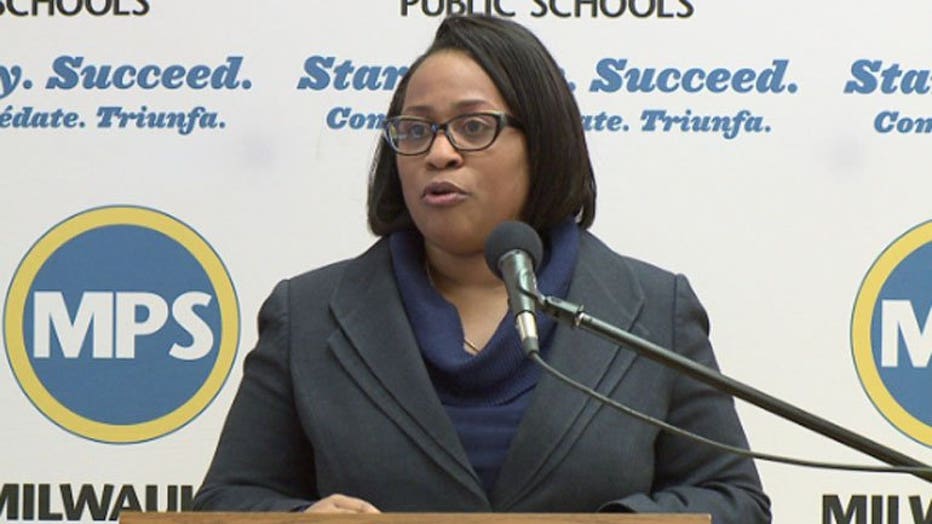 "She was just a fabulous person to work with. She loves the kids in this city," said Milwaukee Mayor Tom Barrett. Barrett noted how MPS had improved its graduation and dropout rates last year while acknowledging the issues the district still faces. "While we all know there are still plenty of challenges because of the poverty and the transient nature of kids who attend Milwaukee Public Schools, I think she has left her mark in the city in a very positive way," said Barrett. 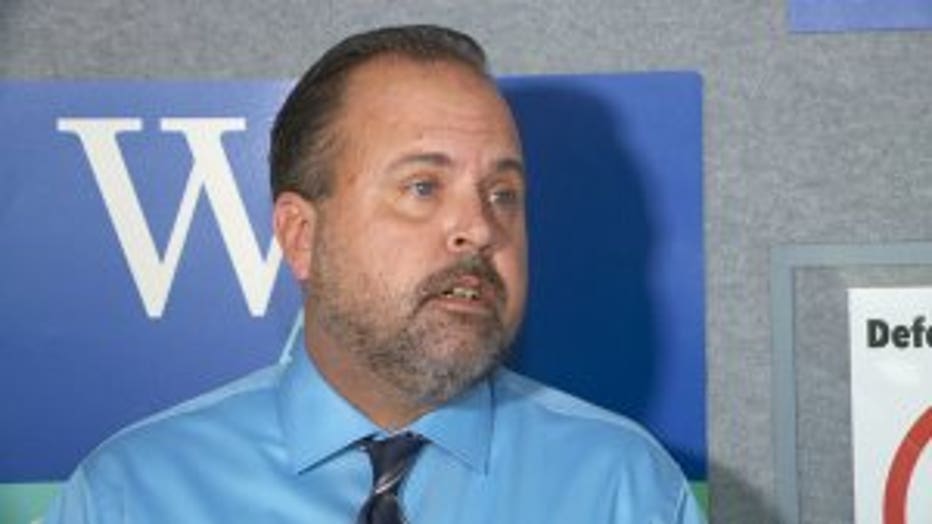 Not every reaction was glowing, however. MTEA President Kim Schroeder said this in a statement from the teachers' union:

“Dr. Driver announced her resignation weeks before she is expected to submit a proposed budget which will include some of the most harmful cuts to MPS students and educators since Act 10. We hope that Dr. Driver seriously considers a new direction and leaves a lasting legacy as the superintendent that honors students and educators. We wish her well in her endeavors and hope that the MPS School Board will help select a new superintendent who will unapologetically stand with our students, community, and educators and fight for the public schools our students deserve.”

Driver's successor will find MPS with improved graduation and dropout rates, but also with 46 schools that failed to meet expectations in 2017 -- more than a third of the state's failing schools. 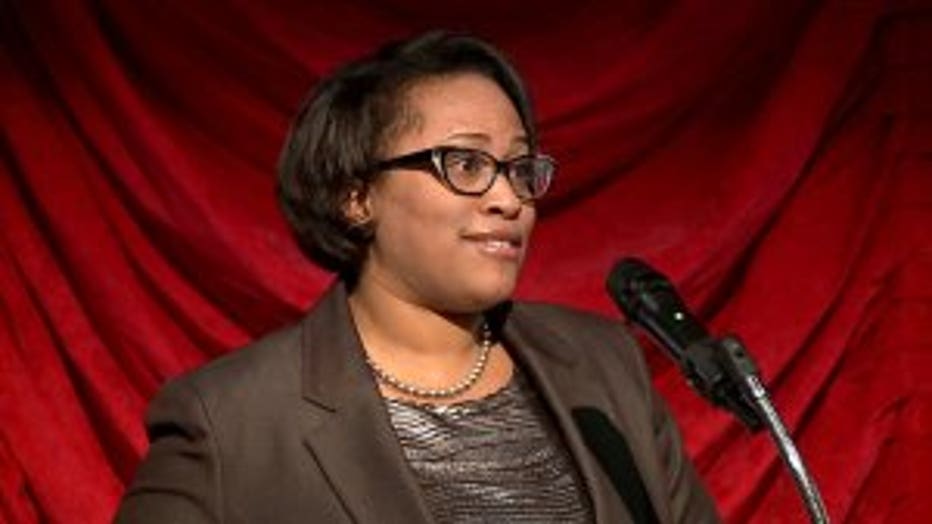 Below is Driver's complete letter to parents of students, announcing her resignation:

"It is with mixed emotions that I share with you my appointment today as the President and CEO of the United Way of Southeastern Michigan. My last day as Superintendent of Milwaukee Public Schools is July 6, 2018. This is a once-in-a lifetime opportunity to use the power of collective impact and equity to improve the lives of young people, their families and the communities in which they live. Many of you may not know of the work I have been engaged in for the last four years with the United Way of Greater Milwaukee and Waukesha County. In addition to serving on the Board of Directors, I chair the volunteer engagement committee and serve as the Season of Caring Champion for Volunteer Engagement in the Campaign Cabinet. I am excited to return to Detroit, where I began my professional career as a teacher, and to play a role in the rebirth of this great American city. But it is a bittersweet moment; I have great admiration for so many of you and am proud of the accomplishments we achieved together since my arrival to Milwaukee in 2012 as the district's first Chief Innovation Officer. Our work encompasses a relentless focus on equity and inclusion, building positive relationships and partnerships to improve outcomes for our young people. I am proud of the many achievements we made together that are improving the lives of our children: While these are accomplishments we share as a district, I know these successes are rooted in the hard work of our educators and students; the dedication and determination of families to help their children excel; and the generosity of our volunteers, community organizations and business partners. Our students are remarkable, resilient and brilliant. But they are also fragile and depend on us more than we know for guidance, support and approval. I am in awe of what they accomplish, inspired by their focus, and both saddened and heartened by what they endure without giving up. In the weeks and months to come, there is still plenty of work to do. We continue to work on a proposed FY19 budget to present to the Milwaukee Board of School Directors; prom season, graduations and promotion ceremonies that will be milestone events for our children will unfold in the weeks to come; and we're all getting ready for the All-City Arts Festival at the Henry Maier Festival Park with the Summerfest Foundation, Inc. next month." 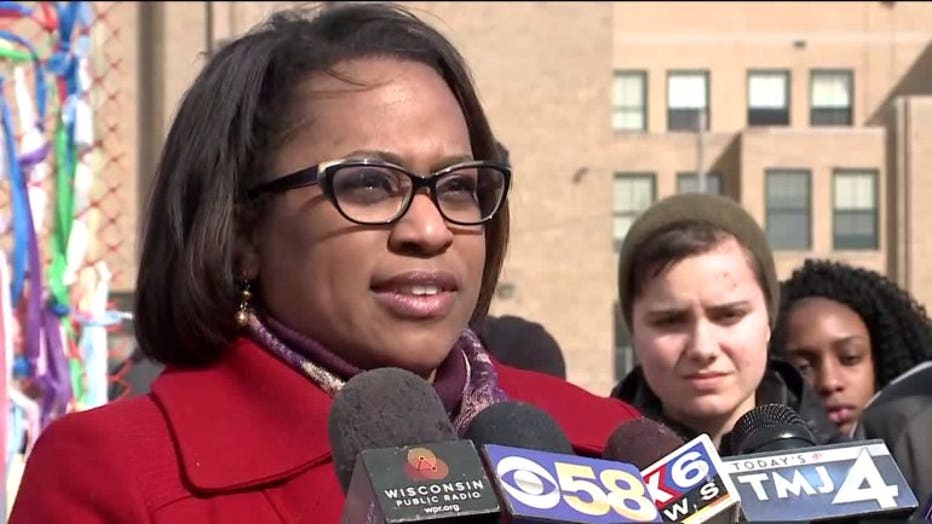 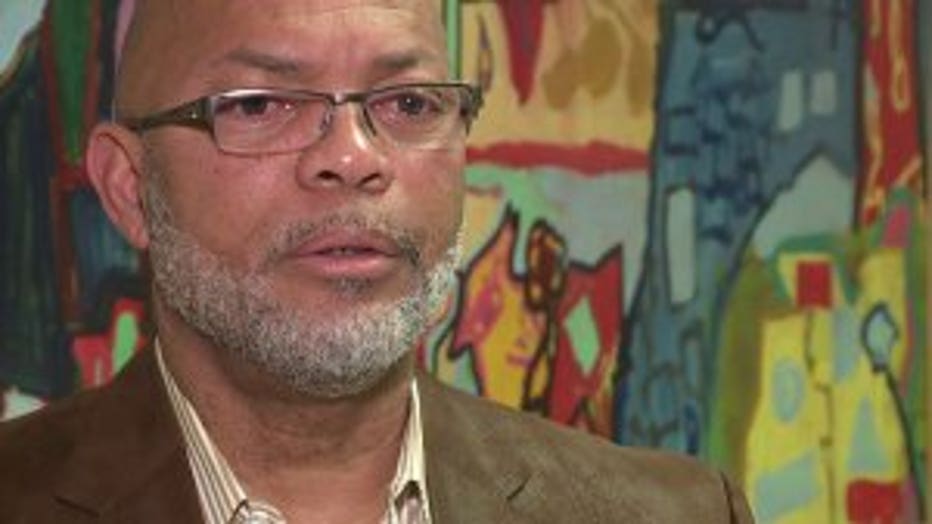 "I want to acknowledge the many contributions Dr. Driver has made not only to MPS but to the City of Milwaukee and the entire state of Wisconsin. Since coming to Milwaukee as the district's first Chief Innovation Officer, she has engaged partners and stakeholders, building much-needed relationships with a variety of groups and organizations. Dr. Driver is a professional who cares deeply about the children of Milwaukee. She has dedicated her professional life to making sure young people are prepared for success after they graduate from high school. She has a passion for collective impact as a means to create opportunities and equity for all our students. I wish her the very best. Her efforts have advanced the district to a better place as we continue to move forward to improve outcomes for all young people." 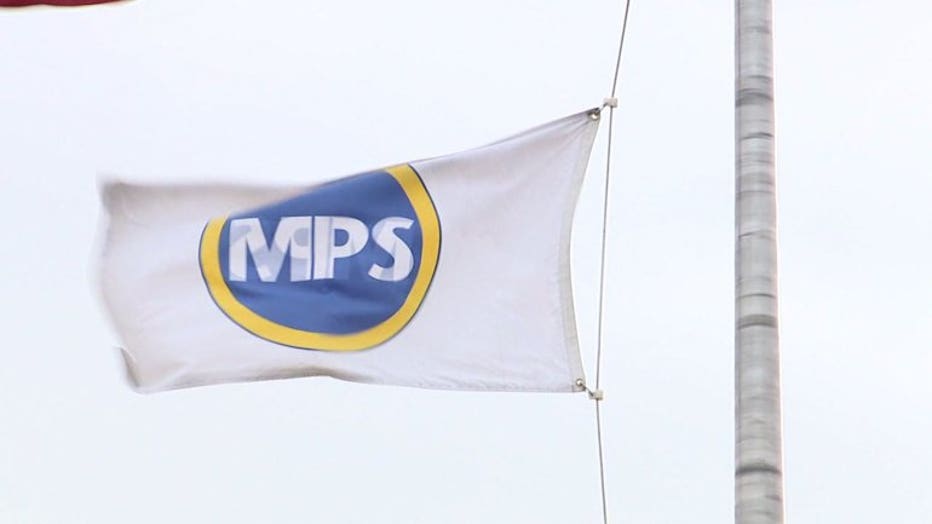