The Milwaukee County Board of Supervisors on Thursday ordered new estimates for what to do with the Mitchell Park Domes.

MILWAUKEE - The Milwaukee County Board of Supervisors on Thursday ordered new estimates for what to do with the Mitchell Park Domes.

For now, the decision whether to demolish, fix or renovate the Domes is on hold. The landmark's future is in limbo with months of research to come.

There are major costs involved to fix the Domes, including things that have been delayed. For example, re-glazing all the glass could cost tens of millions of dollars.

While the weather outside may be frightful, the Mitchell Park Domes can transport you in just minutes to the desert or tropics.

"It gets us out of the house in the winter. I love it, coming here," said Jennifer DeFrancisco. 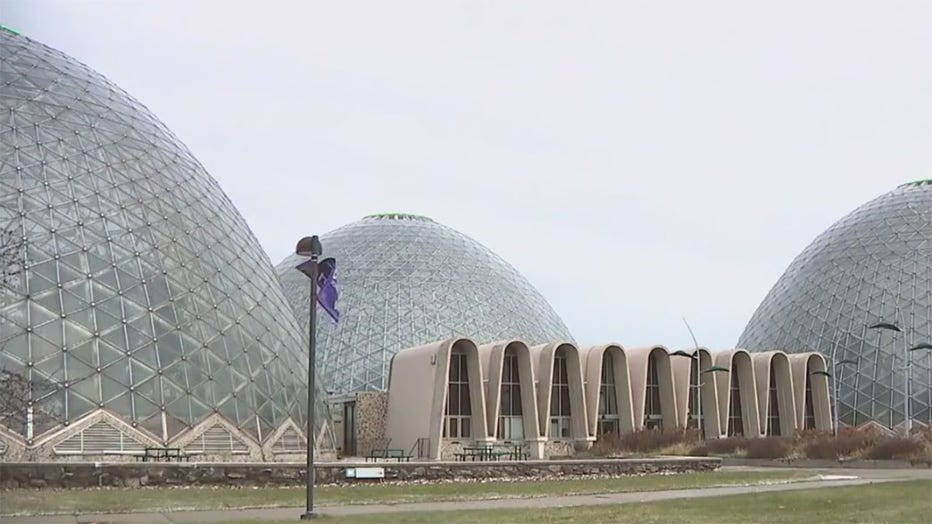 DeFrancisco escapes the cold at the Domes with her kids – ages 3 and 1 ½ – along with her mother-in-law, Carol St. Louis. But will they still be there for her kids' kids?

"It's really an icon, it's been here as long as I've been – I grew up in West Allis – so I always remember it being here," said St. Louis.

"I don’t want to be a part of tearing down the domes, but we need to know what everything costs," said Supervisor Steve Taylor.

"People talk about the ‘do-nothing’ option – it’s demolition by neglect," Supervisor Sheldon Wasserman said. "We cannot have that. The purpose of this resolution as a whole is to move things forward. And I want to clarify: doing nothing is not an option."

In 2016, concrete fell down into the Desert Dome and all three domes were closed for the installation of netting to keep people safe.

"The future of the domes – I think there's a lot of questions that have to be answered before we know what that future might be," said Christa Beall Diefenbach with Friends of the Domes. "The good news is that we're looking for those answers, now, there's an intention to go out, get the data needed to make good, solid, data-based decisions. 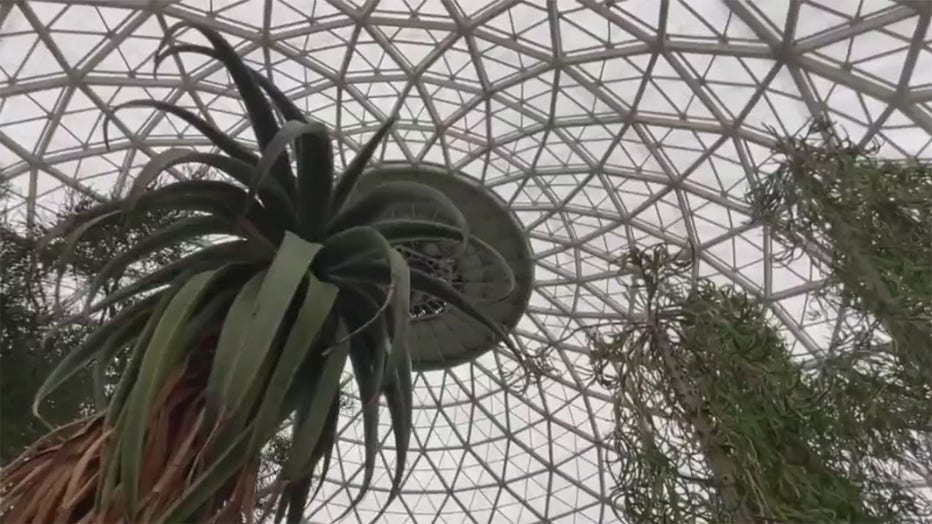 Friends of the Domes said a recent inspection found the buildings were structurally sound, but they do need work. The group has grown its numbers in the past year from fewer than 2,000 to 3,500.

"It is critical to the emotional and physical health of Milwaukee County residents, and we're committed to having – whether it's the domes or another conservatory in this park for generations to come," Beall Diefenbach said.

"That's what i hope: When children come here and they grow a connection to nature, but when you love something, you want to save it, you want to help it," said Beall Diefenbach. 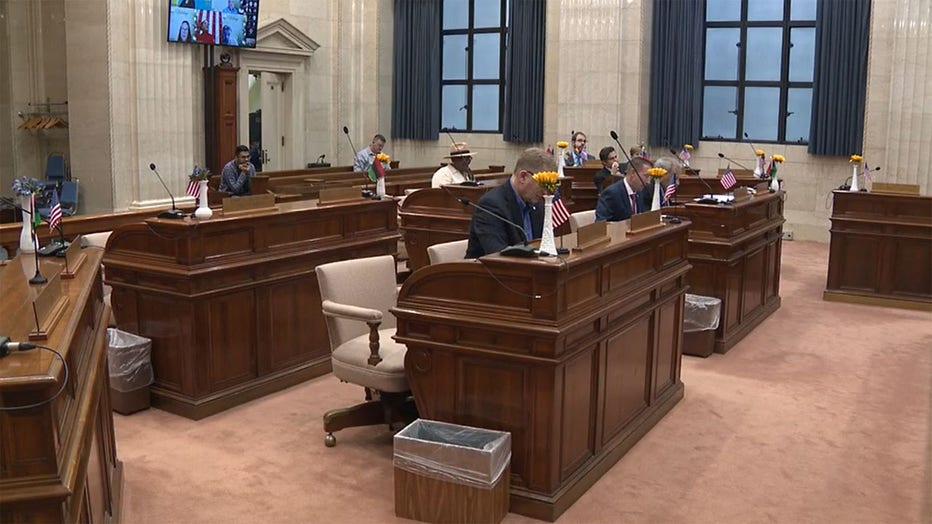 Milwaukee County Board of Supervisors meets on Dec. 15

For those who love the domes, will they be able to save it? That's still an open question.

The county board asked the parks department to report its findings in July. Milwaukee County Parks will have to lay out cost estimates for all options, possible funding sources and how long improvements might last.

The board also asked for business plans to make the Mitchell Park Domes a tourist destination.