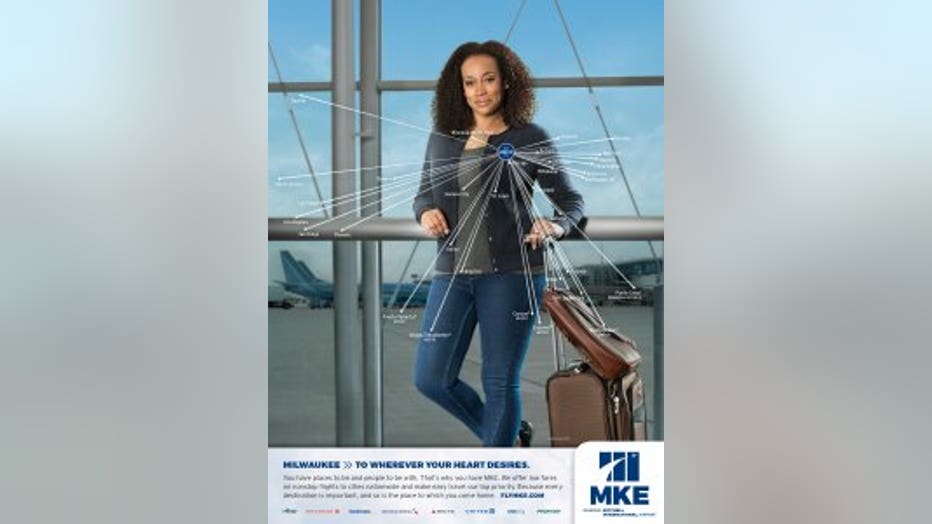 In a news release issued on Tuesday, September 6th, officials say the "heart" of the campaign is MKE’s route map featuring the 37 nonstop cities served by the airport’s eight airline partners. They include Air Canada, Alaska, American, Delta, Frontier, OneJet, Southwest and United. The route map is centered on the heart of passengers throughout the airport, connecting the audience to the reason they travel, whether it is for business, friends or family.

The campaign also includes a tweak to the airport’s logo. It now includes the letters "MKE," the airport’s designation used by many travelers when researching and booking flights online. 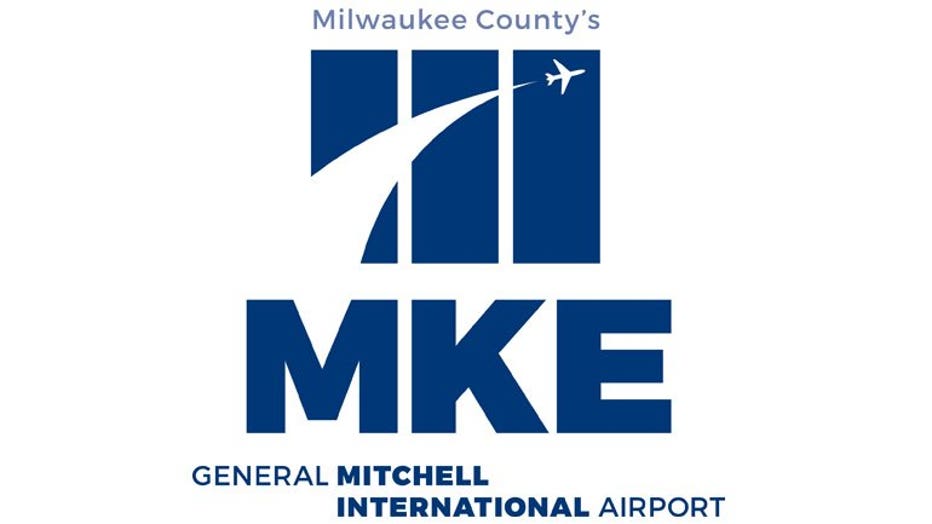 The public will begin to see the new ad campaign as it is rolled out in the coming weeks. Future plans include a redesigned website later this year.