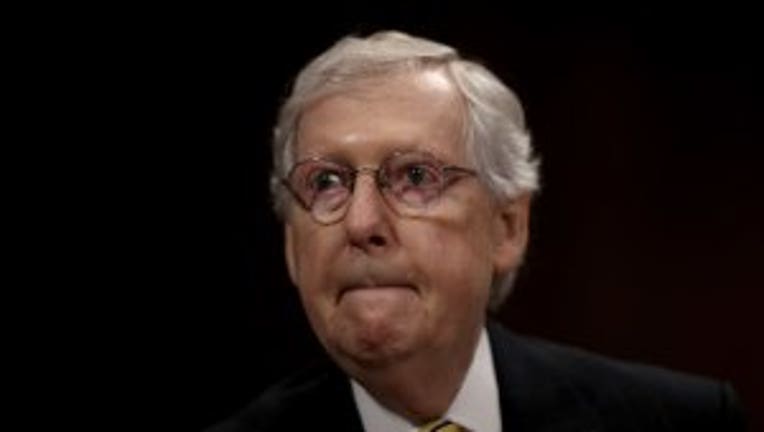 WASHINGTON — Top Senate Republican Mitch McConnell said Tuesday he’s “OK” with renaming military bases such as Fort Bragg that are named after Confederate Army officers, declining to side with President Donald Trump and other Republicans opposed to the move.

The Kentucky senator said he'll live with whatever lawmakers decide as they debate an annual defense policy bill for the military in the coming weeks.

President Trump has blasted the calls to rename the military bases. "Hopefully our great Republican Senators won’t fall for this!” he said in a tweet last week.

A GOP-controlled Senate panel voted last week to require bases such as Fort Bragg and Fort Hood to be renamed within three years. McConnell, himself the descendant of a Confederate veteran, didn't endorse the idea but said he wouldn't oppose it. Similarly, top House Republican Kevin McCarthy of California said last week — after repeated prodding — that he doesn't oppose the idea. 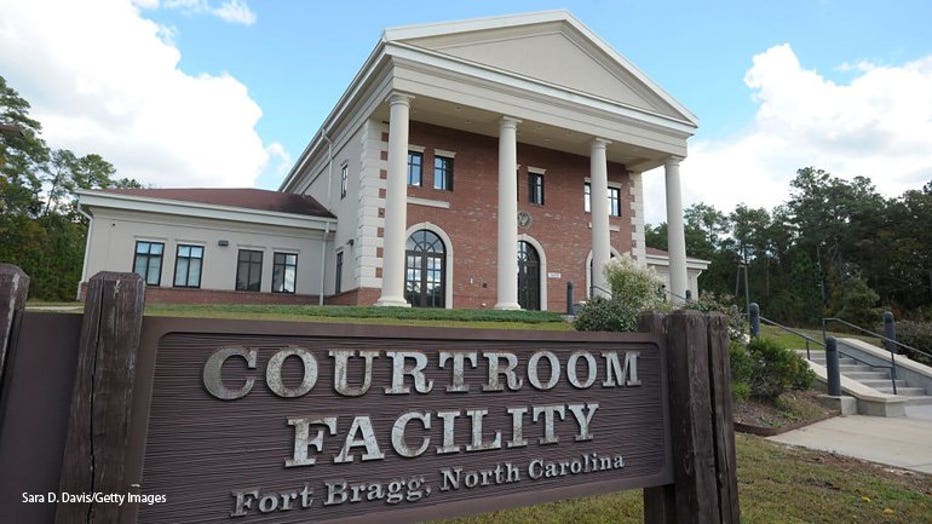 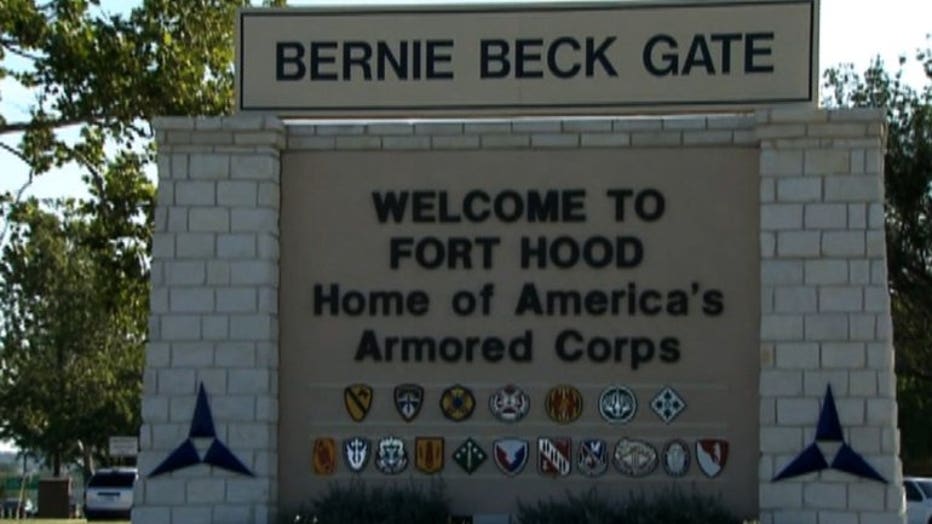 “I can only speak for myself on this issue. If it's appropriate to take another look at these names I'm OK with that,” McConnell said. “Whatever is ultimately decided I don't have a problem with.”

The debate over the Confederate flag and other symbols of slavery and black oppression has burst open in the wake of widespread protests over police abuse of African Americans and specifically the choking death of George Floyd. Public opinion has shifted dramatically since Floyd's killing.

The Democratic-controlled House is sure to include legislation to rename bases and it's plain that Republicans in the Senate who are opposed to the idea, such as Josh Hawley of Missouri, don't have the votes to remove it during floor debate.

The Senate's requirement for the bases to be renamed within three years was approved by a voice vote as a piece of the annual Pentagon policy bill. A commission would be set up to oversee the process.

But McConnell came out forcefully against a proposal by House Speaker Nancy Pelosi to remove statues of Confederates such as Jefferson Davis from display in the Capitol, calling it “nonsense” and saying it would “airbrush the Capitol.”

McConnell is sticking with the Washington tradition — and current law — of having states choose their own statues for display in the Capitol complex, saying it's preferable for states like Mississippi, home to Confederate President Davis, to remove them on their own.