FORT WALTON BEACH, Fla. -- A deputy sheriff from Mississippi has died after saving his 10-year-old son from a rip current off a beach in Florida.

William K. Nichols, 33, was director of the Search and Rescue Unit for the DeSoto County Sheriff’s Department in northern Mississippi.

His family was vacationing in Fort Walton Beach when his son was caught in the dangerous current Wednesday. 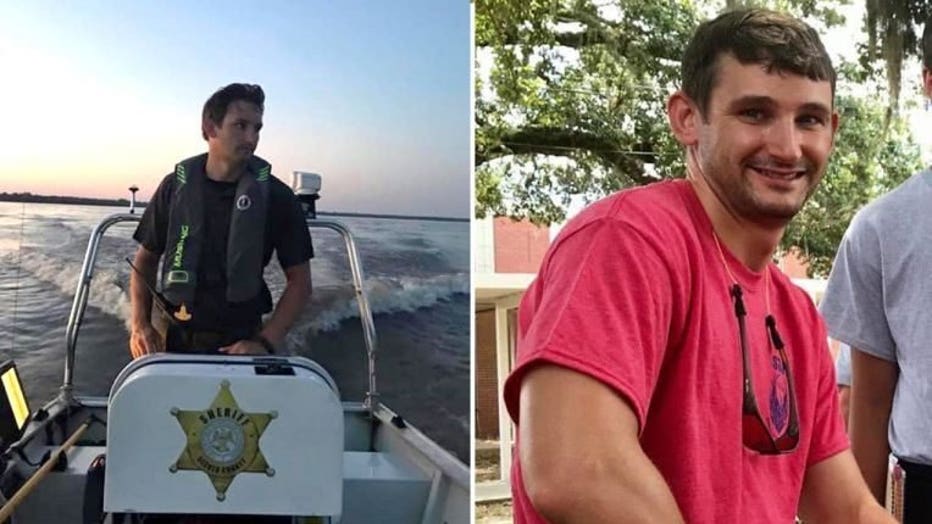 Nichols swam out and saved his son, who was in distress, but then was pulled into the current himself, the DeSoto County Sheriff’s Department said Thursday in a Facebook post.

A local rescue crew from Walton County, Florida, pulled Nichols to shore and began CPR. He was pronounced dead at a local hospital.

The DeSoto County Sheriff’s Department post said Nichols was young when he became interested in search and rescue, after watching his father oversee the unit that did that work in the county. Described as "humble, passionate, kind," the department hired Nichols in 2010, and he had been the Search and Rescue Unit director the past seven years.

"Director Nichols was the embodiment of a true hero," according to a sheriff's office statement.

He leaves behind a wife and two children, an 18-year-old daughter and 10-year-old son.