The FOX6 newsroom is getting complaints about the latest round of stimulus checks -- asking about missing checks and incorrect bank account information.

MILWAUKEE - The FOX6 newsroom is getting complaints about the latest round of stimulus checks. Viewers have written and called about missing checks and incorrect bank account information.

The U.S. Department of the Treasury says millions of payments have already been made by direct deposit, or as part of its ongoing mailing of paper checks. This week, the IRS and Treasury began sending out another 8 million payments by prepaid debit card. 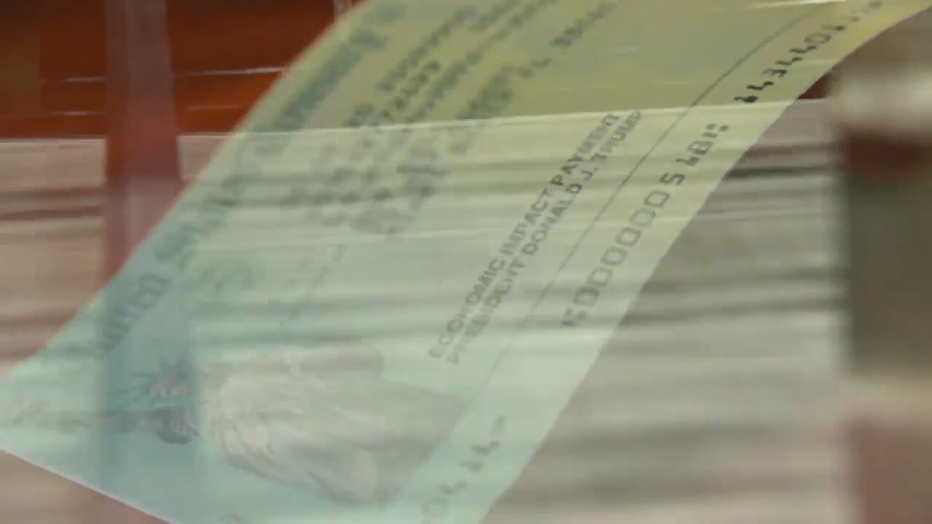 People who do not receive their stimulus, or received less money than they expected, do have another option. They can claim it on their 2020 tax return.

Tianah Smith of Milwaukee is a student at Marian University in Fond du Lac. Speaking to Contact 6 from her dorm room, Smith said her stimulus money would go toward her tuition, which she pays on her own by working.

When Smith checked the IRS website on Tuesday, she saw that her payment had been deposited into an account she didn’t recognize. 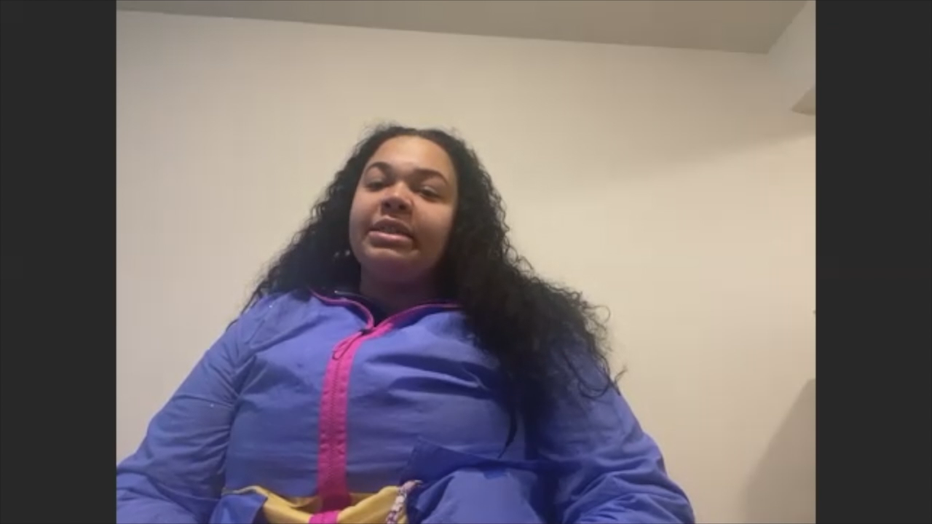 "My heart dropped," said Smith. "I know 600 dollars doesn't seem like a lot, but it's 600 dollars that I don't have to worry about, being taken off my bill that I owe my school."

On Dec. 29, the IRS and Treasury began delivering the second round of Economic Impact Payments (EIPs), mostly by direct deposit. On Dec. 30, it began mailing out paper checks. 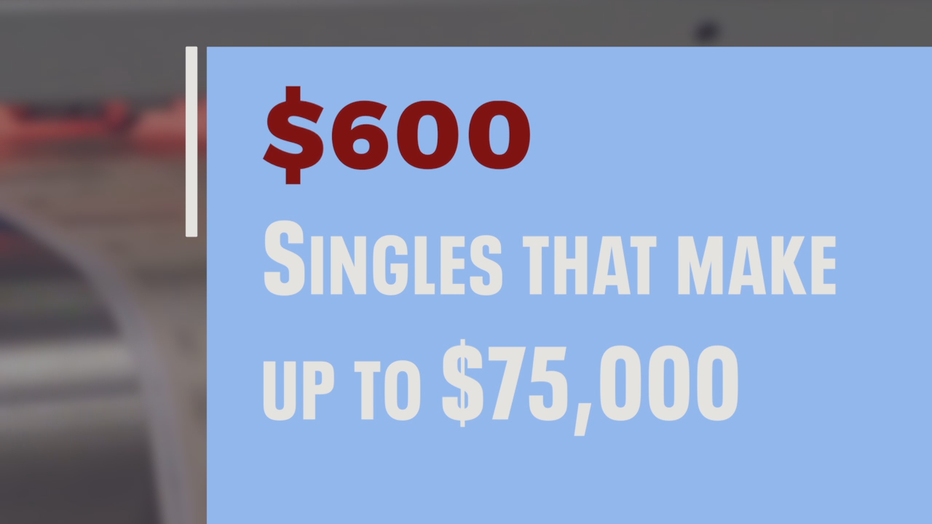 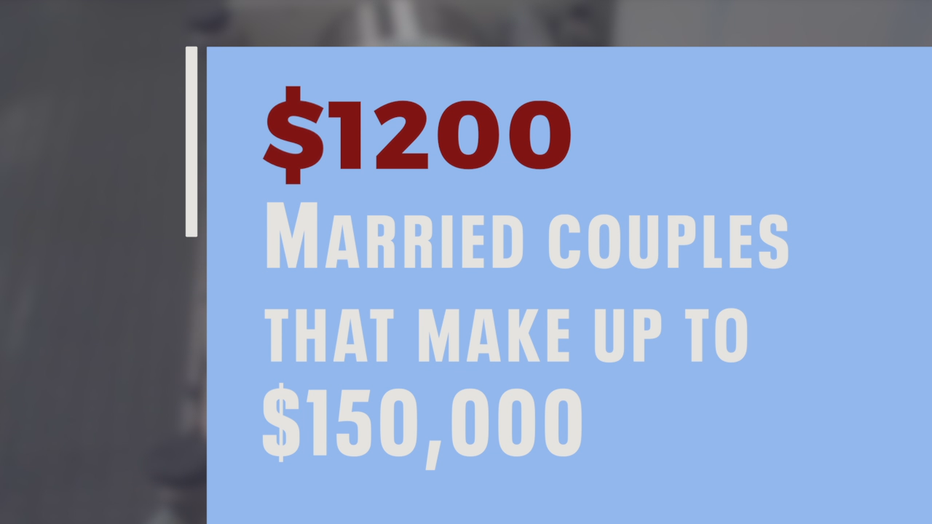 Since Monday, FOX6 has received a number of phone calls and emails about missing stimulus money. A number of those payments have since arrived.

When Contact 6 tried calling the IRS phone line, it got a message saying "due to extremely high volume, your call cannot be completed at this time."

The IRS is advising people to visit IRS.gov regarding stimulus questions. 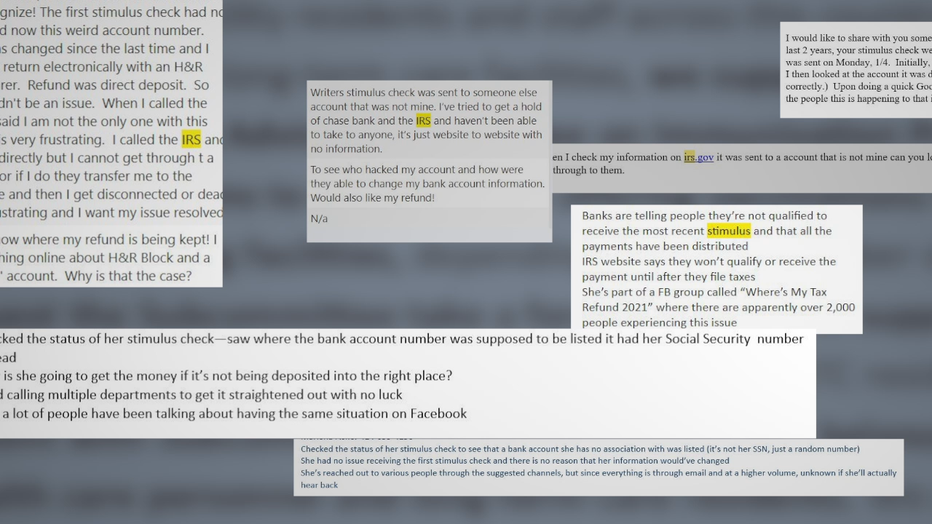 Stimulus payments will continue arriving throughout January. If yours is missing, or less than expected, the IRS says you can claim it on your 2020 tax return as a Recovery Rebate Credit.

Turns out Smith’s payment initially went to H&R Block, which she’d used in 2019. 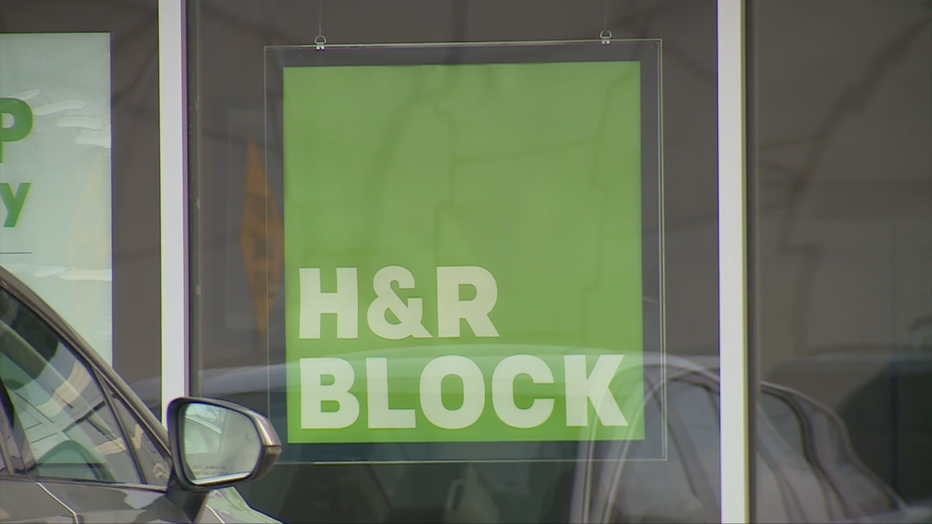 "That money is going straight to the university," said Smith.

The IRS says no action is required on your part to receive stimulus money.

Walgreens, CVS to finish 1st round of COVID-19 vaccinations by Jan. 25

The two retail pharmacy chains announced that their COVID-19 vaccine efforts are underway at skilled nursing facilities, which require a higher acuity of patient care.

Governor Tony Evers said the Wisconsin National Guard is tops in the nation for the number of COVID-19 tests administered since April.

US registers highest daily deaths yet from the coronavirus

The U.S. registered more COVID-19 deaths in a single day than ever before -- nearly 3,900 -- on the very day the mob attack on the Capitol laid bare some of the same, deep political divisions that have hampered the battle against the pandemic.