The Walworth County Sheriff's Office says it received a missing persons complaint on September 4th from the family of Brian Bates. 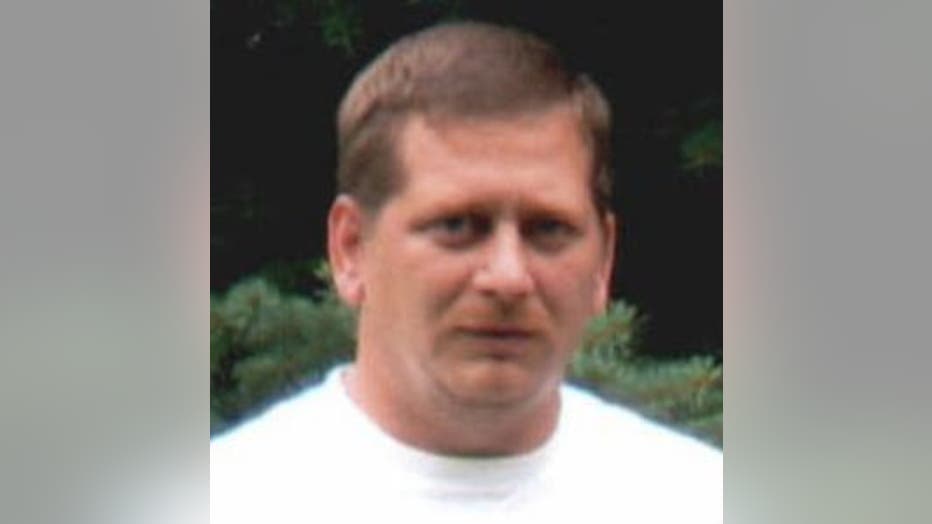 Bates was reported missing from Williams Bay. He was last seen on August 24th, at his home.

Bates has no mode of transportation, and doesn't carry a cell phone.

He was last reported to be wearing a T-shirt, blue jeans and tennis shoes.

Walworth County Sheriff's officials have searched the Kishwauketoe Nature Conservancy -- along with a gravel pit near Bates' home.

Anyone with information as to Bates' whereabouts is asked to contact the Walworth County Sheriff's Office at 262-741-4400.