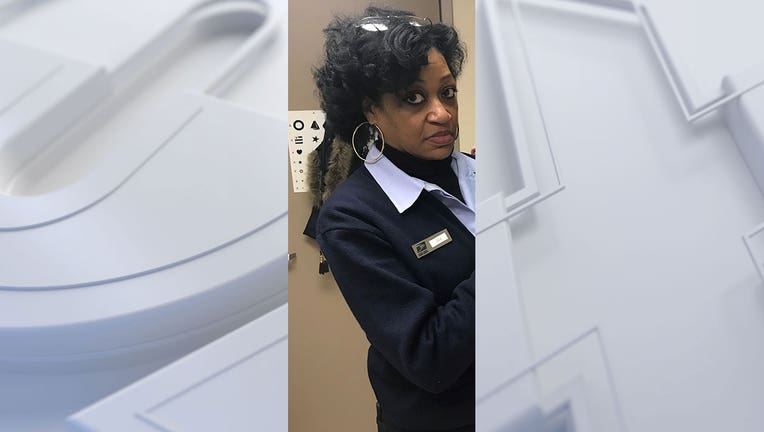 CUDAHY, Wis. - The Cudahy Police Department say Lisa Hurt, a woman reported critically, has been found safe. There was concern after Lisa was last seen Thursday, Jan. 12 after she was discharged from St. Luke's South Shore Hospital.

Lisa was sent by private ambulance to St. Luke's South Shore from Dewey Behavioral Health. Lisa left the hospital after receiving treatment. She was given a bus pass and has not returned home.

She left the facility northbound on foot on South Lake Drive.

Anyone with any information is asked to contact the Cudahy Police Department at 414-769-2260.